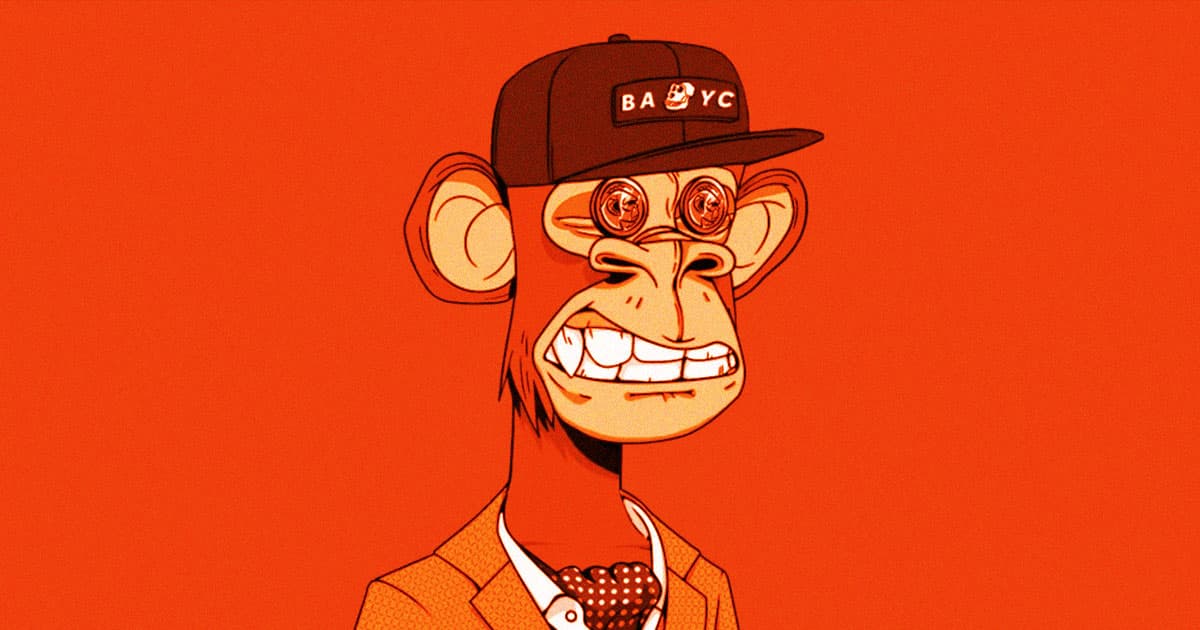 This lawsuit could potentially force the SEC's hand.

This lawsuit could potentially force the SEC's hand.

Yuga Labs — the company behind the high-value, celeb-beloved NFT collection Bored Ape Yacht Club (BAYC) — may soon find itself on the other end of a serious lawsuit.

Decrypt reports that a New York law firm is organizing a class-action lawsuit against the cryptosphere leader, accusing it of falsely fluffing the worth of both BAYC NFTs and the company's crypto token, ApeCoin, by promoting them as growth assets with guaranteed returns, despite major value losses.

"Once it was revealed that the touted growth was entirely dependent on continued promotion (as opposed to actual utility or underlying technology), retail investors were left with tokens that had lost over 87 percent from the inflated price high," reads the firm's call to arms.

Importantly, the firm is arguing that these assets are, in fact, securities. The SEC has yet to label NFTs as such, though it has been rattling its sabers — meaning that this new case is only one threat to the crypto industry that could force new precedents.

Regulating digital assets has surfaced as a major talking point in the wake of the crypto crash. Some experts, however, don't really think that the SEC is ready or willing to deal with what rule-making may entail.

"I see very, very, very little likelihood that the SEC is going to want to step in there and... characterize [BAYC] as a security," Brian Fyre, a University of Kentucky law professor, told Decrypt. "I think they're going to resist that tooth and nail, because that would open up a huge can of worms for them and force them to regulate all manner of other things that they don't want to be regulating."

Regulating NFTs would likely mean that the body would need to regulate the art market as a whole, and as Decrypt points out, the SEC has never been keen on doing so. It might be more likely that in the case at hand, the commission names ApeCoin as a security — but avoids doing the same for digital artwork.

Still, even that outcome is up in the air. And when you consider how many everyday Americans have been hurt by these markets, it's worth wondering what's stopping them.

"I don't really get the sense the SEC knows what it wants to do yet," Fyre added. "And in fact, in some ways, I fear that they don't know what's going on."