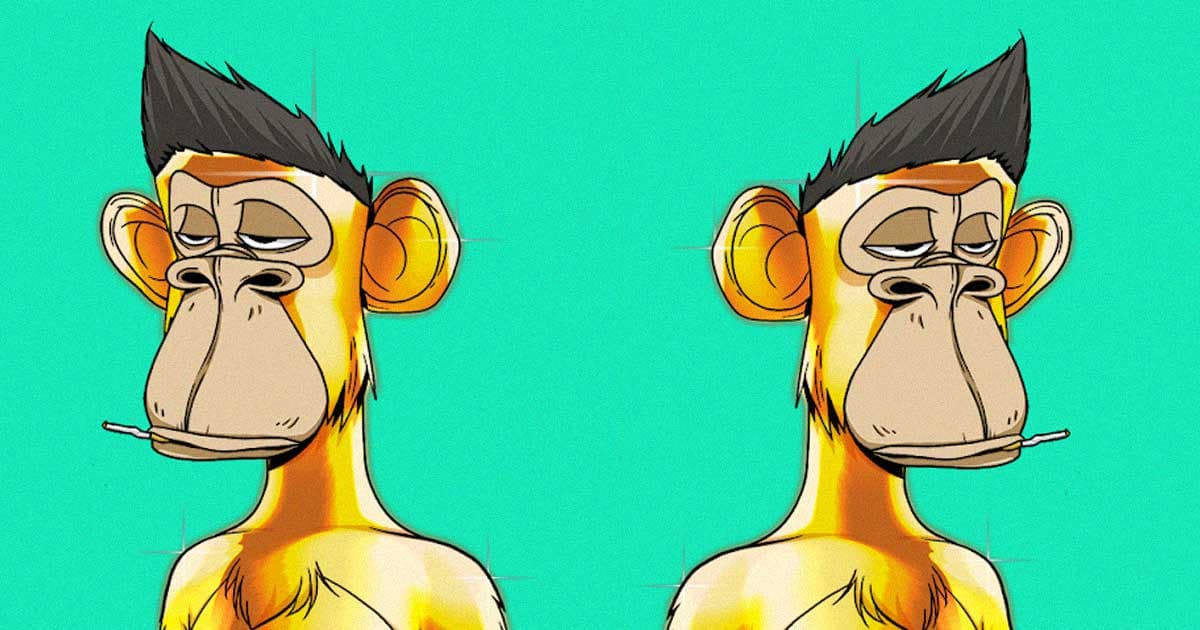 "This is no mere monkey business."

"This is no mere monkey business."

Yuga Labs, the company behind the immensely popular Bored Ape Yacht Club (BAYC) NFT collection, is suing Ryder Ripps, an outspoken NFT critic and self-described "satirist" who minted his own collection of Bored Ape clones as a stunt.

The lawsuit reignites a familiar debate surrounding the ambiguities of ownership in the strange new world of NFTs, and may even offer new legal clarity for the relative vacuum that these projects and exchanges are currently operating within.

"This is no mere monkey business," the company's suit reads. "These actions are calculated, intentional, and willful with the stated purpose of causing actual and monetary harm to Yuga Labs and to the holders of authentic Bored Ape Yacht Club NFTs."

Ripps first started minting his own bored apes in May as part of a collection called RR/BAYC. Yuga Labs slammed him almost immediately with a DMCA takedown notice — but later rescinded it after Ripps disputed it, according to previous reporting by Decrypt.

Prominent NFT marketplace OpenSea did later take down the collection, highlighting the strange role of marketplaces as de facto enforcers. But Ripps still got away with almost $3.5 million, according to Decrypt.

The collection was an attempt to reflect on the absurdity of "owning" exclusive rights to simple, easy to replicate JPEGs online. If nothing else, it's interesting to see an NFT company pushing back.

"The craziest thing to me is that this company has made billions of dollars and has sold people on a complete lie, which is that they own commercial rights to these drawings," Ripps told Decrypt of the project earlier this month. "What they really mean is just that they don't care who uses them, and won’t sue anybody."

Yuga Labs clearly has had a change of heart since then, raising the stakes with this new suit.

"We will continue to be transparent with our community as we fight these slanderous claims," Yuga Labs wrote in a Twitter statement last week. "In order to put a stop to the continuous infringement, and other illegal attempts to bring harm to us and the BAYC community, we have filed a lawsuit against the responsible parties."

Whether the suit will actually ever go to trial remains to be seen. But its outcome could establish key legal precedent about NFTs.