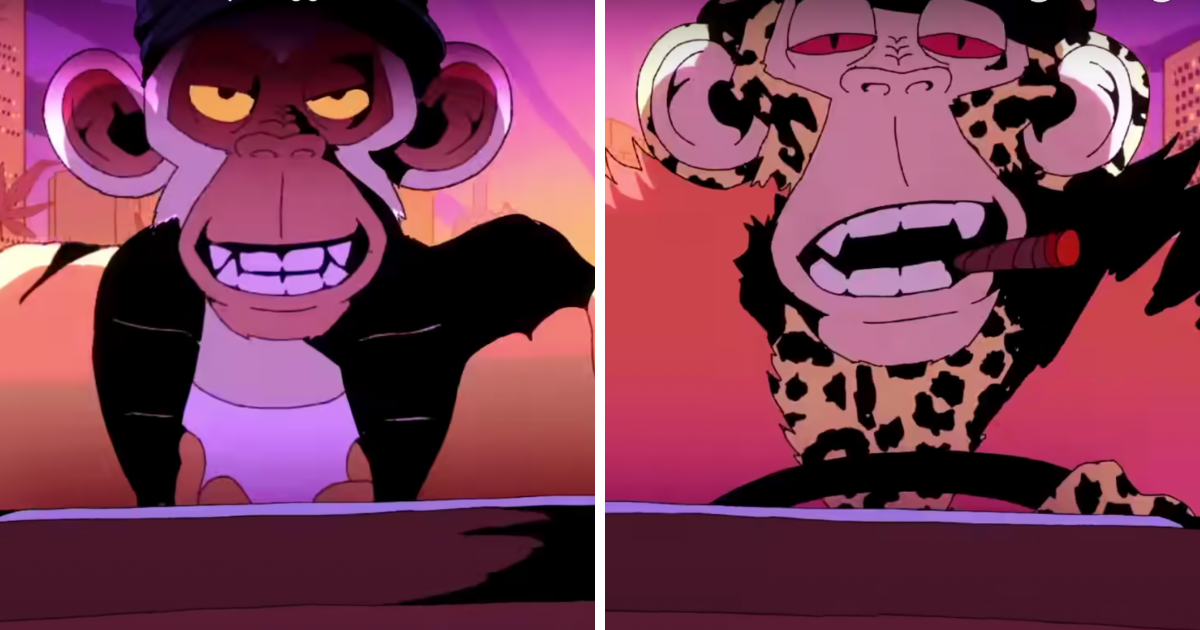 Don't kill the cringe — kill the part of you that cringes.

You'll have to if you want to enjoy Snoop Dogg and Eminem's newest music video for their new single "From the D 2 The LBC." The nearly-five-minute-clip debuted Friday and depicts the two iconic rappers blowin' smoke in the studio. The aforementioned smoke leads Eminem to have some pretty trippy hallucinations, including seeing himself and Snoop as Bored Ape cartoon characters based on the NFTs the musicians respectively own.

The entire project has a comic book or superhero vibe to it, with hand-drawn art showcasing the artists' creativity in a way we honestly didn't expect from an NFT-inspired project. The sunset backgrounds are pretty, and the entire vibe is pretty chill.

The pair performed the song live for Bored Ape Yacht Club members in New York last week and debuted the music video at the same time, according to Thursday's report in the Verge.

NFTs are volatile asset classes, but it's not clear if celebrities understand the danger for everyday investors. Still, seeing this duo do something interested with heretofore boring old Bored Ape illustrations is kind of nice.

Once an artist owns an ape, according to the Verge, they can make derivative works based on it. That's part of BAYC's monetization plan, even if nobody can say how, exactly, an Eminem and Snoop Dogg video will turn a profit for other investors. It's weird and most likely just a good way to lose a lot of money, but the song and the video slap.

The good news is the time spent enjoying them is 100 percent free, no crypto exchange required.