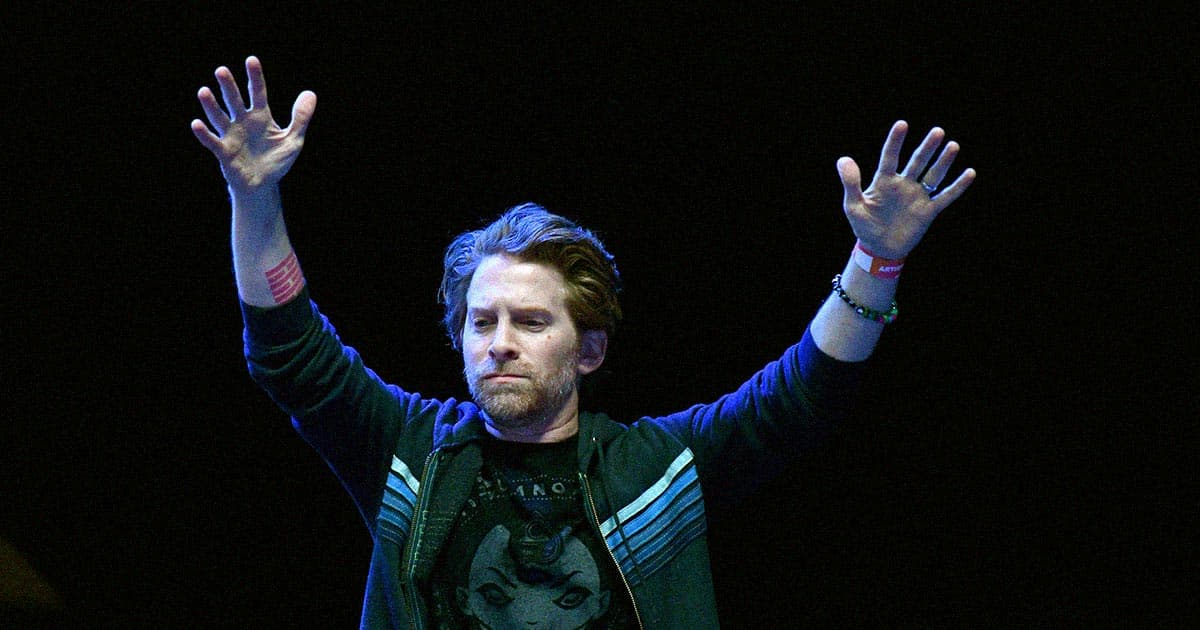 Actor Seth Green has been reunited with his Bored Ape NFT less than a month after losing it to an anonymous scammer, BuzzFeed News reports.

The NFT, Bored Ape #9398, was meant to star in a TV show created by Green, but the theft threw the project into chaos.

The ape was purchased from Green's scammer for around $200,000 by a collector who goes by both "Mr Cheese" and "DarkWing87."

Now, according to BuzzFeed, an unnamed wallet that most likely belongs to the actor appears to have bought the ape back for around $297,000 worth of Ether.

That means Green is out almost $300,000 after falling for a common NFT scam, just to get back an NFT he originally owned.

The embarrassing development, it's worth pointing out, is symptomatic of much broader issues in the crypto world. Green isn't the first, and won't be the last, to fall for an NFT scam — but not everybody has hundreds of thousands of dollars lying around to recoup their investment.

In mid-May, Green revealed at an NFT conference that he "bought that ape in July 2021, and have spent the last several months developing and exploiting the IP to make it into the star of this show."

But then, disaster struck.

"Days before he’s set to make his world debut, he’s literally kidnapped," he said at the time.

The kidnapping left us — and legal experts — with many questions. Could Green still go ahead in producing the show without technically owning the rights to the Bored Ape?

Or, perhaps, did Green orchestrate the rather convenient story to hype up his TV show?

Regardless, the unusual — and extremely 2022 — saga clearly has seemingly found a happy ending.

The ape in question still has a "reported for suspicious activity" label on the mainstream NFT platform OpenSea, but Green did confirm to BuzzFeed on Thursday that the ape is finally "home."

More on NFTs: Lawyers Ponder Whether Stealing an NFT Should Give You Legal Rights to It