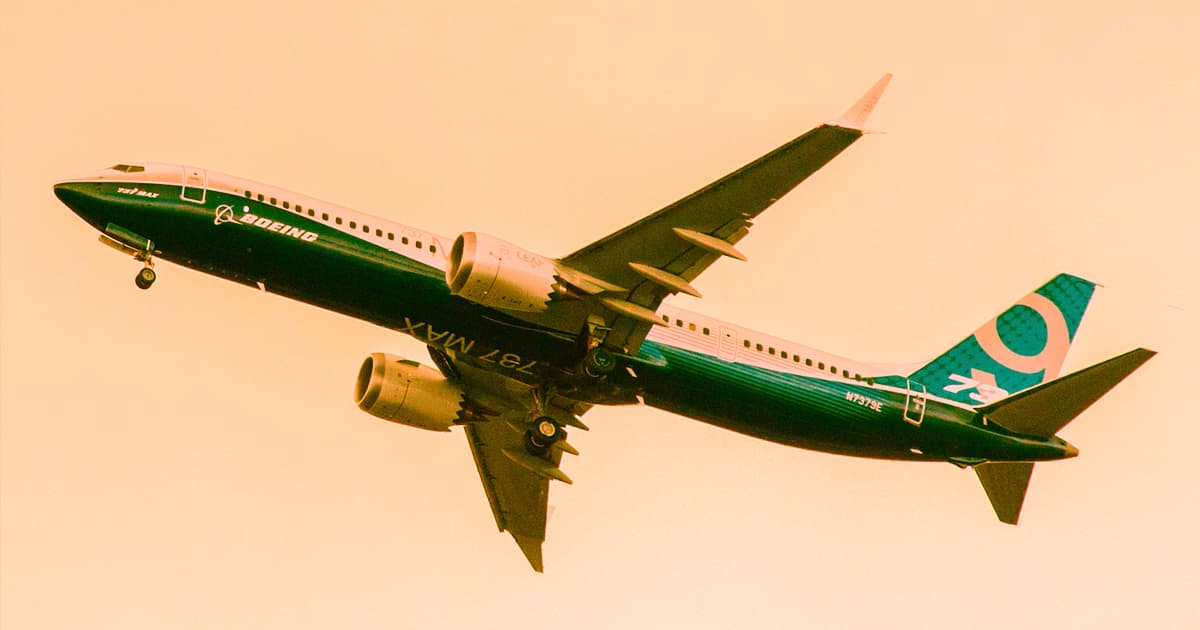 The Federal Aviation Administration just cleared the troubled Boeing 737 MAX jetliner to fly after the plane was involved in a pair of deadly crashes resulting in the deaths of 346 people.

Lion Air Flight 610 crashed in October 2018, killing all 189 people on board. A second Boeing MAX plane, operated by Ethiopian Airlines, crashed on March 10 of the same year, killing 157.

The model was grounded on March 13, 2019, three days after the Ethiopian Airlines crash. Boeing eventually halted production of the jet in January 2020.

And now the dubious jet is back in the skies.

In March 2019, reports suggested the airliner's Maneuvering Characteristics Augmentation System (MCAS), which automatically corrects the horizontal pitch of the plane relative to the oncoming wind, was to blame.

The feature was essentially hidden from pilots instead of retraining them on how to actually use it, The Verge reports. The erratic feature caused panic right before both crashes. Pilots were frantically leafing through the plane's handbook prior to the Lion Air crash.

It's an awkward time to clear a passenger aircraft for flight. The ongoing global pandemic has slowed air travel down to a crawl, with major airliners around the globe facing massive losses.

Boeing wasn't immune to the pandemic either. The company had to lay off 7,000 workers in October in light of revenues plunging to historic lows.

More on the 737 MAX: FAA Warns That After Pandemic, Long-Grounded Jets Could Experience Engine Failure