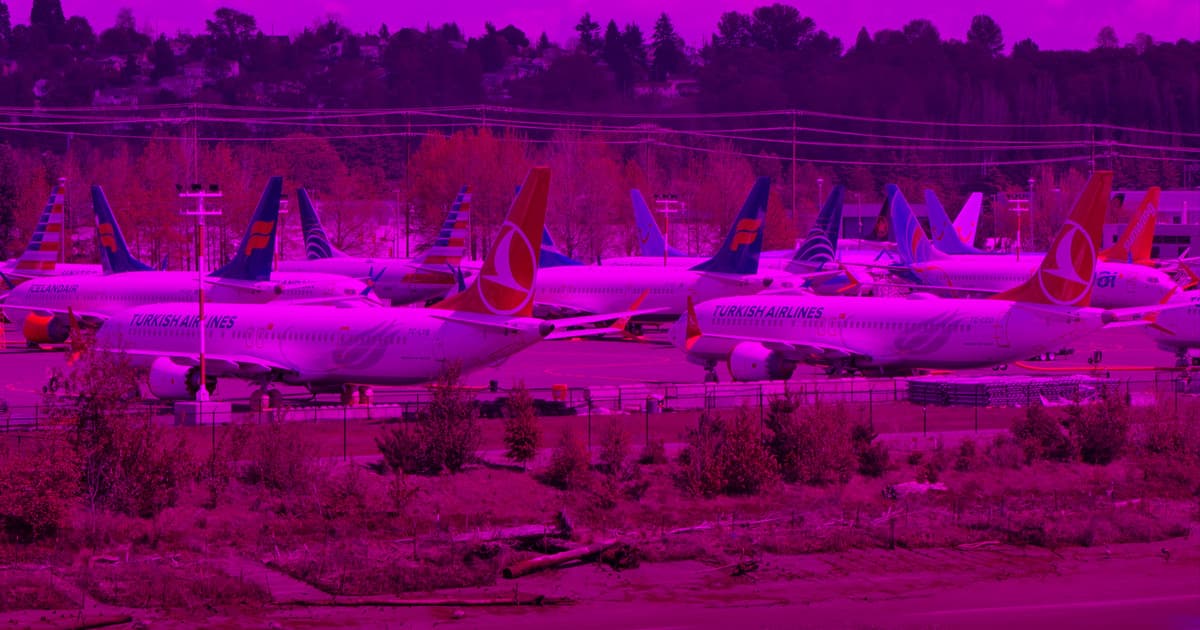 The disaster-prone plane is officially on hold.

The disaster-prone plane is officially on hold.

After announcing plans to temporarily stop production of the scandal-plagued 737 Max commercial airliner in December, aerospace giant Boeing confirmed to CNN today that production was officially on hold at the company's assembly line in Renton, Washington.

It's still unclear how long production will be paused, but Boeing doesn't expect regulators to sign off on the plane until this coming summer, CNBC reports.

The 737 Max was involved in a pair of deadly crashes in 2018 and 2019, resulting in the deaths of 346 people. Boeing decided to immediately ground all 371 of the aircraft days after the second crash.

The New York Times also recently reported that regulators have found potential vulnerabilities in the 737 Max's wiring that could possibly cause a short circuit.

It's been a terrible year for Boeing. Orders for the troubled plane dried up months after the two deadly crashes, and in 2019 the aerospace giant had more cancelled orders than new purchases for the first time in at least 30 years, according to CNBC.

Boeing stated in December that roughly 12,000 workers working on the 737 Max in Renton were to be redeployed to other projects, avoiding layoffs.