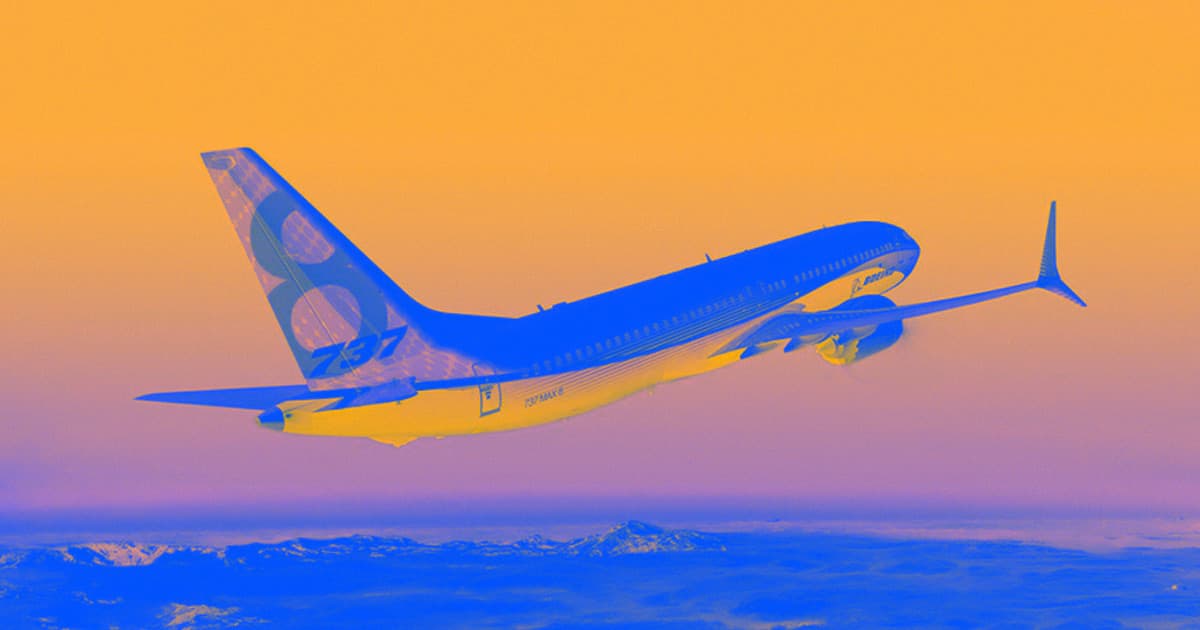 Boeing Finds Even More Issues With Its Troubled 737 Max Plane

Will Boeing's 737 Max ever fly again?

Will Boeing's 737 Max ever fly again?

Aerospace giant Boeing is investigating whether the wiring responsible for controlling the tail of the 737 Max commercial airplane — the same model involved in two deadly crashes in 2018 and 2019 — could result in a wreck, the New York Times reported on Sunday.

Before this round of bad news, Boeing grounded hundreds of 737 Max airplanes worldwide in March after two accidents resulted in the deaths of 346 people, prompting a lengthy investigation by the Federal Aviation Administration (FAA). The main culprit was found to be the 737 Max's "enhanced flight control" system that caused the nose of the planes to dip rapidly.

Boeing engineers told the Times that the internal wiring of two critical circuits was too close together, potentially causing a short. But it's still unclear whether the issue could actually end in another catastrophe.

Boeing engineers told the Times that the wiring issues were not unique to the Max or to Boeing. Fixing the issue, they said, would only take one to two hours per plane.

"We identified these issues as part of that rigorous process, and we are working with the FAA to perform the appropriate analysis," read a statement Boeing  sent to the Times. "It would be premature to speculate as to whether this analysis will lead to any design changes."

More on the plane: Boeing to Halt Production of Disaster-Prone 737 MAX Jet