"It is like a test where there are 100 questions and when the time is up you have only answered 75." 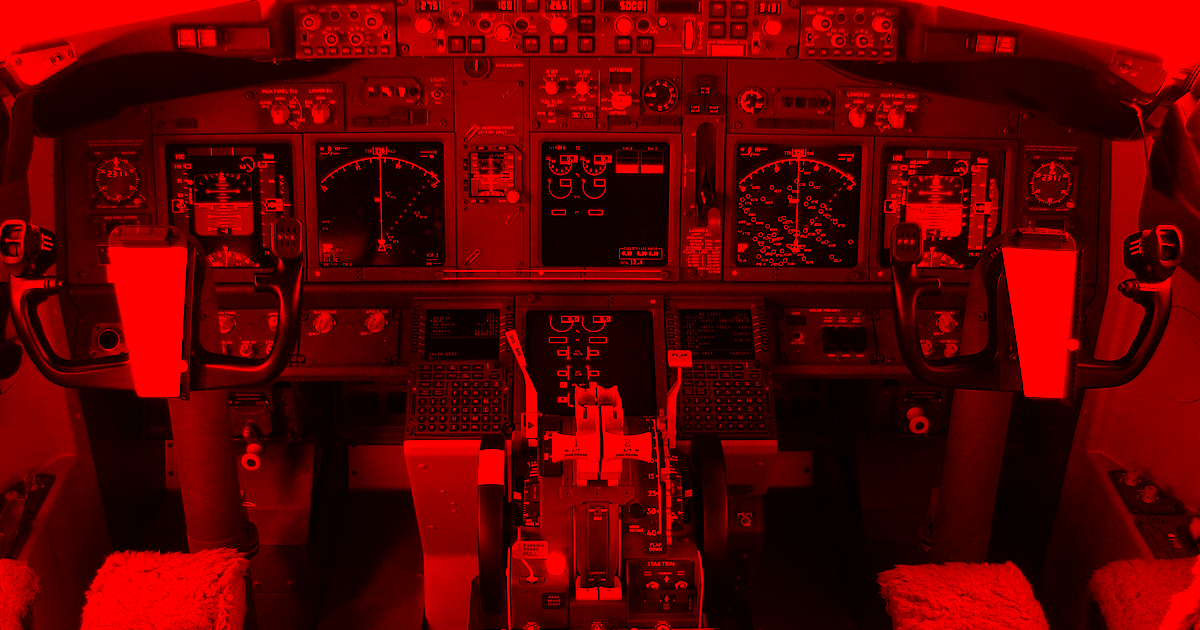 Reuters broke a horrifying story today, revealing that the pilots on board the doomed Lion Air Boeing 737 MAX airplane "scoured a handbook as they struggled to understand why the jet was lurching downwards."

It's an apparently damning revelation about the highly sophisticated features of Boeing's popular line of commercial jets — and perhaps a warning overly-complex automated flying systems.

Investigators have been piecing together details of the October wreck, but the new revelation marks the first time information about the crash has been revealed to the public, according to Reuters.

After finding a problem on the captain's display, the captain asked the first officer to "check the quick reference handbook, which contains checklists for abnormal events," according to Reuters' sources. The jet's nose kept pushing down as a result of it sensing a stall.

Even with the pilots giving altitude correction commands, the nose of the jet kept dipping.

"It is like a test where there are 100 questions and when the time is up you have only answered 75," an anonymous source told Reuters. "So you panic. It is a time-out condition."

Nine minutes later, the jet crashed into the water.

A day after this month's Ethiopian Airlines crash, Boeing promised a software "enhancement" for its all of its Boeing 737 Max jets. Included in the update: "angle of attack (AOA) inputs, limits stabilizer trim commands in response to an erroneous angle of attack reading."

Despite the new information, the exact cause of the Lion air crash — and the Ethiopian Airlines crash — still haven't been confirmed.

Read This Next
Futurism
Boeing Patents Weird Aircraft That Could Stay Aloft for Years
Futurism
Germaphobes Rejoice! Scientists Made A Self-Cleaning Bathroom
More on Sci-Fi Visions
Human v. Giraffe
Tuesday on the byte
Chaotic Italian Fashion Line Baffles Facial Recognition Software
Step One
Tuesday on the byte
World’s Third Richest Person Says He’s Developed "Addiction" to ChatGPT
FROM THE DEPT. OF...
Tuesday on futurism
The Best Places to Buy A Laptop in 2023
READ MORE STORIES ABOUT / Sci-Fi Visions
Keep up.
Subscribe to our daily newsletter to keep in touch with the subjects shaping our future.
+Social+Newsletter
TopicsAbout UsContact Us
Copyright ©, Camden Media Inc All Rights Reserved. See our User Agreement, Privacy Policy and Data Use Policy. The material on this site may not be reproduced, distributed, transmitted, cached or otherwise used, except with prior written permission of Futurism. Articles may contain affiliate links which enable us to share in the revenue of any purchases made.
Fonts by Typekit and Monotype.