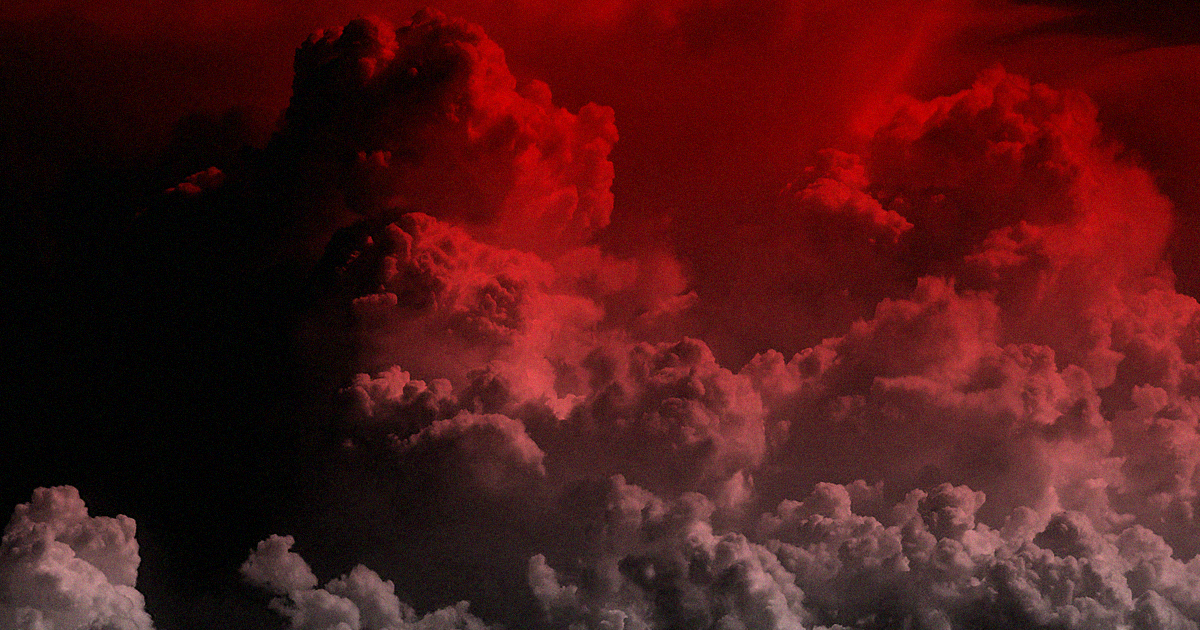 Too Little Too Late

In a statement posted late Monday night, American aerospace giant Boeing promised a software "enhancement" for its all of its Boeing 737 Max jets.

That's notable because the 737 Max 8 has been involved in two recent crashes that have captured international attention: one in October operated by Indonesian airline Lion Air (Flight 610) which killed 189 and a second crash only four months later of Ethiopian Airlines flight 302 which killed more than 150.

The precise relationship between the deadly accidents and the software update remains opaque, but the story highlights the uneasy truth that we've given over much of the control of modern aircraft to computerized systems — meaning a software glitch or hack could, potentially, endanger countless lives.

Aviation experts found that the pilot on board the Lion Air crash in Indonesia last October had to deal with "erroneous input from an angle of attack (AOA) sensor," The Guardian reported.

Details surrounding the cause of Sunday's crash are still unknown.

"The Boeing Company is deeply saddened by the loss of Lion Air Flight 610, which has weighed heavily on the entire Boeing team, and we extend our heartfelt condolences and sympathies to the families and loved ones of those onboard," reads Boeing's statement.

In a direct response to the Boeing crashes, governments across the globe banned airlines from flying Boeing 737 Max 8 planes, including the United Kingdom, Singapore, Germany, Oman, and Australia.

The Federal Aviation Administration (FAA) tweeted on Sunday that it is "closely monitoring developments" in Sunday's Ethiopian Airlines crash.