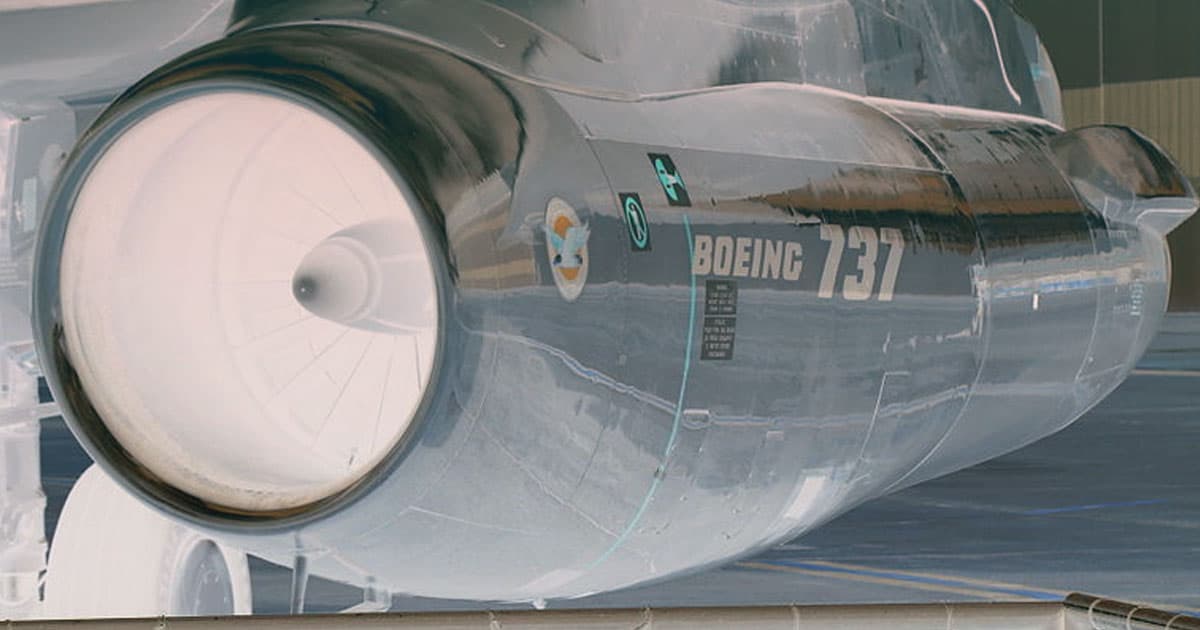 Thousands of Boeing 737s are sitting in storage right now. That could lead to disaster.

Thousands of Boeing 737s are sitting in storage right now. That could lead to disaster.

The aviation industry is experiencing a massive drop in demand during the ongoing coronavirus pandemic. That means thousands of commercial airliners are being put in storage, patiently waiting to take to the skies again — that is, if we're ever willing to get in a plane again.

Having the jets grounded for so long may turn into a significant safety issue in the future, NPR reports. In a Thursday emergency air worthiness directive, the Federal Aviation Administration ordered the inspections of 2,000 Boeing 737 airplanes — out of concern that disuse could cause their engine valves to corrode faster, possibly resulting in engine failure.

Just in. The FAA has issued an emergency airworthiness directive to all airlines who fly Boeing 737s. It says jets that have been in storage during the pandemic could have their engines suddenly fail. The FAA is ordering inspections after four incidents. pic.twitter.com/vVoA2j9tyT

Inspectors have already found evidence of corrosion on some of the valves. In a worst case scenario, that corrosion could lead to the valves getting stuck open and causing both engines to loser power — and even prevent them from restarting, according to the FAA's directive.

"With airplanes being stored or used infrequently due to lower demand during the COVID-19 pandemic, the valve can be more susceptible to corrosion," Boeing explained in a statement to NPR.

The issue is reportedly not related to Boeing's 737 Max line of aircraft, which were involved in two deadly crashes in late 2018 and early 2019.

From Our Partners
Fly For Less This Cyber Week With Dollar Flight Club
12. 5. 21
Read More
From Our Partners
Travel More With This TravelHacker Premium Pre-Black Friday Deal
11. 10. 21
Read More
From Our Partners
Use Rosetta Stone And This Travel Bundle To Become The Ultimate Nomad
6. 23. 21
Read More
+Social+Newsletter
TopicsAbout UsContact Us
Copyright ©, Camden Media Inc All Rights Reserved. See our User Agreement, Privacy Policy and Data Use Policy. The material on this site may not be reproduced, distributed, transmitted, cached or otherwise used, except with prior written permission of Futurism. Articles may contain affiliate links which enable us to share in the revenue of any purchases made.
Fonts by Typekit and Monotype.