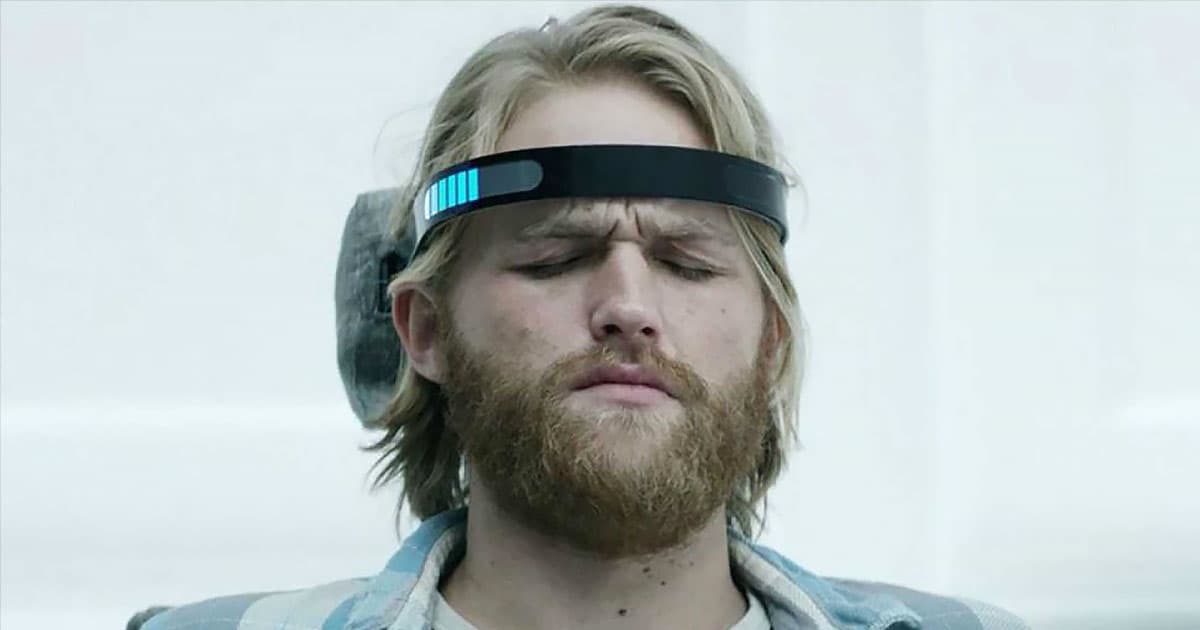 "Black Mirror" Creator: World Too Stressed Out For New Episodes

"I don’t know what stomach there would be for stories about societies falling apart."

"I don’t know what stomach there would be for stories about societies falling apart."

Charlie Brooker, creator of the dystopian show "Black Mirror," revealed to the UK's Radio Times this week that he's not working on season 6 of the hit TV series — because he thinks the world is already bleak enough as it is.

“At the moment, I don’t know what stomach there would be for stories about societies falling apart, so I’m not working away on one of those," Brooker told Radio Times. "I’m sort of keen to revisit my comic skill set, so I’ve been writing scripts aimed at making myself laugh."

This is what reading the room looks like pic.twitter.com/l2PseXQmKQ

The show originally aired on the BBC's Channel 4 and was picked up in 2015 by Netflix where it lived on for another three series and an interactive film in the "choose your own adventure" format called "Bandersnatch."

The show has taken on some extremely dark subjects, from a memory implant that records everything you see and hear, to insurance investigators that can harvest memories, to a kidnapping plot in which the UK's prime minister is forced to have sex with a pig.

Considering we're living through a global pandemic with hundreds of thousands of people dying at the hands of a deadly virus — and political leaders failing so hard that they upstage satire — it's really no wonder Brooker isn't down for another season.

More on "Black Mirror": Dark Future: Here’s When We’ll Have the Black Mirror Tech That Lets us Share Physical Sensations

From Our Partners
Pre-Black Friday Doorbusters: Save On A High-End Pocket Projector
11. 23. 21
Read More
From Our Partners
Save On Great Documentaries With This Pre-Black Friday Sale
11. 5. 21
Read More
From Our Partners
Stop Yelling At The TV With 15% Off This Apple TV Remote
11. 1. 21
Read More
+Social+Newsletter
TopicsAbout UsContact Us
Copyright ©, Camden Media Inc All Rights Reserved. See our User Agreement, Privacy Policy and Data Use Policy. The material on this site may not be reproduced, distributed, transmitted, cached or otherwise used, except with prior written permission of Futurism. Articles may contain affiliate links which enable us to share in the revenue of any purchases made.
Fonts by Typekit and Monotype.