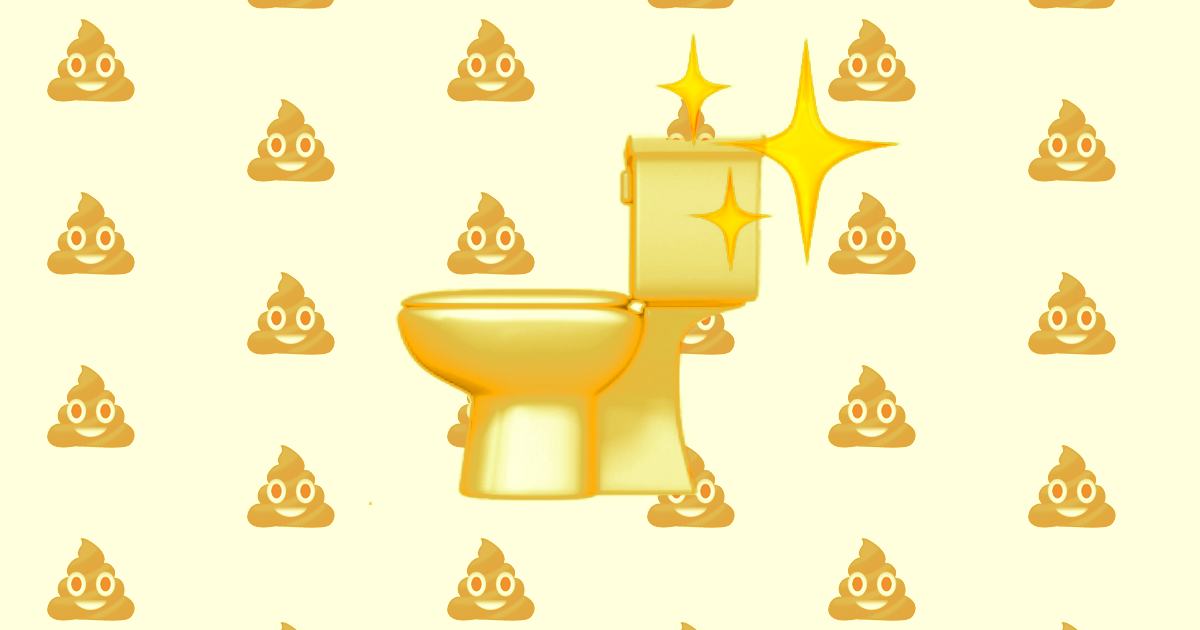 The Bill & Melinda Gates Foundation wants to change the way you poop. Speaking Tuesday at the Reinvented Toilet Expo in Beijing, Bloomberg reported, Bill Gates announced plans to upgrade the infrastructure we use to deal with human waste.

With better toilets, Gates argued, the amount of global infant deaths caused by sanitation-related illness could be reduced by about 500,000 and save some $233 billion in medical expenses.

Part of the plan is to invest in toilets and waste treatment facilities that break down excrement and turn it into usable fertilizer and hydrogen that could then be used in fuel cells.

This technology and other clean poop solutions — developed by about twenty startups and other groups — were on display at the Beijing showcase. Over the course of the past decade, the Gates Foundation had invested in many of them — to the tune of about $200 million, according to Bloomberg.

Missing from Gates’ announcement is how he would help actually get this technology to the 2.3 billion people worldwide who, according to UNICEF, don’t have access to adequate sanitation.

But given the World Health Organization’s finding that each dollar invested in sanitation yields more than five dollars in returns, Gates and the entrepreneurs with whom he met should have plenty have plenty of motivation to get these toilets to the people who need them most.

READ MORE: How Bill Gates aims to Save $233 Billion by reinventing the Toilet [Bloomberg]