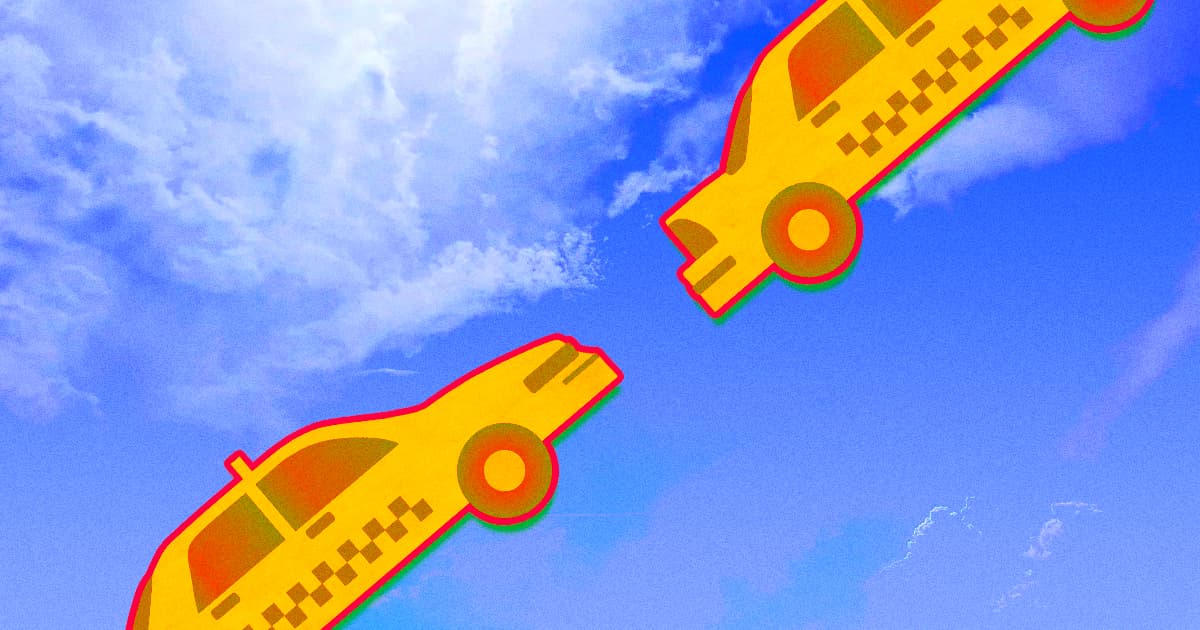 Faster recharging might be the trick that makes the electric vehicles worth using.

Faster recharging might be the trick that makes the electric vehicles worth using.

Ironically, the hardest part of designing and building eVTOLs isn't the vehicle itself. Instead, it's solving the challenging energy situation that eVTOLs face: Any battery that's powerful enough to lift the thing is almost certainly too heavy and slow-charging to make a trip worthwhile. But a team of Pennsylvania State University engineers tested new batteries that can both recharge in a matter of minutes and survive thousands of charge cycles, according to research published Monday in the journal Joule, making eVTOLs seem a whole lot more realistic.

The energy-dense lithium-ion batteries represent a major leap forward in electric vehicle energy tech, according to The Independent. Both could be charged for a 50-mile journal in under ten minutes, making eVTOLs far more economically viable because each vehicle could take more trips per day.

"I hope that the work we have done in this paper will give people a solid idea that we don’t need another 20 years to finally get these vehicles," lead study author and director of Penn State's Electrochemical Engine Center Chao-Yang Wang told The Independent.

"I believe we have demonstrated that the eVTOL is commercially viable," he added.

For now, the new batteries have only been tested in a lab setting — the notion that these improved, fast-charging systems would actually lead to an eVTOL renaissance is just an assumption.

It's reasonable to assume that clearing one of the main hurdles to flying car tech would lead to more widespread adoption, but that still depends on the rest of the industry taking the new battery tech and running with it.