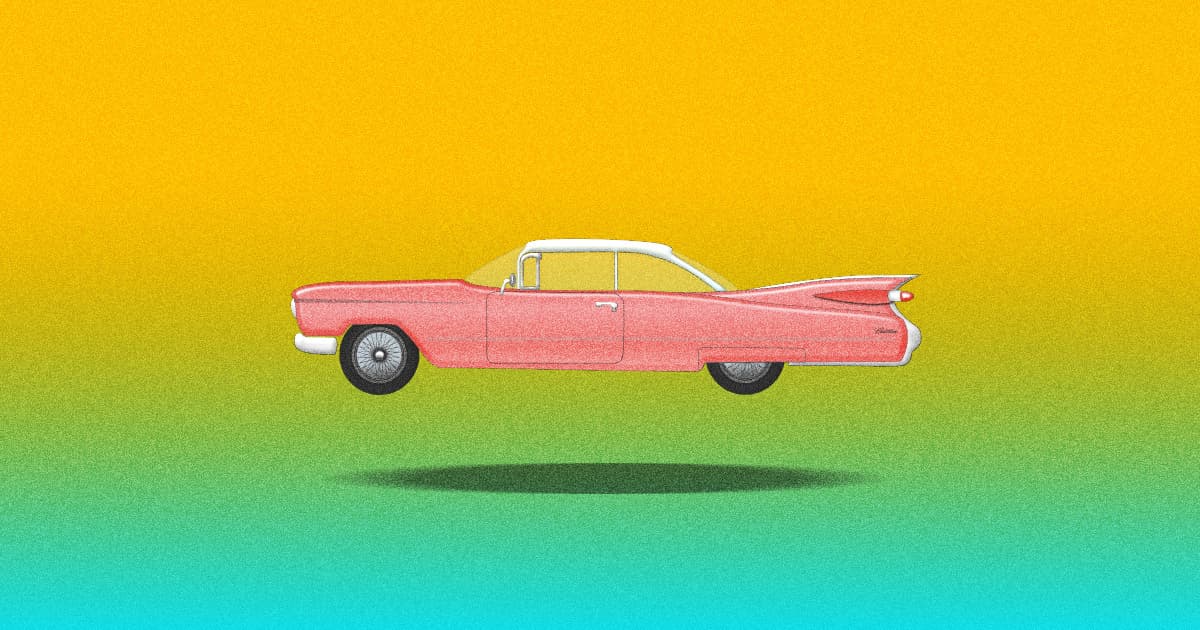 Japanese Company Tests a Flying Car — With a Human On Board

"I hope many people will want to ride it and feel safe."

"I hope many people will want to ride it and feel safe."

A Japanese company called SkyDrive just conducted a successful flight test of its "flying car" vehicle — with a human pilot on board.

The vehicle, which looks sort of like a cross between a snowmobile and a quadrotor drone, hovered several feet off the ground for four minutes, AP News reports. While it sounds like a small feat, very few eVTOL (electric vertical takeoff and landing) projects have ever actually made it off the ground — and fewer yet have done so with a human in the pilot's seat.

Tomohiro Fukuzawa, who runs SkyDrive, told AP News that he's optimistic about the future of eVTOL vehicles and believes that they could drive down the cost of exports or revolutionize personal transport.

"Of the world’s more than 100 flying car projects, only a handful has succeeded with a person on board," Fukuzawa told AP News. "I hope many people will want to ride it and feel safe."

But there's a lot of engineering that needs to happen between now and then. Flying cars can't yet stay aloft for nearly long enough to be useful, and the battery packs necessary to do so are heavy and expensive.

READ MORE: Japan's 'flying car' gets off ground, with a person aboard [AP News]