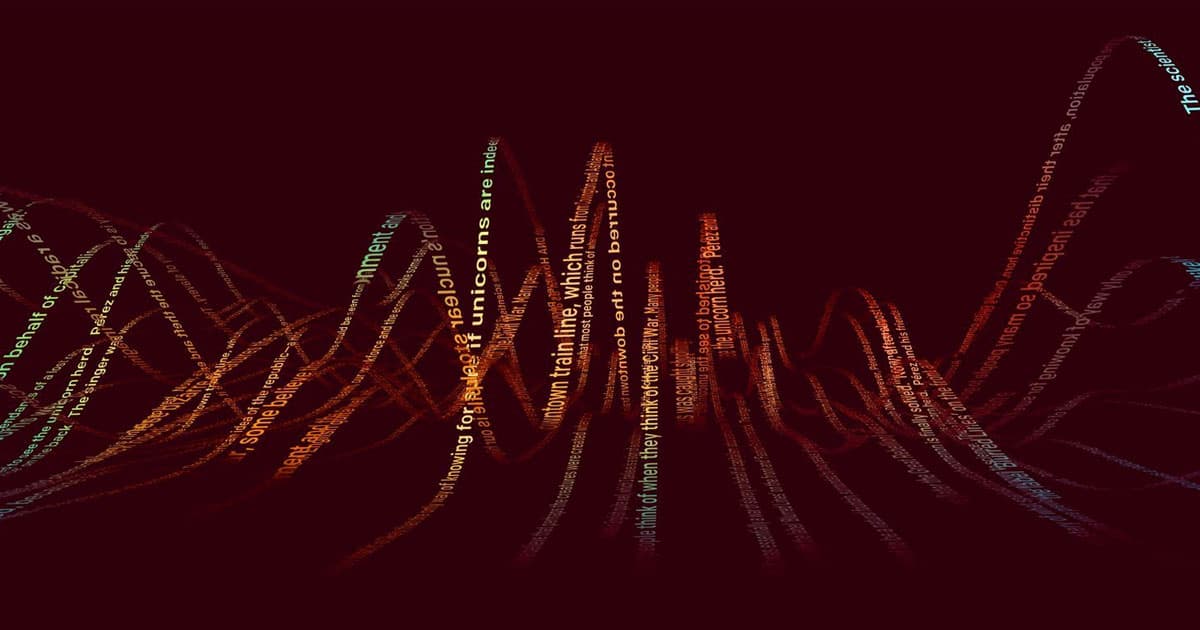 When OpenAI first released the algorithm, dubbed GPT-2, back in February, the company declared that it was too dangerous to release to the public, instead opting to share a watered-down version. Now, OpenAI announced that it’s sharing a new version that’s six times as robust as the original — while keeping an eye out to make sure people don’t misuse it.

In the past, OpenAI expressed concerns that its AI could be used to flood the internet with fake news and propaganda. The first model had notable flaws and telltale signs that its output was machine-written. This new model is at least more coherent, though AI expert Janelle Shane pointed out that it is still prone to write nonsense while she was kicking the tires on Twitter.

According to OpenAI’s announcement, there’s a yet-more-powerful version of GPT-2 sitting behind locked doors. The company says that it plans to release the model within a few months, but that it may not if it determines that people are using the new and improved GPT-2 maliciously.