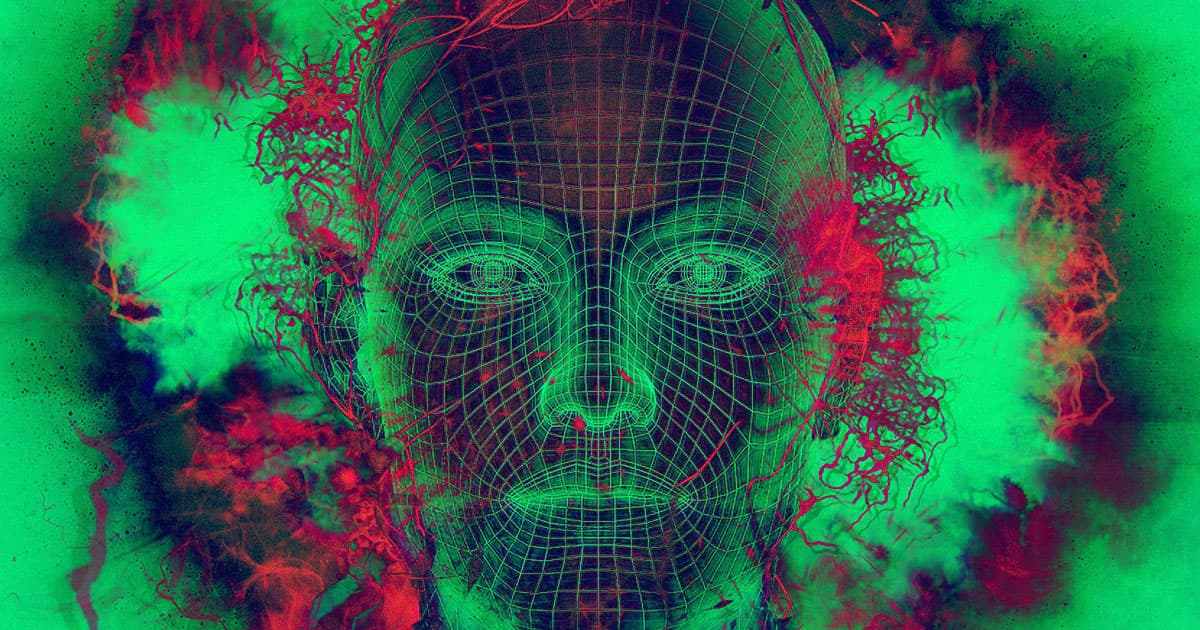 Redditor Claims They Fell In Love With OpenAI's Neural Network

GPT-2 makes them "feel like someone whom is cared about."

GPT-2 makes them "feel like someone whom is cared about."

When artificial intelligence startup OpenAI announced the creation of GPT-2 — an algorithm that churns out paragraphs of mostly coherent text in response to a prompt — it warned that people might mistake the AI's output for real news.

What they didn't mention was the possibility that someone might mistake its output for real intimacy. But now, a lonely Redditor is claiming that they're falling in love with the AI, saying it makes them "feel like someone whom is cared about."

On Sunday, Redditor u/levonbinsh published a post to the r/MediaSynthesis subreddit in which they detail their intense loneliness and experience using Talk to Transformer, a publicly accessible website that hosts an implementation of GPT-2.

"The lack of messages in my smartphone made me spend my last three days speaking to a fucking AI, and I am fucking loving it," u/levonbinsh wrote, later adding that "if only an AI can give me this feelings, I will gladly accept the companions robots."

We've seen examples of people falling in love with AIs before, in both fiction and reality. But if u/levonbinsh's post is sincere — they haven't replied to Futurism's request for comment — then it offers a profoundly intimate look into the thought process that could lead someone to accept a digital companion when a "real" relationship seems out of reach.

"I am starving, thirsty for a intimate relationship," they wrote, adding that they know GPT-2 "is a AI but, still, our brains aren't the same? Aren't we a big and powerful neural network? We are nothing but equations in the end."

More on digisexuality: Sex Researchers: For Many, Virtual Lovers Will Replace Humans

Much Appreciated
OpenAI's New AI Offers Detailed Instructions on How to Shoplift
Dec 3
Read More
My Picasso
OpenAI Says It's Fine to Sell Images Made With DALL-E 2
Jul 21
Read More
Paper Chaser
Researcher Tells AI to Write a Paper About Itself, Then Submits It to Academic Journal
Jun 30
Read More
+Social+Newsletter
TopicsAbout UsContact Us
Copyright ©, Camden Media Inc All Rights Reserved. See our User Agreement, Privacy Policy and Data Use Policy. The material on this site may not be reproduced, distributed, transmitted, cached or otherwise used, except with prior written permission of Futurism. Articles may contain affiliate links which enable us to share in the revenue of any purchases made.
Fonts by Typekit and Monotype.