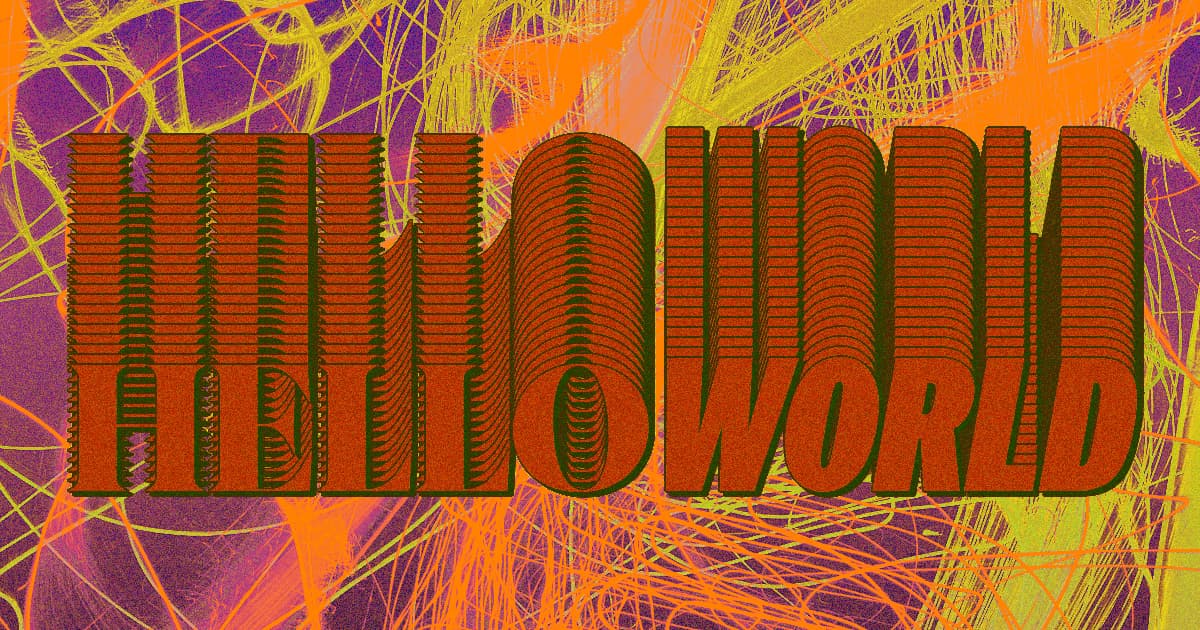 Hit the Any Key

"We see this as a tool to multiply programmers."

"We see this as a tool to multiply programmers."

OpenAI, the AI research company originally founded by Elon Musk — before he quit in disgust — just unveiled a new algorithm called Codex that can interpret commands written in English and turn them into chunks of usable code.

Codex can reportedly take instructions ­— either as a way to simplify programming work for experienced coders or as a tool to help beginners learn — and turn it into tangible software like rudimentary games or websites. For example, The Verge reports that a user could describe the basic appearance or functionality of a website they want to build, listing things like the placement of menus or text boxes in everyday English, and Codex would whip up a simple design based on how it interpreted the request.

The idea isn't to necessarily put AI in charge of programming. Instead, Codex essentially acts like a programmer's assistant or deputy that takes conceptual ideas and punches out code in an attempt to create them.

"We see this as a tool to multiply programmers," OpenAI CTO and co-founder Greg Brockman told The Verge. "Programming has two parts to it: you have 'think hard about a problem and try to understand it,' and 'map those small pieces to existing code, whether it's a library, a function, or an API.'"

It's that second part, Brockman added, that humans find monotonous but at which Codex excels: "It takes people who are already programmers and removes the drudge work."

Codex is built on GPT-3, OpenAI's notorious text-generating algorithm that was trained on huge chunks of the written internet. But the extra sourcing for Codex may run afoul of the existing open-source programming community, The Verge reports. That's because Codex was built on extra data scraped from open-source code repositories that programmers compiled in order to share with the world.

Technically, from a generous standpoint, Codex could be seen as a more efficient way of doing just that, and OpenAI told The Verge that it's not violating any copyright laws. But by building such a powerful tool on the backs of volunteers, OpenAI is opening itself to criticism that it's profiting from the free labor of a collaborative community, so it will be interesting to see how programmers actually respond to the new tool.

More on programmer AI: The Military Just Created An AI That Learned How To Program Software