This Site Detects Whether Text Was Written by a Bot

Reassuringly, Futurism articles registered as being written by humans. 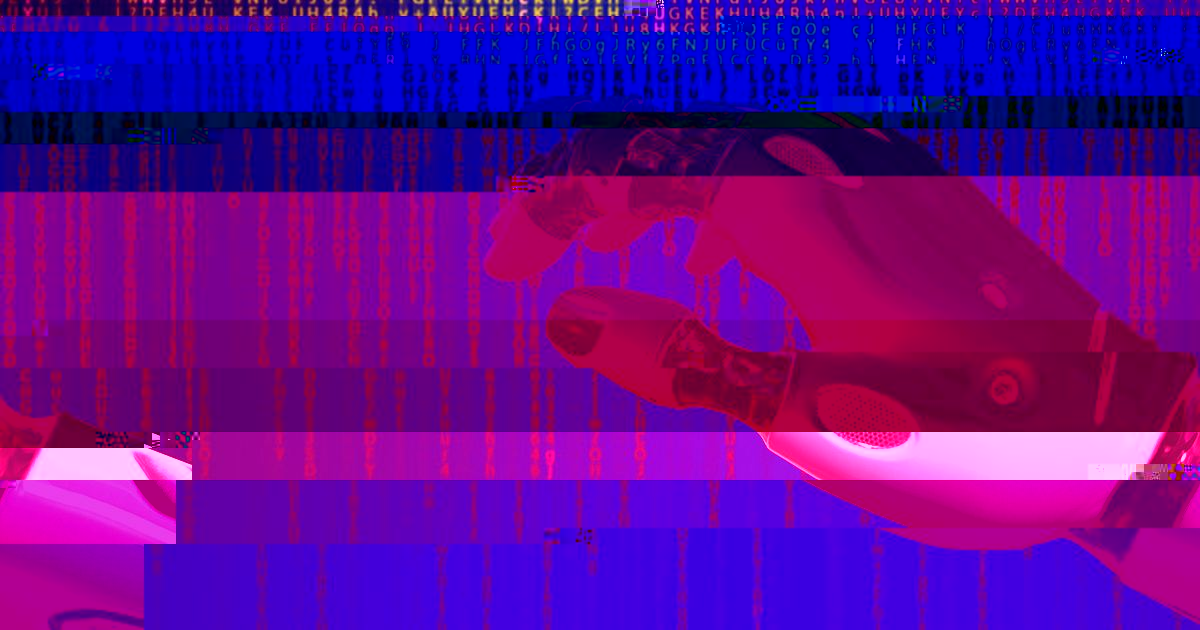 Last month, developers from OpenAI announced that they had built a text generating algorithm called GPT-2 that they said was too dangerous to release into the world, since it could be used to pollute the web with endless bot-written material.

But now, a team of scientists from the MIT-IBM Watson AI Lab and Harvard University built an algorithm called GLTR that determines how likely it is that any particular passage of text was written by a tool like GPT-2 — an intriguing escalation in the battle against spam.

When OpenAI unveiled GPT-2, they showed how it could be used to write fictitious-yet-convincing news articles by sharing one that the algorithm had written about scientists who discovered unicorns.

GLTR uses the exact same models to read the final output and predict whether it was written by a human or GPT-2. Just like GPT-2 writes sentences by predicting which words ought to follow each other, GLTR determines whether a sentence uses the word that the fake news-writing bot would have selected.

"We make the assumption that computer generated text fools humans by sticking to the most likely words at each position, a trick that fools humans," the scientists behind GLTR wrote in their blog post. "In contrast, natural writing actually more frequently selects unpredictable words that make sense to the domain. That means that we can detect whether a text actually looks too likely to be from a human writer!"

The IBM, MIT, and Harvard scientists behind the project built a website that lets people test GLTR for themselves. The tool highlights words in different colors based on how likely they are to have been written by an algorithm like GPT-2 — green means the sentence matches GPT-2, and shades of yellow, red, and especially purple indicate that a human probably wrote them.

I decided to test the system on a sentence from my article about GPT-2, and it looks like my use of acronyms and hyphens gave away my humanity.

However, AI researcher Janelle Shane found that GLTR doesn't fare as well against text-generated algorithms other than OpenAI's GPT-2.

Testing it on her own text generator, Shane found that GLTR incorrectly determined that the resulting text was so unpredictable that a human had to have written it, suggesting that we'll need more than just this one tool in the ongoing fight against misinformation and fake news.

READ MORE: It takes a bot to know one? [AI Weirdness]

Read This Next
Craiyon Dreams
The Creator of That Viral Image Generating AI Loves All Your Weird Creations
Garden Variety RAIcist
Scientists Alarmed When Robot Immediately Becomes Racist and Sexist
What's Happening?
Google Insider Says Company's AI Could "Escape Control" and "Do Bad Things"
Better Call HAL
Google Engineer Says Lawyer Hired by "Sentient" AI Has Been "Scared Off" the Case
Nightmare Fuel
AI Dreamed Up a Bizarre Nightmare Creature That Doesn't Actually Exist... We Hope
More on Artificial Intelligence
Fooled Ya
6:13 PM on the byte
Company Complains That Users Keep Thinking Its AI Has Come to Life
Clear History
Jun 24 on the byte
Scientists Develop Head-Mounted Device That Detects When You Watch Porn
Alexa, Wake Up Gr...
Jun 23 on the byte
Amazon Shows Off Tech That Lets Alexa Copy Voice of Dead Relatives
READ MORE STORIES ABOUT / Artificial Intelligence
Keep up.
Subscribe to our daily newsletter to keep in touch with the subjects shaping our future.
+Social+Newsletter
TopicsAbout UsContact Us
Copyright ©, Camden Media Inc All Rights Reserved. See our User Agreement, Privacy Policy and Data Use Policy. The material on this site may not be reproduced, distributed, transmitted, cached or otherwise used, except with prior written permission of Futurism. Fonts by Typekit and Monotype.