Sorry, But There's No Way Tesla Is Selling a Humanoid Robot Next Year

He can't be serious. 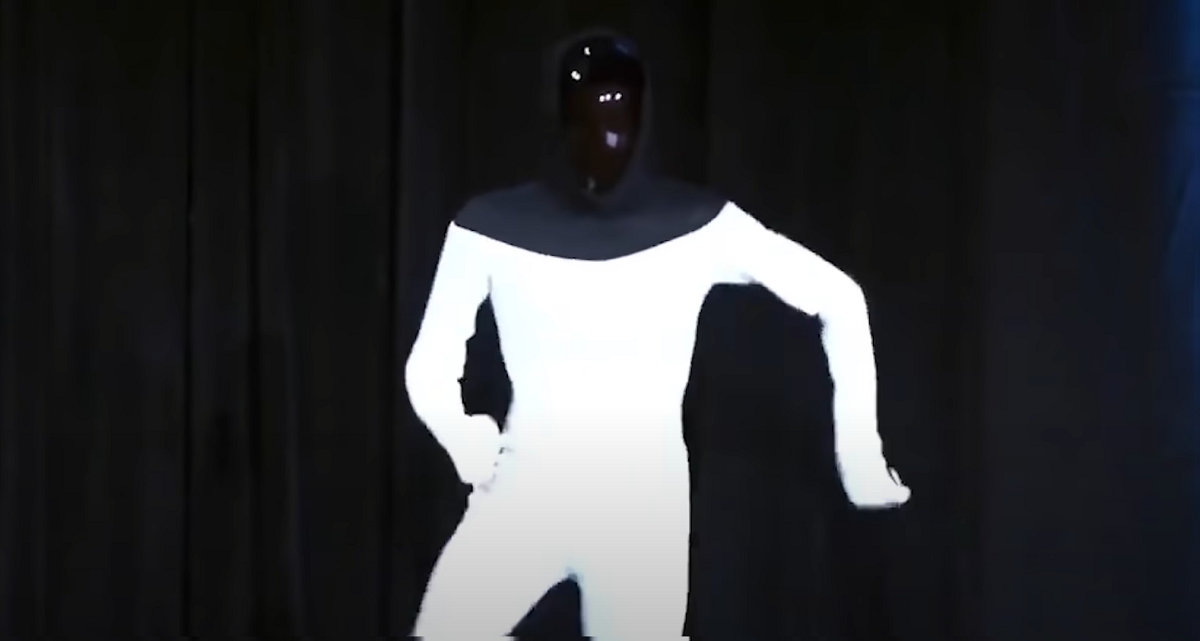 In spite of CEO Elon Musk claiming that Tesla may begin selling its Optimus humanoid robots next year, that timeline nearly impossible.

In a wide ranging interview, Musk granted to Axel Springer CEO Mathias Döpfner, the CEO said, among many other interesting things, that Tesla may be able to start selling the robots by the end of 2023.

"I think we will have something pretty good at the prototype level this year," Musk told Döpfner, "and it might be ready for at least a moderate volume production towards the end of next year."

And even if the company goes full steam ahead without Karpathy, robots are a notoriously difficult engineering challenge. Remember, when Tesla first announced the project, it "showed off" the robot — except that it was just a person wearing a spandex suit.

Further casting doubt on the timeline, it's also possible that Karpathy, like some of his predecessors, may be on his way out at the company.

Though Karpathy said on March 27 that he's "taking some time off to rest [and] travel" after spending five years at Tesla, and is "looking forward to" getting back to work with the company's robots again when he returns, Fortune notes that his leave is taking place while FSD Version 11 is still in the works — a sticking point that some consider a harbinger.

The timing of Karpathy's sabbatical, as Fortune and some Twitter users have noted, is reminiscent of Doug Field's 2018 exit from the company that came after reports that he was "taking a break" from his job as Tesla's senior vice president of engineering. He subsequently went on to work for a secretive car project at Apple after his "break," and then Ford, where he now heads up the electric vehicle division.

Fortune also noted that in another interview, granted around New Years to MIT researcher and podcaster Lex Fridman, Musk seemed to play down Karpathy's importance at Tesla, saying that although the AI head is "awesome and obviously plays an important role," he's not the only one.

"We have a lot of really talented people driving things,” Musk told Fridman. "People will give me too much credit and they’ll give Andrej too much credit."

With all that said — and with Musk's superhuman ability to push timelines in mind — it still seems vanishingly unlikely with Karpathy's sabbatical that Tesla will be selling robots by the end of 2023. But then again, stranger things have happened.