Some cars on the production line ended up missing bolts, nuts or lugs. 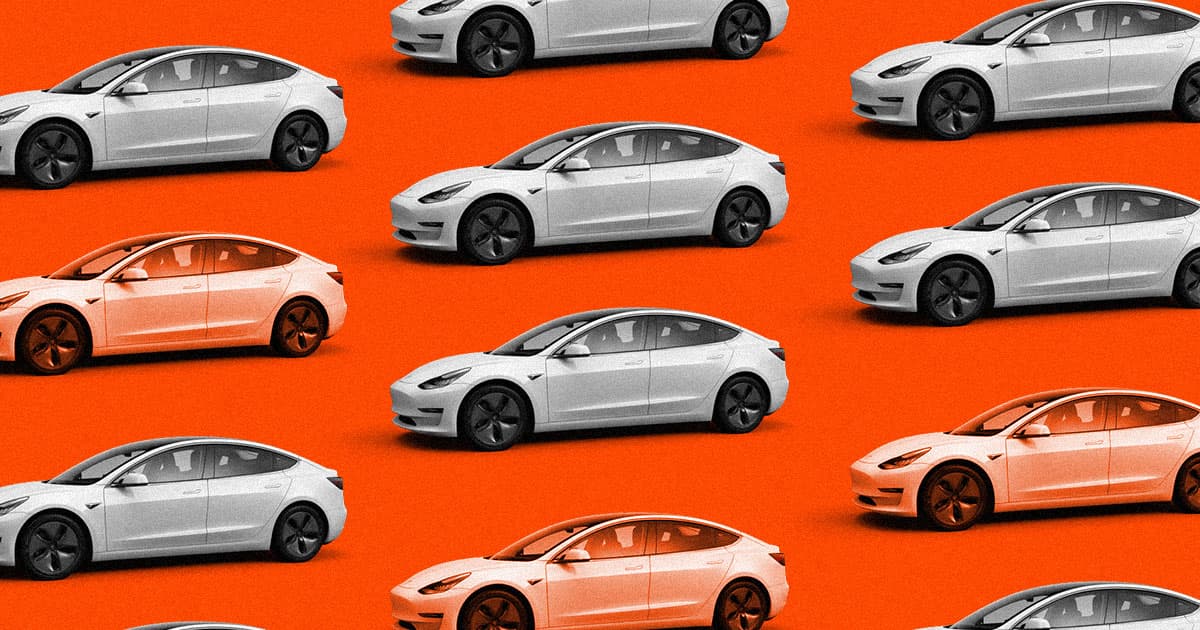 In a new report by CNBC, Tesla employees said that they used electrical tape to fix plastic housings thanks to aggressive deadlines. Employees also had to work through blisteringly high heat in the production line tent set up by the company to speed up Model 3 production last June.

While multiple employees confirmed that they used electrical tape to patch cracks — and even provided photographic evidence to CNBC's reporters — Tesla denies that that's how things are done at its factories.

The reports were "misleading and do not reflect our manufacturing practices or what it's like to work at Tesla," a Tesla spokesperson told CNBC.

The employees also alleged that the production was so frantic, some cars ended up missing a few bolts, nuts or lugs. Obviously not a great look: loose connections could end up causing trouble later on.

Rather than test each Model 3 for water leaks in a chamber with water jets blasting from all directions, the company decided to speed up production by only conducting sample testing for water leaks, rather than pulling each car.

"Every time a car rolls off the lot and a piece of trim falls off, or an electrical system is failing after a month, it undermines the brand," Mike Ramsey, senior automotive research director at Gartner, a global research advisory firm, told CNBC. "That customer is not likely to buy another Tesla."

The electric car company has gone through a lot in recent years.

"It was life or death," Musk said during an interview with the CBS show 60 Minutes in December. "Those betting against the company were right by all conventional standards that we would fail."

Model 3 production numbers were leading the Tesla news beat throughout 2017 and 2018. The company set aggressive production goals that weren't met. Deadlines for deliveries came and went — and waiting customers were fuming.

Tesla's employees bore the brunt: a scathing 2017 report by The Guardian revealed how factory workers were often burned out, stressed, and worried for their safety.

"I’ve seen people pass out, hit the floor like a pancake and smash their face open," Jonathan Galescu, a production technician at Tesla, told The Guardian at the time. "They just send us to work around him while he’s still lying on the floor."

In January, Tesla laid off seven percent of its staff. And its relationship with its employees didn't get much better. Tesla filed a lawsuit in March that accused four former employees of stealing proprietary information and trade secrets.

But Tesla is keeping the ball rolling.

"We work hard to create a work environment that is as safe, fair and fun as possible, and it is incredibly important to us that employees look forward to coming to work every day," the Tesla spokesperson's statement read in today's CNBC report.

The company has squashed its previous records for Model 3 production, producing over 70,000 cars in the second quarter of 2019 alone. But at what cost?