Tesla May Be Building an Even Bigger Battery in Australia

The company could break the world record they just set in December. 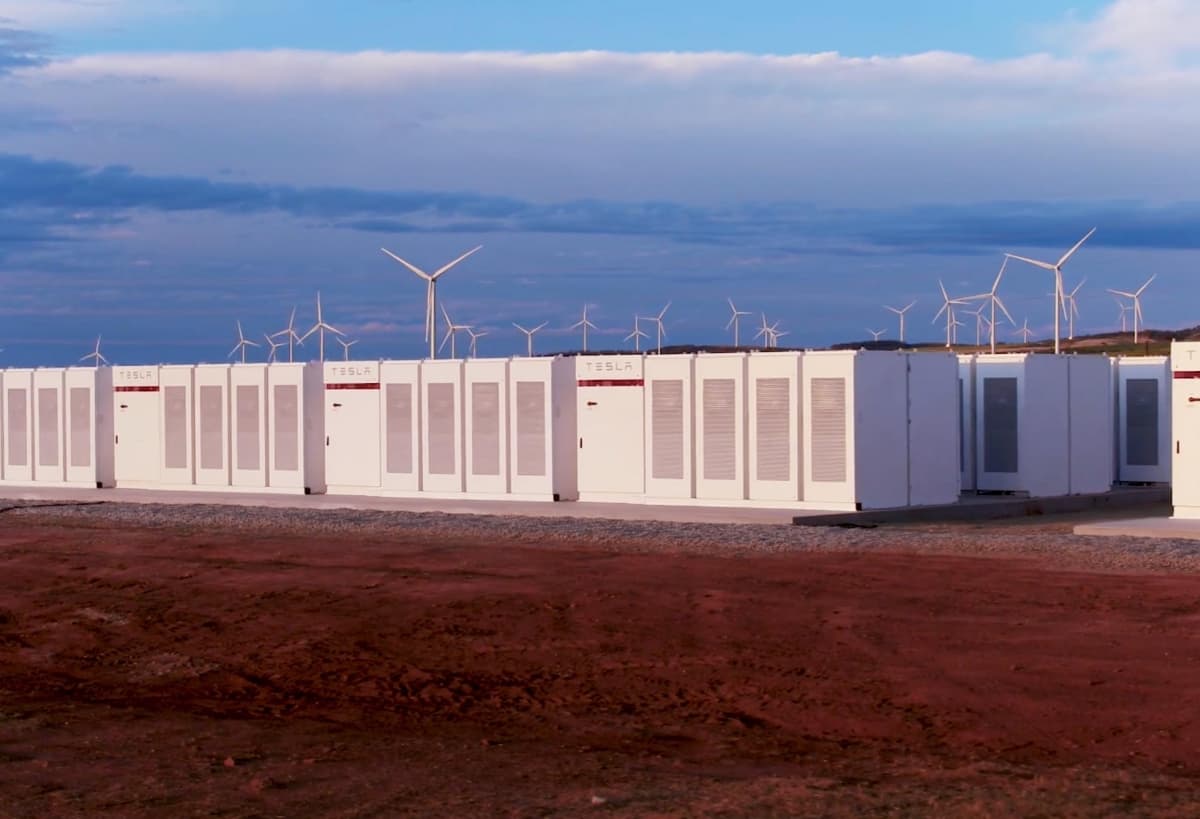 More Power Down Under

Tesla Powerpacks may soon be as ubiquitous as kangaroos Down Under. In December, the company turned on their mega-battery in South Australia, and in early January, they were chosen to build a 20-MW battery system in the Australian state of Victoria. Potentially next on the horizon? A massive Tesla Powerpack project in Queensland.

According to Bloomberg, French renewable-energy developer Neoen intends to develop a battery in Queensland with a much larger capacity than the 100-MW one supplying power in South Australia.

In a phone interview, Garth Heron, Neoen’s head of wind development for Australia, told Bloomberg that Queensland has "a lot of need for electricity storage" and that the successful development of the 100-MW battery system in South Australia "opened up [Neoen's] thinking with respect to large-scale storage."

Australia has battled power blackouts for the past several years, and the future of energy is a major point of concern for politicians and citizens.

Musk's company isn't officially signed on for the Queensland project just yet, but given that Neoen was involved in the Tesla Powerpack project in South Australia and is heading up the one in Victoria, it's likely that Tesla will be on board for this third outing.

If the company does sign on to supply the battery for the project, they should have no problem fulfilling their part of the deal.

The Tesla Powerpack project in South Australia was completed on an accelerated timeline of 100 days thanks to a promise Musk made via Twitter, but the Queensland battery project isn't expected to be completed until 2019, the same year the Victoria battery system is expected to go online.

That said, Musk could still take to Twitter to set a similar goal or even a more ambitious one. Either way, if Tesla gets involved, chances are the Queensland project will be seen through to completion, and even if they don't, Neoen appears determined to continue providing Australians with clean, reliable energy.