The End of a Stablecoin — The Case of NuBits [Sponsored]

How a stablecoin did everything right, until it didn’t. 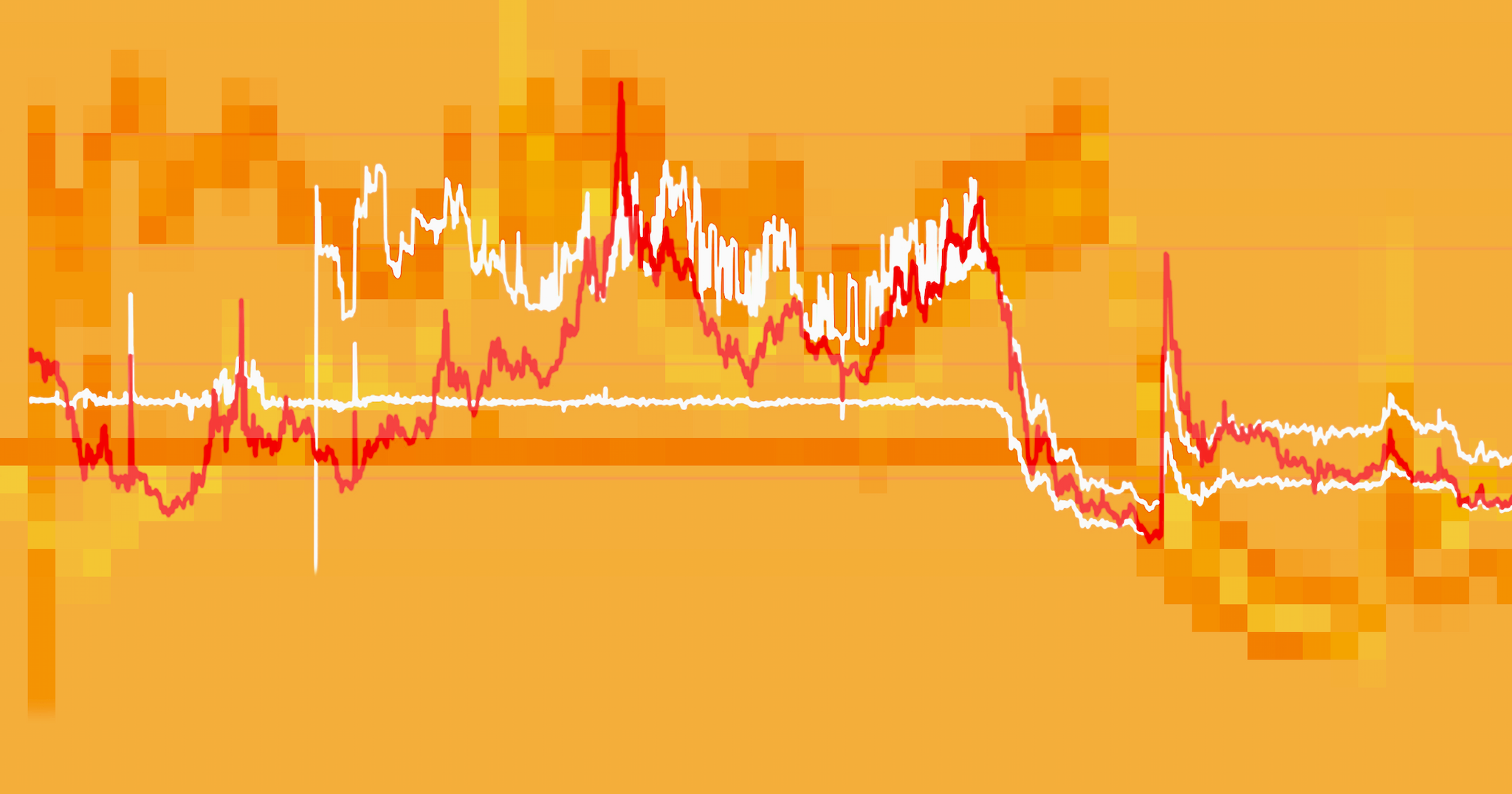 NuBits, a stablecoin first introduced in 2014, provides an illuminating case study for how stablecoins work in practice. It has been functional for over three years and is currently the only live example of a stablecoin in the Seigniorage Shares category. NuBits has suffered two big crashes, with an extended peg breaking, and we can garner valuable takeaways from both.

The NuBits’ crash and peg breaking

In 2016, NuBits’ peg infamously broke for three months. The initial price drop happened between May 26th and June 20th, 2016, at about the same time when Bitcoin’s price suddenly spiked, after 6 months of relative stability. It’s plausible that the drop happened because people who had capital in NuBits saw how Bitcoin was spiking, so they sold their NuBits in large quantities to buy Bitcoin. The NuBits peg was unable to handle the large sell-offs and broke. The price tanked and the peg stayed broken for an extended period.

It seems that when the Bitcoin and volatile cryptoassets’ prices spike, investors with capital in stablecoins will want to sell them off to get in on the spike. That causes strong downward pressure on the stablecoin price.

After NuBits crashed in 2016, its market cap grew 1,500% on Coinmarketcap between the end of 2017 and the beginning of 2018, going from $950,000 to $14 million. This is strange, considering the NuBits peg was broken for such a long period of time and their market cap had been stagnant for years. Turns out the spike happened because people were buying millions of NuBits in late December. The price of the NuBits stablecoin was notably above its $1 peg between December 20 and December 28, when it peaked close to $1.50. When one looks at the Bitcoin price history, they see that the NuBits high price period starts during a strong news narrative about Bitcoin crashing.

Bitcoin holders noted the dropping Bitcoin prices and got worried about an imminent crash. Converting BTC to USD is slow and can lead to taxation, so Bitcoin holders converted their crypto assets to stablecoins instead. Some choose NuBits. The NuBits team was frantically printing new money and selling it off to the Bitcoin holders. But demand was so great among panicked Bitcoin holders that the new NuBits couldn’t be printed fast enough and their price was driven up high. When Bitcoin temporarily normalized again, the large NuBits buy-ins stopped. This shows how when Bitcoin and cryptomarkets crash, capital rapidly flows into stablecoins.

The lesson from NuBits’ first crash

If the crypto market is efficient, then you would expect an increased demand for stablecoins in crypto bear markets and a strong rapid downward pressure in crypto bull markets. The case of NuBits seems to confirm that there is efficiency on this front and that market actors are behaving rationally. However, does that mean that all stablecoins will collapse under the downward pressure created by crypto bull markets?

While NuBits faced a lot of downward pressure as people sold it off to get in on a Bitcoin spike, the crash ensued because the NuBits’ protocol wasn’t designed to be able to deal with it. This kind of drop happens in phases when a stablecoin is exposed to a lot of volatility due to demand not being diversified. The way to deal with these cycles of downward pressure — caused in part by lack of diversification — is to have large readily-available reserves, potentially many times over the circulating supply.

NuBits had only a small, fractional reserve that was not algorithmically controlled. It could not be used to automatically, with arbitrageurs, cover the drop in demand and keep the price unaffected. Thus, NuBits’ first crash was a consequence of its design.

The end of a Stablecoin — again

NuBits repegged in September 2016 and saw its peg break again on March 21, 2018. The current price has been fluctuating around 25 cents and NuShares, their volatile equity coin, is down to a market cap of around a million, compared to a pre-crash market cap of around 10 million.

This second crash was also caused by insufficient reserves which prevented the NuBits team from protecting their stablecoin price from a small demand dip. When people noticed the price starting to drop, NuBits holders got afraid, and their selling off dropped the price even further, causing a rapid cascade.

The lesson from NuBits’ second crash

This second crash shows that improperly diversified collateral guarantees that the stablecoin price is volatile to market fluctuations of the collateralizing asset. This is unfortunate as the goal of the stablecoin is precisely to hedge against that.

Overall, it seems that Nubits was a victim of its own design: improperly diversified collateral and, on top of that, not nearly large enough reserves to maintain the peg.

It’s likely that NuBits would have had a very different fate had its reserve been well-diversified or, at least, had it been several times larger than circulating market supply. Which gives us clues for how to design a stablecoin that will work.

The preceding communication has been paid for by Reserve. This communication is for informational purposes only and does not constitute an offer or solicitation to sell shares or securities in Reserve or any related or associated company. None of the information presented herein is intended to form the basis for any investment decision, and no specific recommendations are intended. This communication does not constitute investment advice or solicitation for investment. Futurism expressly disclaims any and all responsibility for any direct or consequential loss or damage of any kind whatsoever arising directly or indirectly from: (i) reliance on any information contained herein, (ii) any error, omission or inaccuracy in any such information or (iii) any action resulting from such information. This post does not reflect the views or the endorsement of the Futurism.com editorial staff.