Brain-computer interfaces are on the rise. 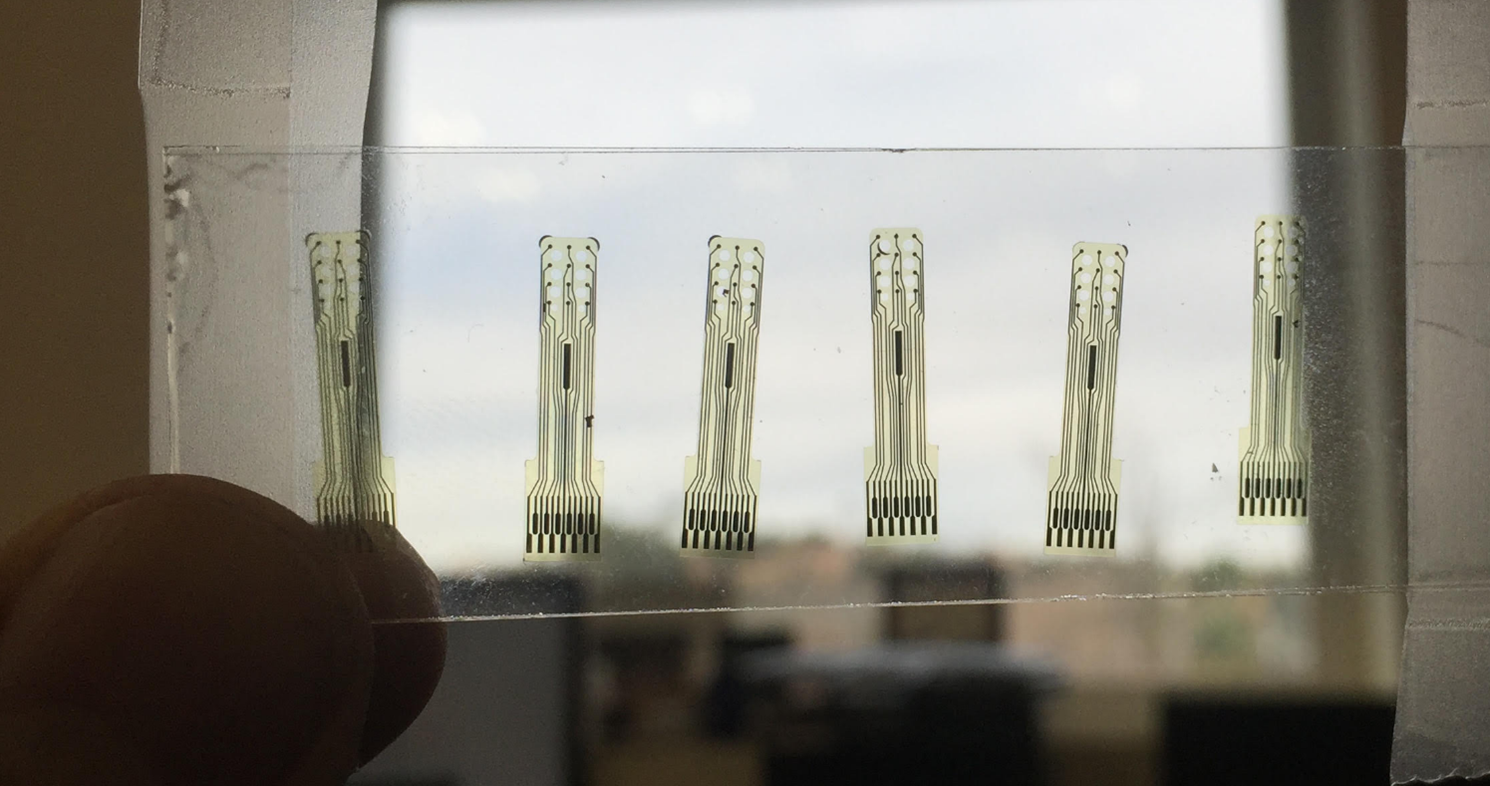 Neural signal processing difficulties are what cause the loss of mobility in the limbs. Spinal cord injuries can cause these kinds of neural signal troubles, as can other issues such as muscular dystrophy, drug overdose, stroke, and neuropathy. In the case of spinal cord injuries, the brain sends a clear signal and the muscles in the limbs are capable of receiving them, but the damage to the spinal cord prevents the signals from getting through.

The Center for Sensorimotor Neural Engineering (CSNE) — a collaborative effort between researchers from San Diego State University, the Massachusetts Institute of Technology (MIT), and the University of Washington (UW) — is developing an implantable brain chip to bypass the problem in the spinal cord. The chip records neural electrical signals and then sends them directly to receivers in the limbs, restoring movement. That's already an impressive achievement, but recently the team published a study describing a critical improvement: a brain-computer interface (BCI) that could allow the chip to send stronger signals that would lead to longer lasting movement capability in the body.

The BCI uses electrodes that read signals from neurotransmitters, recording and transmitting them to the appropriate limb or prosthetic device. Thin-film platinum has been the state-of-the-art material used for these electrodes, but this material carries a risk of fracturing and breaking down over time. The researchers from CSNE solved this problem by using glassy carbon to create the BCI's electrodes. Glassy carbon lasts longer and resists corrosion more effectively than thin-film platinum and other metal used to make electrodes because it is about 10 times smoother.

Read This Next
Elon In My Mind
Elon Musk Says Neuralink's First Product Will Control Smartphone With Brain Implant
Eyes Have It
Doctors Are Preparing to Implant the World's First Human Bionic Eye
Whiff
Neuralink's Demo Didn't Impress Experts
Deadly Thoughts
The Pentagon Wants to Control Drones With Soldiers' Brain Waves
Just Think
New Mind-Controlled Robot Arm First to Work Without Brain Implant
More on Enhanced Humans
Brain Transparency
Feb 3 on futurism
Duke Professor Welcomes the "Promising" Future of Employers Reading Your Brain
Brain-Computer Im...
Jan 3 on the byte
Neuralink Cofounder Says New Company's Eye Implant Could Be "Ultimate" VR Tech
Eyes Have It
12. 30. 22 on futurism
Meet the Neuralink Cofounder Who Left and Started a Competitor That's Now Rapidly Catching Up
READ MORE STORIES ABOUT / Enhanced Humans
Keep up.
Subscribe to our daily newsletter to keep in touch with the subjects shaping our future.
+Social+Newsletter
TopicsAbout UsContact Us
Copyright ©, Camden Media Inc All Rights Reserved. See our User Agreement, Privacy Policy and Data Use Policy. The material on this site may not be reproduced, distributed, transmitted, cached or otherwise used, except with prior written permission of Futurism. Articles may contain affiliate links which enable us to share in the revenue of any purchases made.
Fonts by Typekit and Monotype.