The patient said the electrode device was like “science fiction” 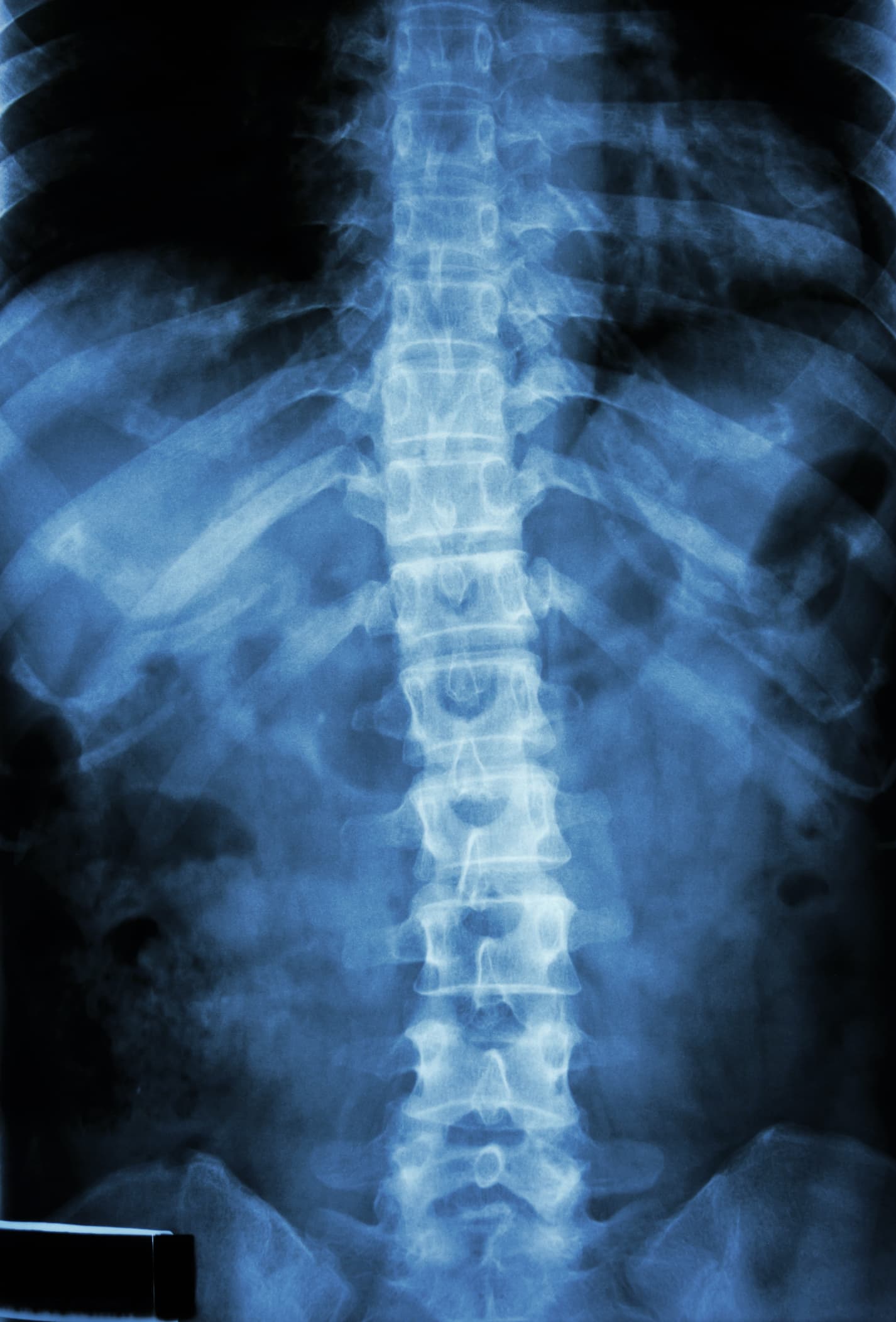 Researchers at the Mayo Clinic successfully used intense physical therapy and electrical stimulation on the spinal cord to help a patient stand, intentionally move his paralyzed legs, and make step-like motions. These were the first movements the patient had experienced in his legs in three years.

26-year-old Jered Chinnock injured his spinal cord at the sixth thoracic vertebrae three years ago. He could not move or feel anything lower than the middle of his back, and was diagnosed with a motor complete spinal cord injury.

At the outset of the study, Chinnock underwent 22 weeks of physical therapy with three training sessions per week. His training goal was to prepare his muscles so they would be strong enough to attempt the physical tasks while his spinal cord was being stimulated.

Next, the team implanted an electrode below the injured area in the epidural space, close to the spinal cord, and a computer-controlled device just under the patient's abdominal skin. The FDA gave permission to the Mayo Clinic for this off-label use of the device, which controls the transmission of an electrical current to the spinal cord, which in turn allowed the patient to create movement in his muscles.

After a recovery period, Chinnock resumed his physical therapy sessions with the stimulation settings for the device adjusted to enable his muscle movements. Within the first two weeks, he was able to intentionally move his legs and make step-like motions while lying supported, on his side. He was also able to stand independently using support bars. The intentional movement indicates that his brain is once again able to signal his spinal cord successfully.

“We're really excited, because our results went beyond our expectations,” says neurosurgeon Kendall Lee, the study's principal investigator. “These are initial findings, but the patient is continuing to make progress.”

For Jered Chinnock, the results are something to get used to. “It definitely feels like science fiction," he said. "The first day they turned it on, it was almost mind-blowing because it was, like, right away I was able to move my toes, and it was something I haven’t seen in a while, you know.”

As amazing as the experiment is, it's still early work. Although the data seems to indicate that epidural stimulation therapy may work for people with discomplete spinal cord injuries, current classification of such injuries is vague. It includes only general information about the status of the injury and omits characterizations of specific descending or ascending spinal pathways. This reflects the limitations on our current diagnostic approaches.

More research is needed to determine how researchers and physicians can identify which pathways are still transmitting residual descending and ascending—albeit subfunctional—signals in patients with these types of injuries. In addition, the extent to which neural substrates underlie the phenomenon of discomplete SCI and contribute to EES-enabled functional recovery has yet to be determined. However, these results have clarified those long-term research goals, and prove that this technique is very promising.