The modified rocket delivered a 3-kilogram (6-pound) satellite into space. 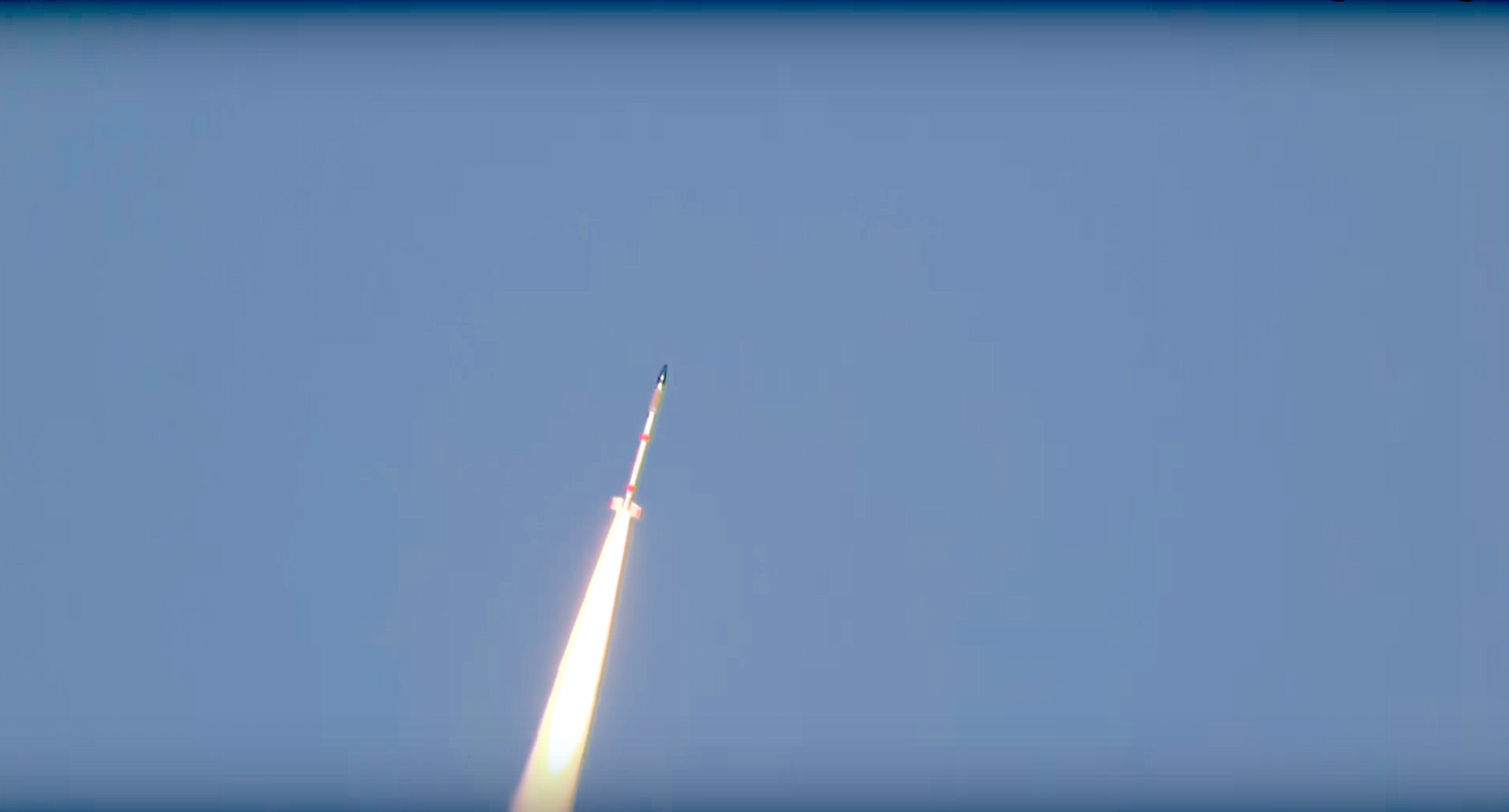 Japan's Aerospace Exploration Agency (JAXA) made history on Saturday, February 3, by using the smallest rocket ever to launch a satellite into orbit. The agency modified an SS-520 sounding rocket with an extra third stage in the nose cone to give the micro-satellite, a 3-kg (6.6-lb) TRICOM-1R, its final boost into orbit.

The launch seems to have gone off without a hitch. JAXA lists the satellite's status as being in the "nominal" or observation phase, according to the Verge.

JAXA has no plans at this juncture to complete regular flights with its smallest rocket, yet there is a trend in the spaceflight industry that is leading to an uptick in interest for such launches. New Zealand's Rocket Lab has been working on developing a smaller rocket to fill the gap in the need for smaller-scale trips into space.

SpaceX is clearly the industry leader in terms of satellite launches and International Space Station resupply missions, yet institutions looking to launch smaller satellites are exploring cheaper alternatives to buying a spot on a massive SpaceX launch. Rocket Lab and JAXA are among the first to show much progress in this sector.

JAXA's achievement will stand in stark contrast to SpaceX's next milestone, the eagerly awaited launch of the Falcon Heavy rocket. This massive launch will stand at the opposite end of the spectrum as the most powerful operational rocket in the world by a factor of two. SpaceX has been issued an official launch license for a February 6 takeoff.

The future of space travel has room enough for the entire spectrum of launch technology, from the mini-rocket all of the way up to the Falcon Heavy-scale goliaths. Space is a virtually untapped resource holding an abundance of knowledge and utility for those willing to reach out and grab it.

Read This Next
Rain Check
Military Satellite Launch Delayed After Fuel Leak
MissileGate
Russia Blows Up Satellite, Forcing Its Own Cosmonauts to Cower in Fear
Reduce, Reuse, Recycle
This Startup Wants to Turn Space Junk Into Orbital Hotels
Futurism
New Video Shows Japanese Probe Shooting Asteroid With Bullet
Hayabusa2
Japan Just Landed a Robot Spacecraft on an Asteroid
More on Off World
Drama Bomb
Yesterday on the byte
European Space Agency Halts Plans to Send Astronauts to Chinese Space Station
Futurism
Yesterday on the byte
Asteroid Mining Startup About to Launch First Mission
Carry On, Wayward...
Yesterday on the byte
NASA Says Lucy Spacecraft Will Forge Ahead With Busted Solar Array
READ MORE STORIES ABOUT / Off World
Keep up.
Subscribe to our daily newsletter to keep in touch with the subjects shaping our future.
+Social+Newsletter
TopicsAbout UsContact Us
Copyright ©, Camden Media Inc All Rights Reserved. See our User Agreement, Privacy Policy and Data Use Policy. The material on this site may not be reproduced, distributed, transmitted, cached or otherwise used, except with prior written permission of Futurism. Articles may contain affiliate links which enable us to share in the revenue of any purchases made.
Fonts by Typekit and Monotype.