Professor: Total Surveillance Is the Only Way to Save Humanity

The author of "The Simulation Argument" says one bad technology could destroy humanity — and the only way to prevent it is an AI overlord. 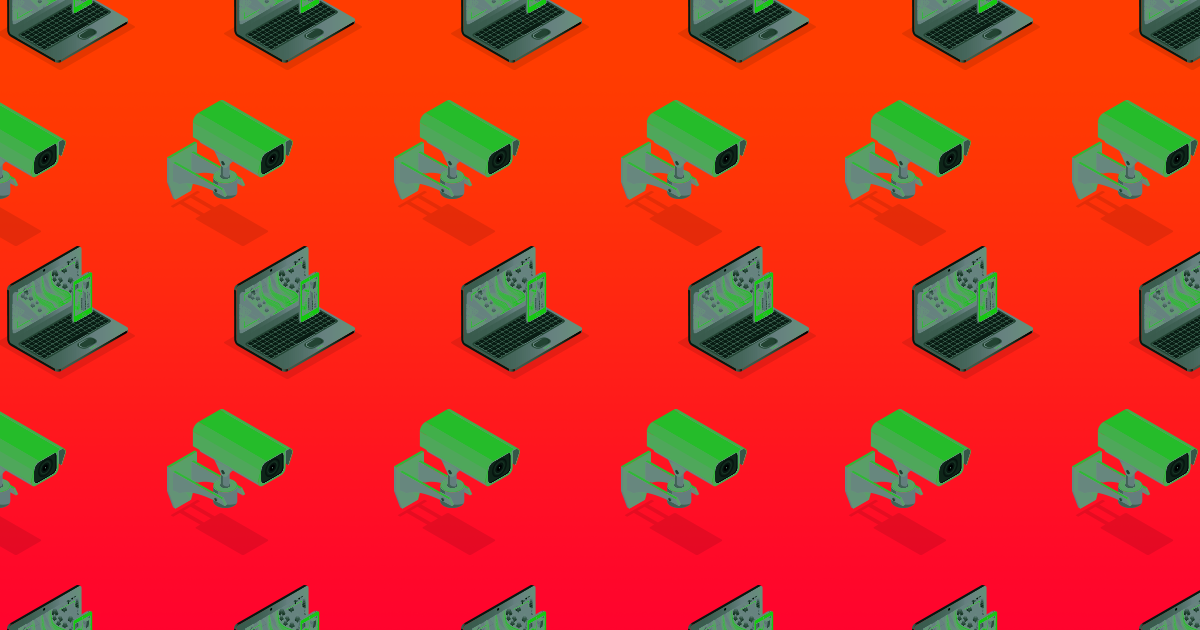 The Oxford philosopher who posited 15 years ago that we might be living in a computer simulation has another far-out theory, this time about humanity's future — and it's not exactly optimistic.

On Wednesday, Nick Bostrom took the stage at a TED conference in Vancouver, Canada, to share some of the insights from his latest work, "The Vulnerable World Hypothesis."

In the paper, Bostrom argues that mass government surveillance will be necessary to prevent a technology of our own creation from destroying humanity — a radically dystopian idea from one of this generation's preeminent philosophers.

Bostrom frames his argument in terms of a giant urn filled with balls.  Each ball represents a different idea or possible technology, and they are different colors: white (beneficial), gray (moderately harmful), or black (civilization-destroying).

Humanity is constantly pulling balls from this urn, according to Bostom's model — and thankfully, no one has pulled out a black ball yet. Big emphasis on "yet."

"If scientific and technological research continues," Bostrom writes, "we will eventually reach it and pull it out."

To prevent this from happening, Bostrom says we need a more effective global government — one that could quickly outlaw any potential civilization-destroying technology.

He also suggests we lean into mass government surveillance, outfitting every person with necklace-like "freedom tags" that can hear and see what they're doing at all times.

These tags would feed into "patriot monitoring stations," or "freedom centers," where artificial intelligences monitor the data, bringing human "freedom officers" into the loop if they detect signs of a black ball.

Still, if it's a choice between having someone watching our every move or, you know, the end of civilization, Bostrom seems to think the former is a better option than the latter.

"Obviously there are huge downsides and indeed massive risks to mass surveillance and global governance," he told the crowd at the TED conference, according to Inverse. "I’m just pointing out that if we are lucky, the world could be such that these would be the only way you could survive a black ball."

READ MORE: An Oxford philosopher who's inspired Elon Musk thinks mass surveillance might be the only way to save humanity from doom [Business Insider]

Read This Next
Rough
Elon Musk's Twitter Is Reportedly Failing Miserably to Contain Horrific Child Abuse Content
Balloon News
China Says "Spy Balloon" Soaring Over America Is Completely Innocent
I Silence Thee
Leaked Messages Seem to Show Elon Musk Using Twitter to Punish His Enemies
Going Wireless
Hackers Took Over a Subdomain of Wired.com for Several Months and Replaced It With Sleazy Online Casino Content
Heating Up
Employees at TikTok Apparently Have a Secret Button That Can Make Anything Go Viral
More on Future Society
YouTube Propaganda
Yesterday on the byte
Experts Say There's Something Very Weird About North Korean YouTubers
Bird Crap
Feb 4 on the byte
It Looks Like Elon Musk Is Actually Building a Twitter Payment Platform
Down in Flames
Feb 1 on the byte
Elon Musk Apparently Thinks Twitter Is a "Flaming Dumpster Rolling Down the Street"
READ MORE STORIES ABOUT / Future Society
Keep up.
Subscribe to our daily newsletter to keep in touch with the subjects shaping our future.
+Social+Newsletter
TopicsAbout UsContact Us
Copyright ©, Camden Media Inc All Rights Reserved. See our User Agreement, Privacy Policy and Data Use Policy. The material on this site may not be reproduced, distributed, transmitted, cached or otherwise used, except with prior written permission of Futurism. Articles may contain affiliate links which enable us to share in the revenue of any purchases made.
Fonts by Typekit and Monotype.