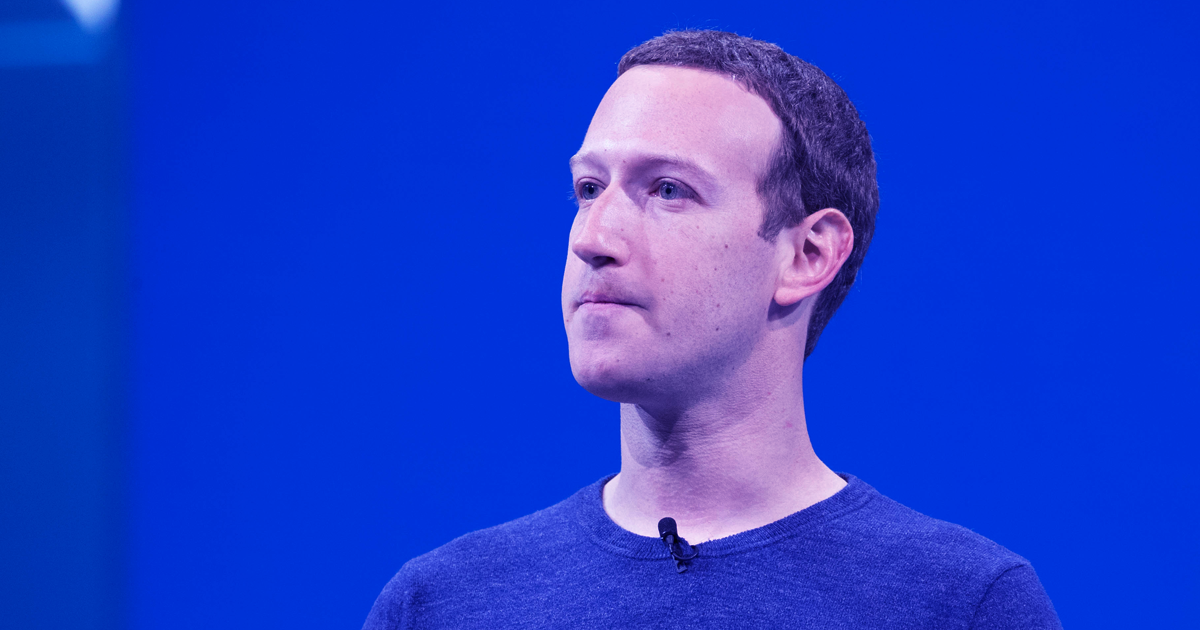 The Government Wants to Make an Example out of Mark Zuckerberg

Federal regulators are meeting behind closed doors to discuss how to handle Zuck.

Federal regulators are meeting behind closed doors to discuss how to handle Zuck.

The news comes from anonymous sources close to the Federal Trade Commission (FTC)'s ongoing, confidential probe into Facebook's business practices who spoke to The Washington Post. New governmental oversight for Zuckerberg would send a strong message to Facebook and other Silicon Valley data brokers — though probably not the one Zuckerberg hoped for when he requested new regulations for his industry earlier this month.

In the past, the FTC has considered fining Zuckerberg directly when his company mishandled user data, but never pulled the trigger. That regulators are returning to that option suggests that they're fed up with Zuckerberg getting off scot-free when his company plays fast and loose with users' privacy.

"The days of pretending this is an innocent platform are over, and citing Mark in a large scale enforcement action would drive that home in spades," Facebook investor-turned-critic Roger McNamee told WaPo.