We may finally know the origin of our galaxy’s excessive amount of antimatter. 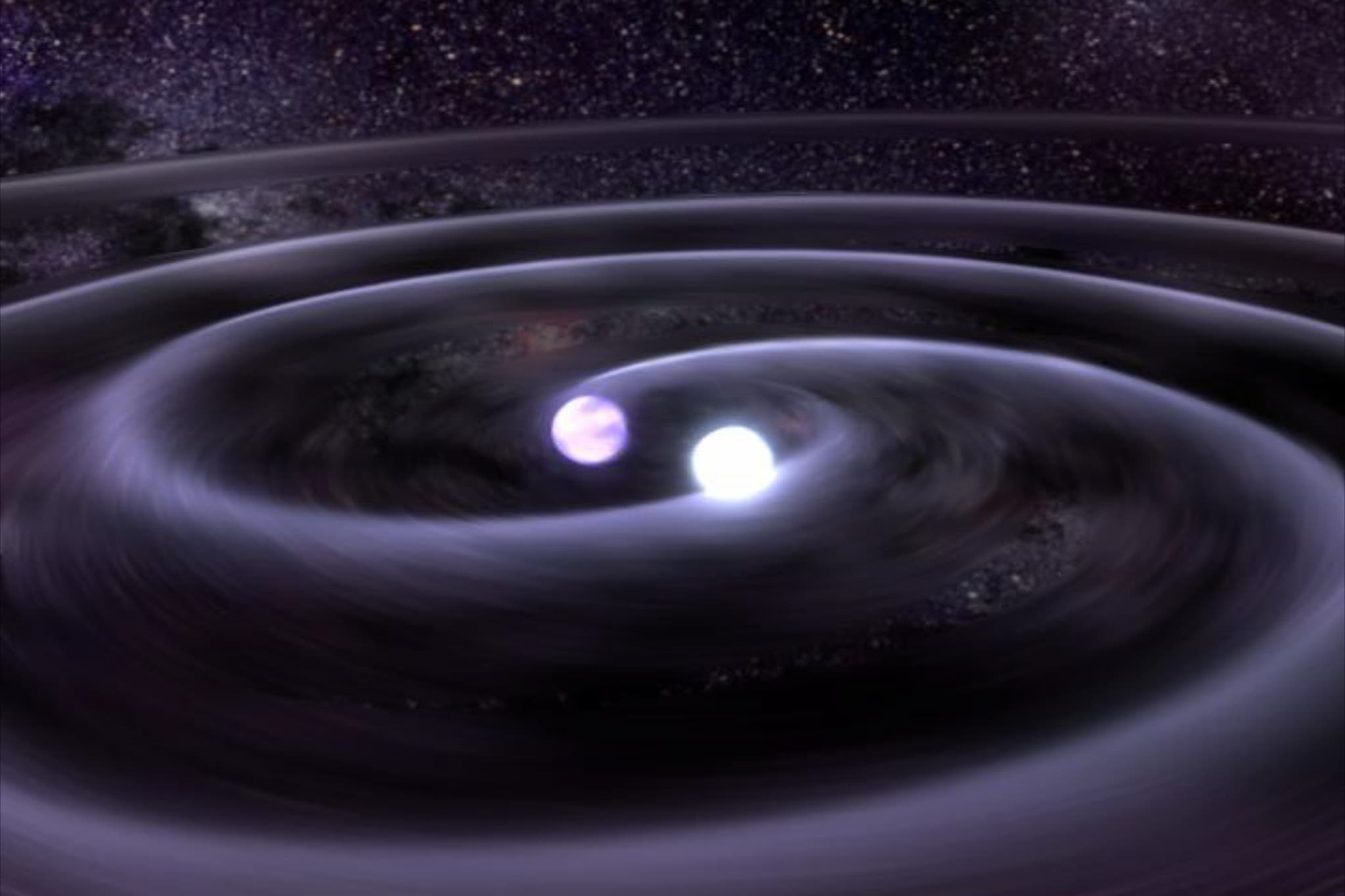 While scientists have already uncovered answers to some of the universe's greatest mysteries, there's still a great deal we don't understand — the "alien megastructure" star, fast radio bursts (FRBs), and the (non-)existence of dark matter are just a few examples. Thanks to new research by a team of astronomers, we may now be able to exclude from this list the previously unexplained mystery of antimatter in the Milky Way.

Some 40 years ago, scientists detected gamma rays that suggested that around 1043 positrons were being annihilated in the Milky Way every second. They believe most were concentrated in the central bulge of the galaxy, which didn't make sense as that area hosts less than half of the galaxy's total mass. As Roland Crocker, particle astrophysicist at the Australian National University, told Space.com, "The origin of these positrons is a 40-year-old mystery in astrophysics."

That mystery may finally have a resolution, and it's a relatively simple one. "You don't need anything exotic like dark matter to explain the positrons," claims Crocker. Instead, he and his research team suggest that the positrons may have come from just one kind of supernova. Their study has been published in Nature Astronomy.

Crocker's team thinks that dim supernovas known as SN 1991bg-like could create all of those unexplained positrons. These supernovas result from the merging of two superdense white dwarf stars, and they generate a huge number of radioactive isotopes known as titanium-44, which is capable of releasing the positrons being annihilated.

But why were these positrons concentrated at the interior of the Milky Way? The researchers explained that SN 1991bg-like supernovas — unlike those resulting from the death of young, massive stars — likely occur in galactic neighborhoods with stars roughly 3 billion to 6 billion years old. Our galaxy's central bulge happens to have a population of stars older than those in its outer disk.

Of course, while the simplest explanation does often prove to be the right one, Crocker isn't ruling out a more exciting solution to this decades-old mystery. "The most recent data show that there's a positron source connected to the very center of the galaxy," he said. "In our model, this is explained as due to the old stars distributed on roughly 200-parsec [650 light years] scales around the galaxy's supermassive black hole, but the black hole itself is an interesting alternative source."

Read This Next
Strange Stars
Astronomers Puzzled by Extremely Peculiar Object in Deep Space
zombie star
Scientists Puzzled by Star That Exploded in Supernova But Somehow Survived
The Last Strand
Scientists Puzzled by Weird "Strands" at the Center of Our Galaxy
Betelgeuse Betelgeuse Betelgeuse
Astronomers: This Star Isn't As Giant As We Thought, Just Closer
Fall Out Boy
Scientists: Earth Moving Through Radioactive Debris of Exploded Stars
More on Hard Science
Reel Big Dish
Yesterday on the byte
Brilliant Scientists Decide to Name the World's Largest Telescope "SKA"
Horrible Geese
Dec 4 on futurism
Furious Geese Are Defeating Humans, Scientists Find
Quacks Like a Duck
Dec 1 on futurism
Those Headlines About Scientists Building a Wormhole Are Total Nonsense, People
READ MORE STORIES ABOUT / Hard Science
Keep up.
Subscribe to our daily newsletter to keep in touch with the subjects shaping our future.
+Social+Newsletter
TopicsAbout UsContact Us
Copyright ©, Camden Media Inc All Rights Reserved. See our User Agreement, Privacy Policy and Data Use Policy. The material on this site may not be reproduced, distributed, transmitted, cached or otherwise used, except with prior written permission of Futurism. Articles may contain affiliate links which enable us to share in the revenue of any purchases made.
Fonts by Typekit and Monotype.