Its inventors say that a living colon is "rough terrain." 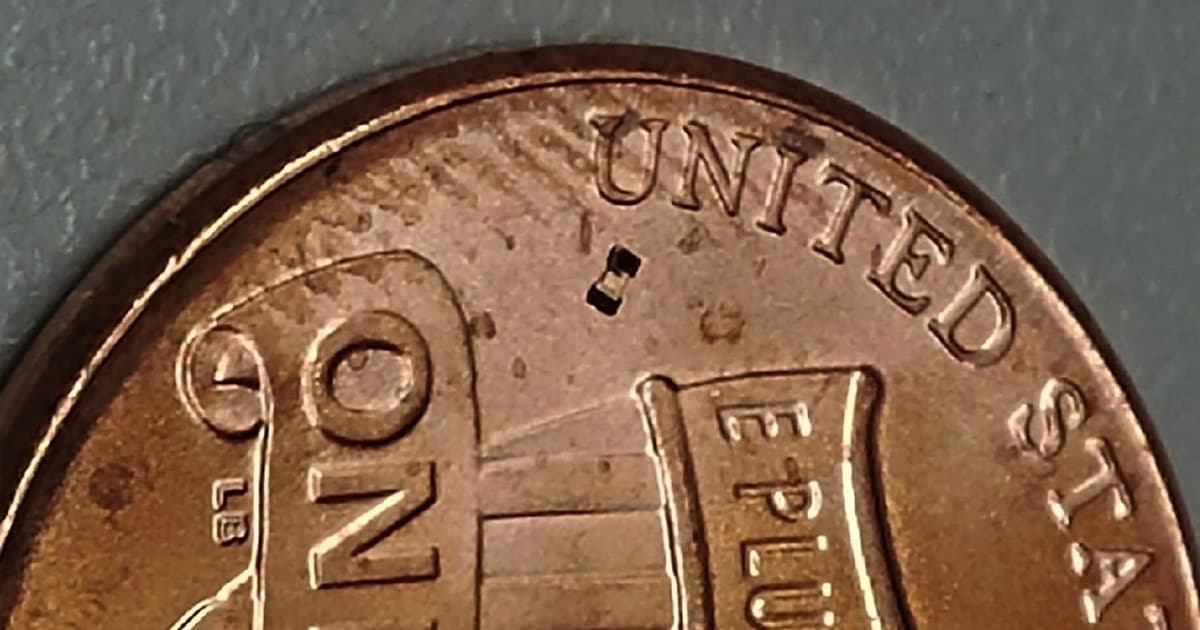 In a world's first, a team of scientists at Purdue University built a tiny microrobot that can be operated inside a colon of a living animal.

The goal is to one day allow such Lilliputian machines to deliver drug payloads to different parts of a patient's body, greatly enhancing their effects and applications.

The robot itself is only as wide as a few human hairs and navigates its colon environment by essentially doing back flips. The movement allows it to traverse "rough terrain," or in this case, the colons of live anesthetized mice and colons excised from pigs.

"When we apply a rotating external magnetic field to these robots, they rotate just like a car tire would to go over rough terrain," David Cappelleri, Purdue associate professor of mechanical engineering and co-author of a paper about the research published in the journal Micromachines last month, said in a statement.

It's a very simple robot. The magnetic field does most of the work, meaning that the device doesn't even need a battery. Thanks to ultrasound imaging, the team was able to track its movement from outside the colon.

"Moving a robot around the colon is like using the people-walker at an airport to get to a terminal faster," Luis Solorio, an assistant professor at Purdue, explained. "Not only is the floor moving, but also the people around you."

What makes it difficult is that going up the colon is like swimming, er, upstream. "In the colon, you have all these fluids and materials that are following along the path, but the robot is moving in the opposite direction," Solorio added. "It’s just not an easy voyage."

"Moving up to large animals or humans may require dozens of robots, but that also means you can target multiple sites with multiple drug payloads," said Craig Goergen, associate professor of biomedical engineering at Purdue.

Apart from navigating the colons of live mice, the team was able to carry a fluorescent mock drug, which was later diffused from the robot's body an hour into the experiment.

"We were able to get a nice, controlled release of the drug payload," Solorio said. "This means that we could potentially steer the microrobot to a location in the body, leave it there, and then allow the drug to slowly come out."

Best of all, the researchers say, is that producing hundreds of these tiny microbots is relatively cheap and requires a commonly-used manufacturing machine.

READ MORE: Scientists Have Piloted a Tumbling Microbot Inside an Animal Colon For The First Time [Science Alert]

More on microrobots: These Vibration-Powered Microbots Are Almost Too Small to See

Read This Next
Pipe Dream
Tiny Robots That Repair Pipes Could Eliminate Road Work
Futurism
Magnetically-Controlled Organic Microbots Could Change Medicine in the Next Decade
Futurism
Meet the Hive of Insect-Like Machines That Can Assemble Virtually Anything
Futurism
These Tiny Robots Can Build Anything, Including Their Own Tools
More on Robots & Machines
FROM THE DEPT. OF...
Yesterday on futurism
Sustainable Personal Care Items to Add to Your Medicine Cabinet
FROM THE DEPT. OF...
Monday on futurism
Best Gaming Routers of 2022
FROM THE DEPT. OF...
Monday on futurism
Best Smart TVs of 2022
READ MORE STORIES ABOUT / Robots & Machines
Keep up.
Subscribe to our daily newsletter to keep in touch with the subjects shaping our future.
+Social+Newsletter
TopicsAbout UsContact Us
Copyright ©, Camden Media Inc All Rights Reserved. See our User Agreement, Privacy Policy and Data Use Policy. The material on this site may not be reproduced, distributed, transmitted, cached or otherwise used, except with prior written permission of Futurism. Fonts by Typekit and Monotype.