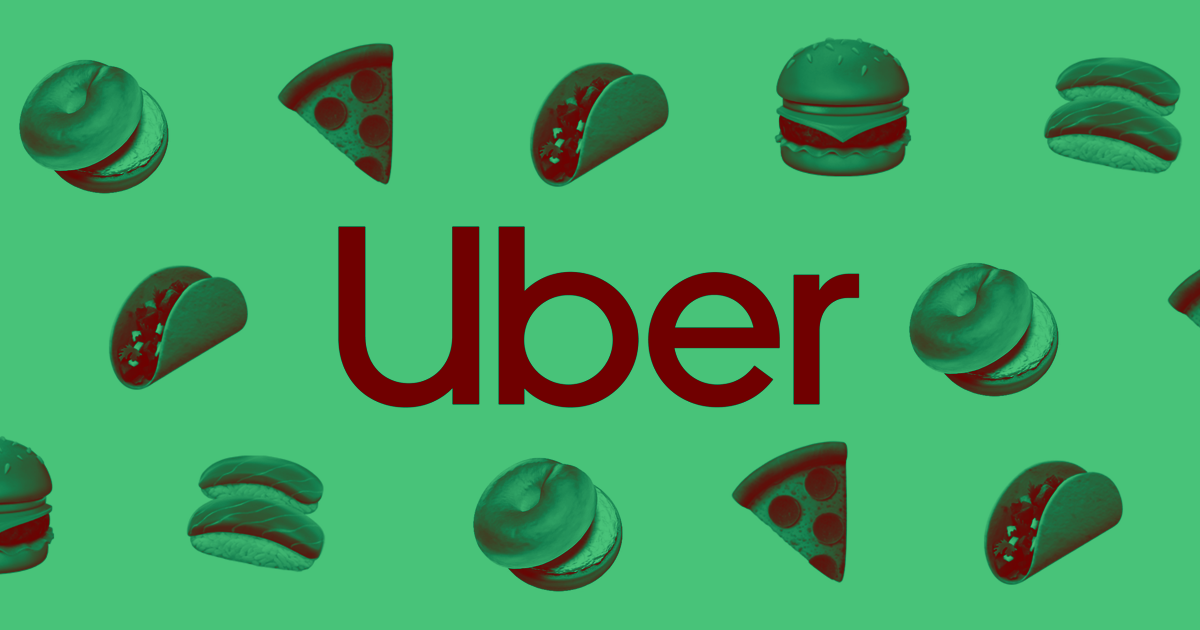 Human drivers will shuttle other humans while your burrito takes to the sky.

Human drivers will shuttle other humans while your burrito takes to the sky.

Uber, a $120 billion company that does not make money, just announced a literal flight of fancy.

The ride-hailing service wants to transition its delivery program Uber Eats from human drivers to autonomous, airborne drones. And it wants to do it by 2021, according to The Wall Street Journal.

The future is inexorably defined by those with the money to shape it. According to The WSJ, Uber executive Dara Khosrowshahi said the words “we need flying burgers” out loud, in real life.

Let’s just take a second to let that sink in, and be grateful that Silicon Valley has its priorities so well-aligned with the rest of us.

This isn’t the first time Uber launched a new venture in the face of enormous technological and legal hurdles. The company is still working to develop its flying taxi service, and a network of flying drones will face similar challenges that make the 2021 goal a bit of a stretch.

But what this does mean is that the company that changed being designated driver from a real slog into a profession is now trying to take work away from its network of drivers.

If this comes to pass, instead of telling a courier which apartment to buzz and giving them a tip, I’m gonna have to go outside, figure out how to open up some dumb robot’s storage box, and hope its propellers don’t take me out while I’m grabbing my 'burg. Hard pass.