A smart foam uses machine learning to tell when it's deformed. 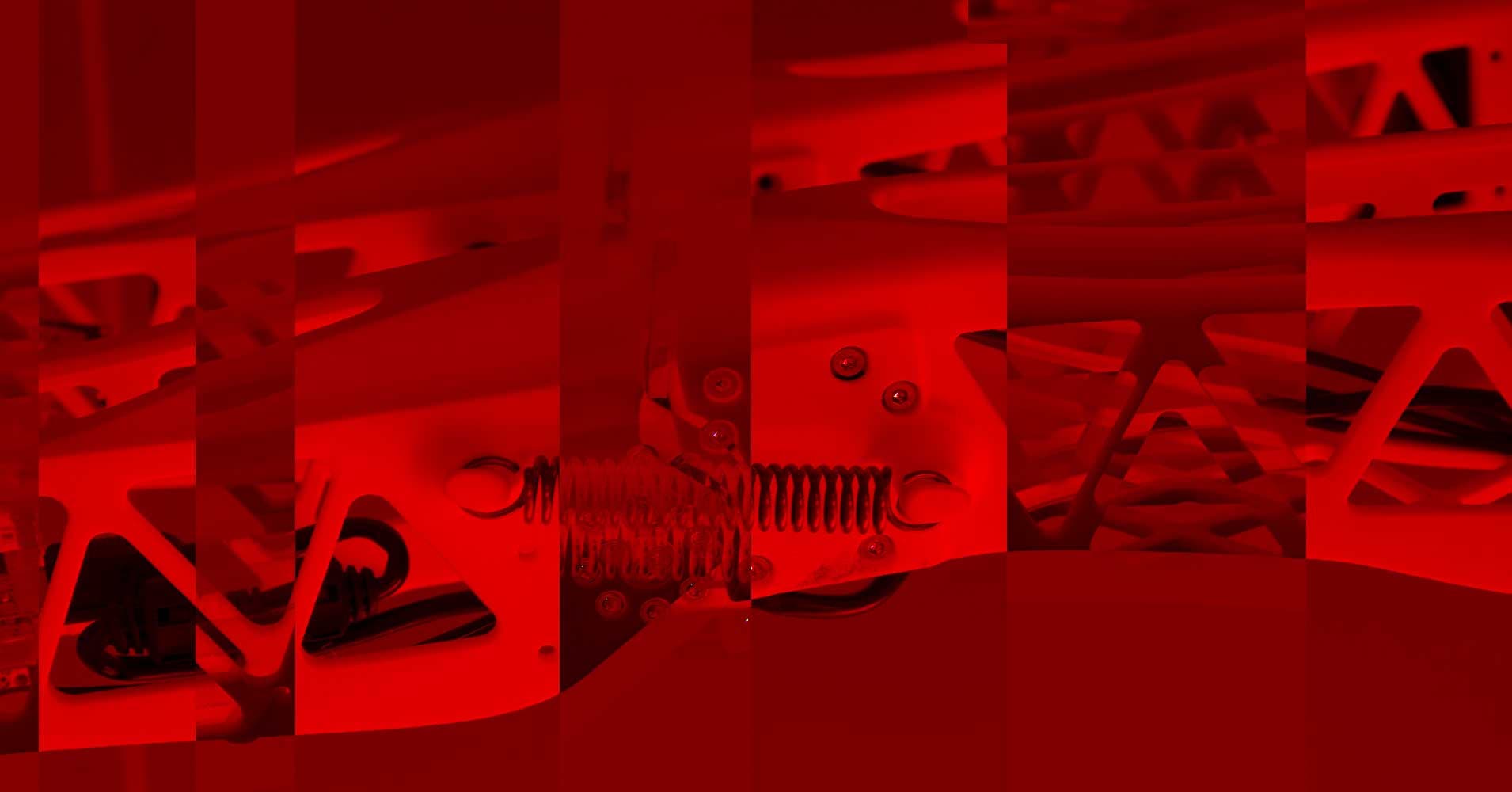 I Know Now Why You Cry

Soft robots could soon be everywhere: the squishy, malleable buggers might lead search and rescue missions, administer medication to specific organs, and maybe even crawl up your butt. And now, Popular Science reports, soft robots will know how and when they’ve been bent out of shape — or shot full of holes by Arnold Schwarzenegger.

The trick is to simulate an animal’s peripheral nervous system with a network of fiber optic cables, according to research published Wednesday in the journal Science Robotics. The Cornell University scientists behind the project hope that the tech could be used to build robots with a sense of whether they’ve been damaged.

As the fiber optic cables, encased in a block of smart foam, bend and twist, the pattern and density of the light traveling through them changes in specific ways. But the differences in light among various movements and manipulations are too minute for a human spot, so the researchers trained a machine learning algorithm to analyze the shifts.

The AI system was trained to track how the light traveling through the fiber optic cables changed based on how researchers bent the foam.

Once it picked up on the patterns, according to the research, the machine learning algorithm could predict the type of bend with 100 percent accuracy — it always knew whether the foam was bent up, down, left, right, or the direction in which it had been twisted. From there, the system could guess the extent to which it had been bent or twist within a margin of 0.06 degrees.

Someday, technology like this fiber optic network might give rise to robots that could teach themselves to walk, the researchers told Popular Science.

With this new form of high-tech proprioception, the sense that lets us determine where our limbs are in space without looking, futuristic robots may be able to keep track of their own shape, detect when they’ve been damaged, and better understand their surroundings.

More on soft robotics: New Soft Robotic Skin Automatically Heals Itself, Even If You Shoot It Full Of Holes

Read This Next
Diner Drama
People Furious at Robot Serving Pancakes at Denny’s
Killer Robot Update
Uh Oh, They Strapped a Sniper Rifle to a Robot Dog
Mini-Brain in the Cell Membrane
This Startup’s Computer Chips Are Powered by Human Neurons
Bleep Bloop
Scientists Build “First Living Robots” From Frog Stem Cells
Brands We Love
This LEGO Robot Is the Fun Way to Teach Your Kids About Coding and STEM
More on Robots & Machines
FROM THE DEPT. OF...
Yesterday on futurism
Best Father’s Day Gifts of 2022
FROM THE DEPT. OF...
Yesterday on futurism
Best Mouse Pads of 2022
FROM THE DEPT. OF...
Wednesday on futurism
Best Samsung Watches of 2022
READ MORE STORIES ABOUT / Robots & Machines
Keep up.
Subscribe to our daily newsletter to keep in touch with the subjects shaping our future.
+Social+Newsletter
TopicsAbout UsContact Us
Copyright ©, Camden Media Inc All Rights Reserved. See our User Agreement, Privacy Policy and Data Use Policy. The material on this site may not be reproduced, distributed, transmitted, cached or otherwise used, except with prior written permission of Futurism. Fonts by Typekit and Monotype.