These Hyper-Sensitive Fibers Might Stand In As Robot Nerves

They're thin, stretchy, and easy to make. 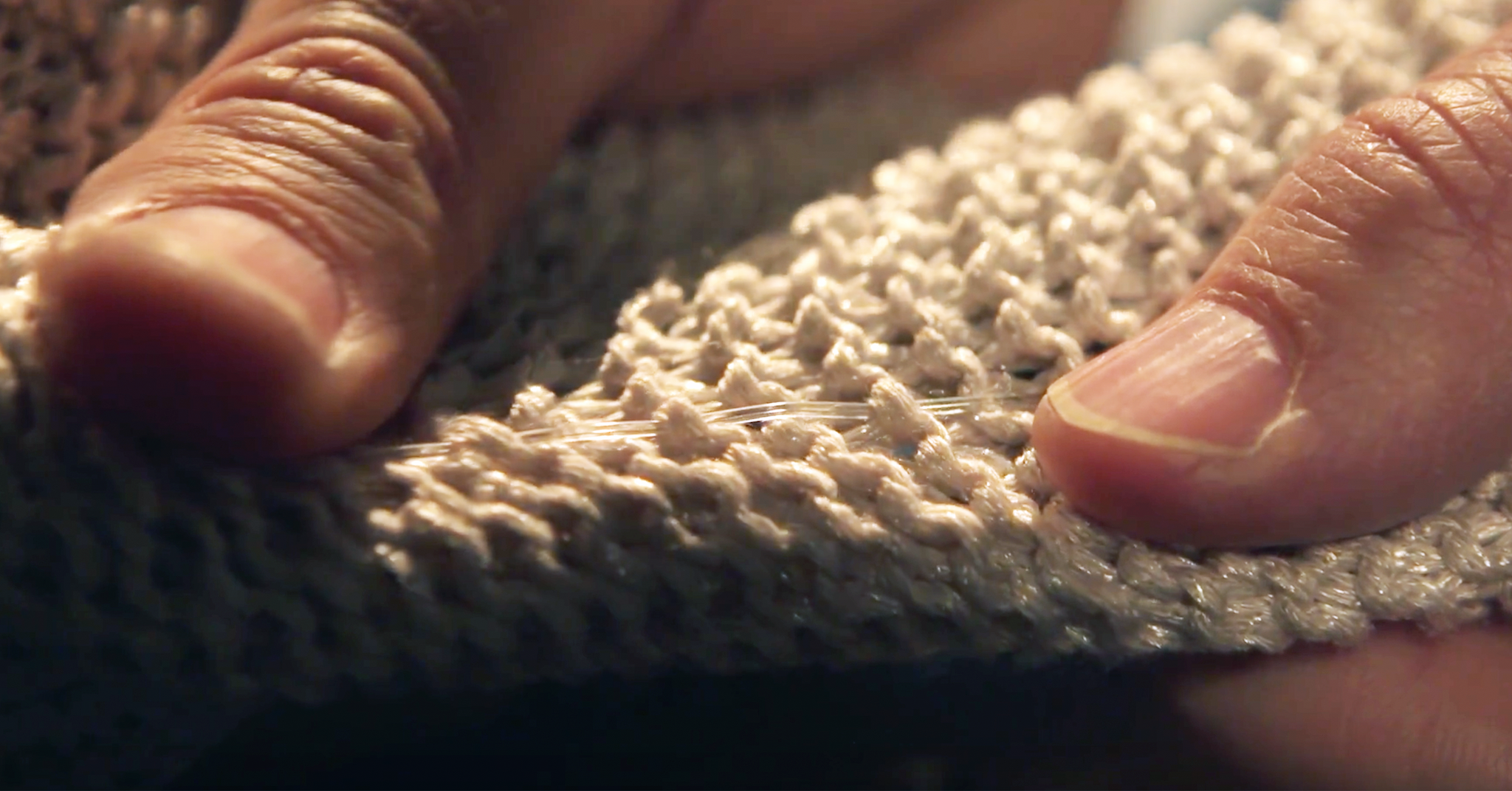 Sure, some robots may run better than us, and they can dive deep underwater without ever needing to come up for air. But they don’t have our sense of touch—at least, for now. Engineers at the Ecole Polytechnique Fédérale de Lausanne (EPFL) in Switzerland recently published in Advanced Materials on their ultra thin, flexible cables embedded with electrodes.

The inserted conductors mean the plastic can send electronic signals in response to touch. That sure sounds like a human nerve, and the engineers thought so too – which is why the 10-person engineering team, headed by assistant professor Fabien Sorin, thinks their device is an ideal candidate for robotic nerves.

Basically, this “nerve” is a skinny fiber optic cable full of electrodes. To pull this off, the team started with a dense block of plastic, which they heated up and pulled out to get tiny, flexible cords. Most draw-out techniques like this rely on plastic that stiffens up, so the team worked with a different material that kept its elasticity. Before pulling the cord, the engineers placed the electrodes exactly where they wanted them. As the plastic lengthened, the fibers enveloped the conductors.

The final product looks almost like a tiny rubber band snipped open. Thin, nearly clear, and incredibly stretchy. Since it's so soft and flexible, it can cooperate with bending robot joints. The engineers can also build in several layers of electrodes at once, so increased and varying types of pressure triggers different responses, explains Sorin.

For the most part, other engineering forays into robotic touch are bulkier, or rely on larger fluid reservoirs than EPFL’s cord does. Plus, if robots are ever going to get close to the tactility their human counterparts have, they’re going to need more than a fingertip’s worth of material. This cording can be made in bulk—it just depends on how much plastic the engineers start with and how long they feel like drawing it out for.

There’s no word yet on what the Swiss team plans to do with their tech. They do know it has value, though – they’ve already filed patents. Even if it's not in robotics for a long time, who knows, the faux nerves could end up in smart fabrics for us, too. We've been looking for tech clothing that we actually want to wear—and these cords might be a solution.