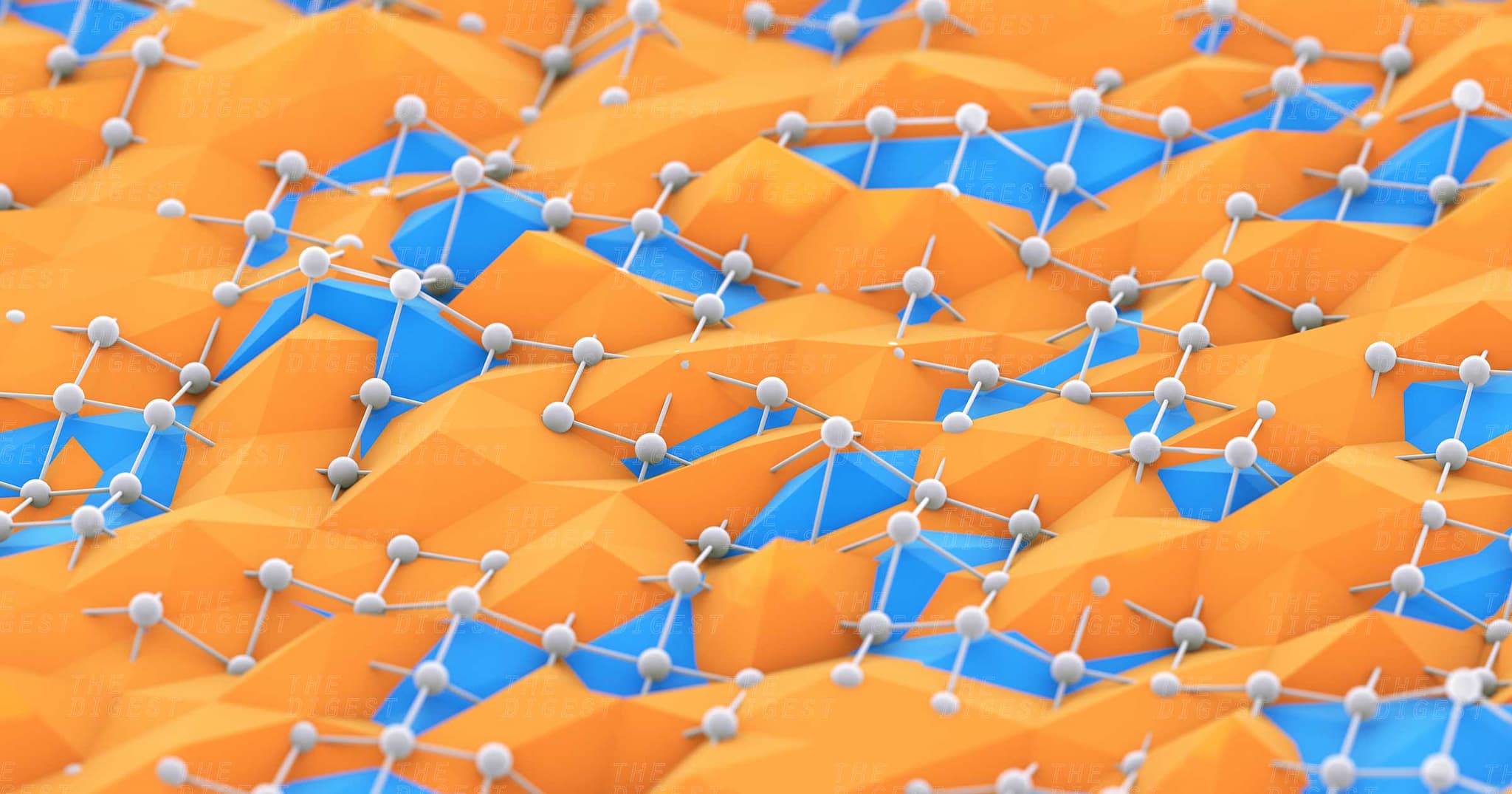 This “Robotic Skin” Can Turn Pretty Much Anything Into a Robot

And it could eventually make its way into space.

And it could eventually make its way into space.

Inanimate objects coming to life — the stuff of nightmares? Not so when you can control the objects thanks to "robotic skin." Then it's just really, really cool.

You don't have to take our word for it, either. Yale researchers have actually created this robotic skin, and they posted a video of it in action on Wednesday— the same day they published their research on the tech in the journal Science Robotics.

The robotic skin is made of sheets of elastic embedded with pairs of sensors and actuators. Using a controller, the team can direct the skin to contract, hold, or release. Wrap the sheets around pretty much anything flexible — such as the stuffed horse in the video — and you can program it to move.

BRING ME TO LIFE

While it's good fun to watch a stuffed horse saunter across a tabletop, the Yale researchers have far more practical applications in mind for the robotic skin. The technology could be fashioned into a wearable, such as a shirt designed to help the wearer improve their posture.

And it might even be useful in space — in fact, the researchers designed the technology in partnership with NASA.

"One of the main things I considered was the importance of multifunctionality, especially for deep space exploration where the environment is unpredictable," said Kramer-Bottiglio. "The question is: How do you prepare for the unknown unknowns?"

One potential answer: have a few robotic skins handy.

More on robotic skin: New Soft Robotic Skin Automatically Heals Itself, Even if You Shoot It Full of Holes

FROM THE DEPT. OF THINGS TO BUY
The Best Smart Glasses for 2022
Oct 18
Read More
Diner Drama
People Furious at Robot Serving Pancakes at Denny's
11. 28. 21
Read More
Killer Robot Update
Uh Oh, They Strapped a Sniper Rifle to a Robot Dog
10. 12. 21
Read More
+Social+Newsletter
TopicsAbout UsContact Us
Copyright ©, Camden Media Inc All Rights Reserved. See our User Agreement, Privacy Policy and Data Use Policy. The material on this site may not be reproduced, distributed, transmitted, cached or otherwise used, except with prior written permission of Futurism. Articles may contain affiliate links which enable us to share in the revenue of any purchases made.
Fonts by Typekit and Monotype.