Scientists Want to Teach Robots to Know When to Trust Humans 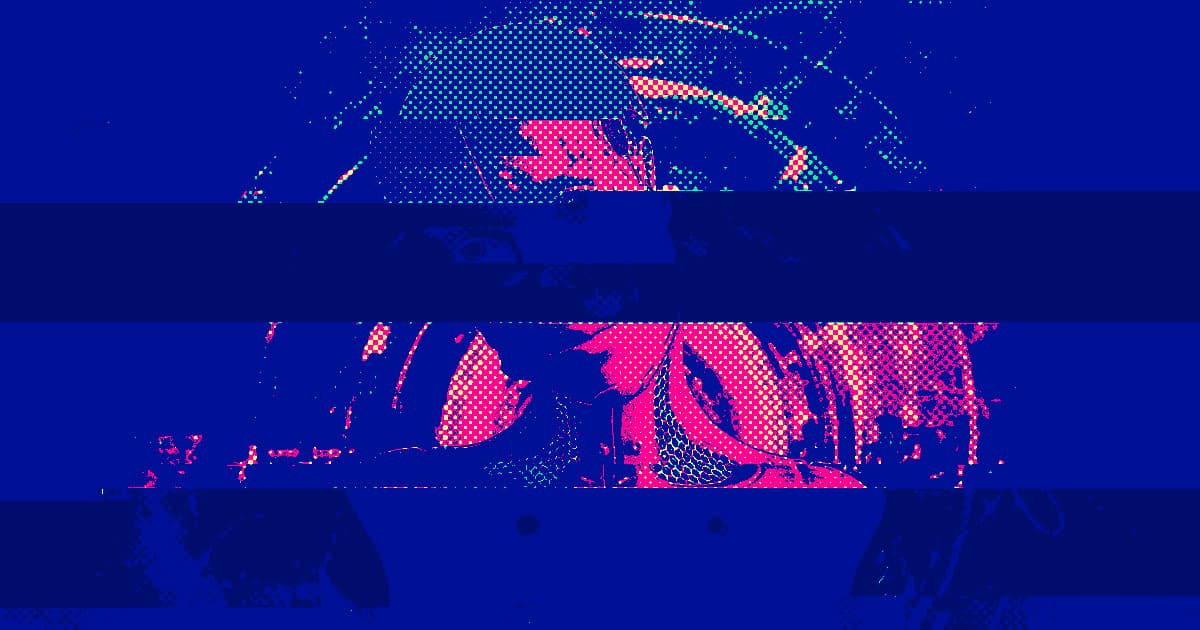 If advanced robotics become ubiquitous in society, we need to know that we can trust them.

At the same time, we need to make sure robots trust us mere humans in matters they're not equipped to handle, researchers argue in a paper published last month in the academic journal ACM Transactions on Interactive Intelligent Systems. The work — a collaboration of Penn State, MIT, and Georgia Institute of Tech scientists — is an attempt to develop a definition and model of trust that could easily translate into software code. After all, robots can't get a "gut feeling" to trust someone the way humans do.

Here's the somewhat self-referential definition on which they settled: "a belief, held by the trustor, that the trustee will act in a manner that mitigates the trustor’s risk in a situation in which the trustor has put its outcomes at risk."

To reach that definition, the scientists needed to find out the extent to which humans are already willing to trust robots — and vice versa. Over the course of four years, they watched as more than 2,000 human participants played out scenarios that challenged their view of robotics.

Conversely, some experiments tested how much robots were willing to trust humanity. In a high-tech twist on a classic game theory experiment,humanoid NAO robots acted as lenders and chose how much money to lend to a human based on how much money the human paid back each round. Over time, the robots picked up on each human's pattern. For instance, the robot interpreted a human returning more money as a sign that the human trusted the robot.

Unfortunately, we currently find ourselves in a one-sided relationship with robots when it comes to trusting each other.

But there are good signs for the future. Many participants helped a robot — if it asked nicely — even in the face of personal risk. And some followed robots along a dangerously-meandering route through a burning building even after seeing that same robot get lost just minutes prior.

Meanwhile, humans had to actively earn the trust of their more objective, soulless robotic moneylenders — suggesting that we may have to work hard to earn our place among our future robotic overlords.

Read This Next
Diner Drama
People Furious at Robot Serving Pancakes at Denny's
Killer Robot Update
Uh Oh, They Strapped a Sniper Rifle to a Robot Dog
Mini-Brain in the Cell Membrane
This Startup's Computer Chips Are Powered by Human Neurons
Bleep Bloop
Scientists Build "First Living Robots" From Frog Stem Cells
Brands We Love
This LEGO Robot Is the Fun Way to Teach Your Kids About Coding and STEM
More on Robots & Machines
FROM THE DEPT. OF...
Tuesday on futurism
The Best Smart TVs in 2022
FROM THE DEPT. OF...
Dec 1 on futurism
The Best Wired Earbuds in 2022
FROM THE DEPT. OF...
Dec 1 on futurism
The Best Gifts For Gamers in 2022
READ MORE STORIES ABOUT / Robots & Machines
Keep up.
Subscribe to our daily newsletter to keep in touch with the subjects shaping our future.
+Social+Newsletter
TopicsAbout UsContact Us
Copyright ©, Camden Media Inc All Rights Reserved. See our User Agreement, Privacy Policy and Data Use Policy. The material on this site may not be reproduced, distributed, transmitted, cached or otherwise used, except with prior written permission of Futurism. Articles may contain affiliate links which enable us to share in the revenue of any purchases made.
Fonts by Typekit and Monotype.