Scientists Use Light to Control Heart Waves in Real Time 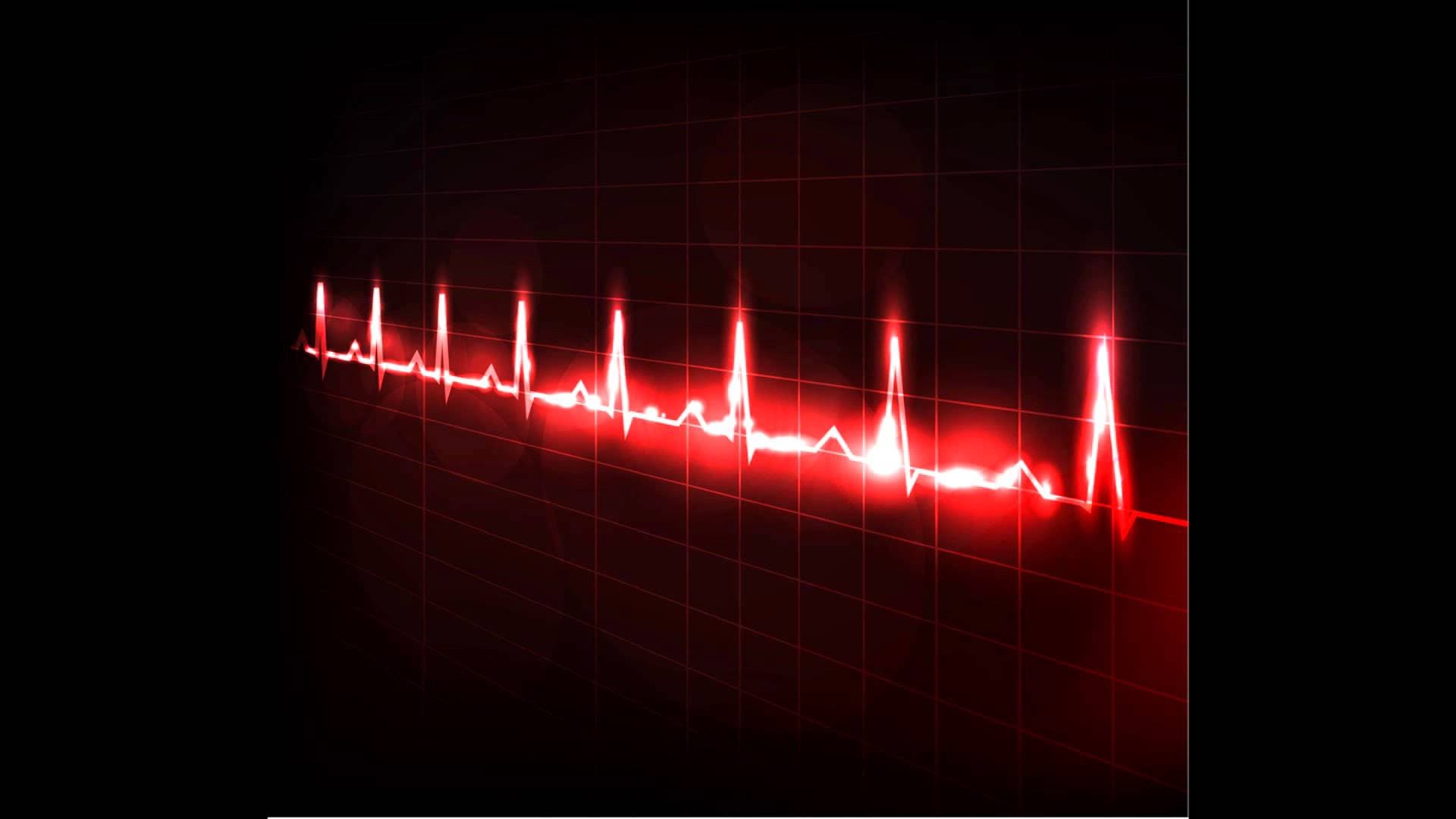 Cells in the heart and brain communicate via electric signals that travel from cell to cell as “excitation waves.” The presence of, say, scars in the heart can slow down a part of the wave, which can cause re-entrant waves that spiral back around. This makes the heart beat dangerously faster, which oftentimes can prove fatal. For heart patients there are currently two options to keep these waves in check. The first option is through electrical devices such as pacemakers, and the second option is through drugs like beta blockers. However although both of these solutions can successfully start or stop waves, neither cannot finely control the wave speed and direction.

Scientists from Oxford and Stony Brook University have found a way to control these waves using methods from optogenetics, a biological technique that use light to control cells. A protein called channelrhodopsin that serves as a channel that opens or closes in response to light was delivered to heart cells using gene therapy techniques. Using a computer-controlled light projector, the scientists were able to control the speed, direction, and even the orientation of spirals of the cardiac waves in real time. The results were so positive that prior to this it was thought that this level of precision could only be achieved in computer simulations. The research is still in its infancy, and scientists are still exploring how to alter the heart to be light-sensitized and get the light to direct specifically to the desired locations

Read This Next
Trippy Study
Scientists Made Mice Hallucinate by Shining Light Into Their Brains
Futurism
Scientists Can Now Turn off Feelings of Thirst in Mice
Futurism
Activity in Part of the Brain Could Determine Whether You are a “Winner”
Futurism
New Evidence Indicates That Human Heart Regeneration May Be Possible
Futurism
Researchers Have Transformed a Spinach Leaf Into Working Heart Tissue
More on Hard Science
Tractor Beam
Jan 26 on the byte
Scientists Build Working Tractor Beam, Although It's Comically Tiny
Having a Blast
Jan 18 on the byte
New Study Shows Where You Should Hide to Survive a Nuclear Attack
Offworld Amino
Jan 15 on the byte
Scientists Find Building Blocks of Life in Meteor That Smashed Into Family's Driveway
READ MORE STORIES ABOUT / Hard Science
Keep up.
Subscribe to our daily newsletter to keep in touch with the subjects shaping our future.
+Social+Newsletter
TopicsAbout UsContact Us
Copyright ©, Camden Media Inc All Rights Reserved. See our User Agreement, Privacy Policy and Data Use Policy. The material on this site may not be reproduced, distributed, transmitted, cached or otherwise used, except with prior written permission of Futurism. Articles may contain affiliate links which enable us to share in the revenue of any purchases made.
Fonts by Typekit and Monotype.