If it's really about science, why not send scientists? 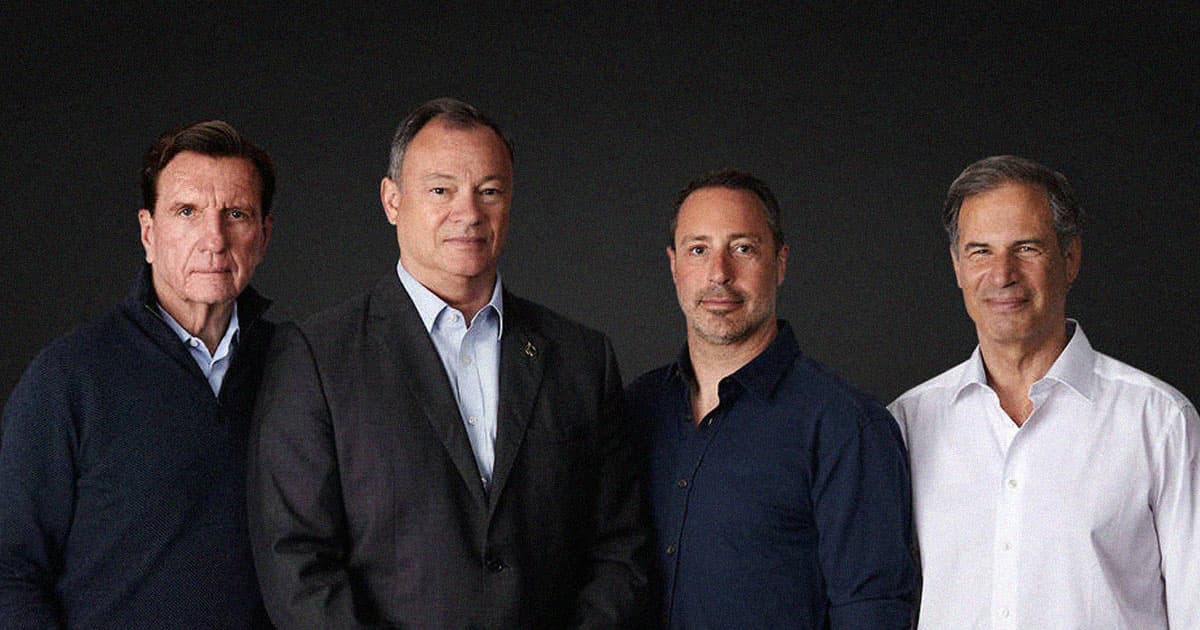 Axiom Space is a space tourism company set to fly the first all-private crew to the International Space Station.

Sound like fun? Think again, says the mission's commander. In fact, he's now insisting that his crew is totally in it for the science — not billionaire entrepreneurs looking for adventure, regardless of what it looks like.

Commander Michael López-Alegría, who earned his stripes as a NASA astronaut, insisted during an Axiom call with investors that the passengers of the Ax-1 mission launching later this year "are not space tourists."

Famed space tourist and billionaire entrepreneur Jared Isaacman — who is not going on this particular trip, though he has several more lined up with SpaceX — chimed in, agreeing with López-Alegría's sentiment, though confessing that he's obviously "biased."

"Some believe if you financially contribute to a mission that it inherently changes their abilities or qualifications to undertake such an endeavor," Isaacman said.

But while the Ax-1 crew will certainly receive plenty of training ahead of their launch to the orbital outpost, their resumes arguably do make some of them sound a whole lot like tourists, keen on using immense wealth to score a ticket to space.

The three individuals joining López-Alegría on board a SpaceX Crew Dragon spacecraft are all listed as entrepreneurs and investors on Axiom's website — not exactly the profession of somebody looking to further our understanding of science.

In all fairness, crew member Eytan Stibbe does have experience as a former fighter pilot for the Israeli Air Force, giving him at least some technical know-how in aerospace.

And of course, all three call themselves "philanthropists" as well, something Axiom is keen to underline.

"The humanitarian leaders flying Ax-1 are the first in a new class of pioneers stepping forth to lay the groundwork for a full realization of Low Earth Orbit’s possibilities — in service of all on Earth and all who will follow them beyond it," reads Axiom's site.

The crew of four will "dedicate their eight-day mission aboard the ISS conducting innovative research developed for microgravity on behalf of major organizations ranging from hospitals to technology companies," according to the company.

But are a team of three middle-aged investors really the individuals most suited to do just that? What about like physicians, astrophysicists, or even science communicators?

While the crew will be carrying out experiments on behalf of major hospitals and institutions, including the Mayo Clinic and the Israel Space Agency, wouldn't it be more sensible to send representatives from those same institutions, who have been hands-on with the actual research itself, instead?

It's representative of a much greater trend: private space tourism companies are looking to cash in on sending individuals into space — but only a select few can actually afford the prohibitively expensive trip.

SpaceX came closest to something approaching fairness with its Inspiration4 trip last year. While the trip was commanded by Isaacman, a billionaire businessman who also happens to be qualified to fly several military jets, the rest of the crew was made up of a geology professor, a physician assistant, and a former space camp counsellor.

But Axiom's argument that it's all being done in the name of science falls a bit flat, given the kind of passengers it's chosen.

For instance, who could forget that an 18-year-old son of a private equity investment firm CEO managed to score a $28 million ticket to go to — almost — space on board a Blue Origin New Shepard rocket last year?

If the private industry truly cares about advancing our understanding of space and what it means to live there, they would invest in sending scientists there — not ferrying billionaires to the ISS.

Read This Next
Shoo
Scientists Warn Giant Asteroid Is Actually Swarm, Nearly Impossible to Destroy
A Sip of Opal
NASA Discovers Precious Gemstones on Mars
And He Scores
We Are Completely Puzzled by This Video of a Chinese Astronaut Playing Ping-Pong in Space
Moon Wrestling
The Head of NASA Is Scared Chinese Astronauts Will Seize Portions of the Moon
Shot Well
Head of NASA Relieved to Hear Elon Musk Isn't REALLY Running SpaceX
More on Off World
Trashing Orbit
Yesterday on the byte
Elon Musk Says SpaceX May Build Starship That Dies on Purpose
Cat and Mouse
Yesterday on the byte
SpaceX to Launch "Hunter" Satellites for Targeting Rival Spacecraft
Space In Space
Yesterday on the byte
NASA Official Admits There's a Bit of an Issue on the Space Station
READ MORE STORIES ABOUT / Off World
Keep up.
Subscribe to our daily newsletter to keep in touch with the subjects shaping our future.
+Social+Newsletter
TopicsAbout UsContact Us
Copyright ©, Camden Media Inc All Rights Reserved. See our User Agreement, Privacy Policy and Data Use Policy. The material on this site may not be reproduced, distributed, transmitted, cached or otherwise used, except with prior written permission of Futurism. Articles may contain affiliate links which enable us to share in the revenue of any purchases made.
Fonts by Typekit and Monotype.