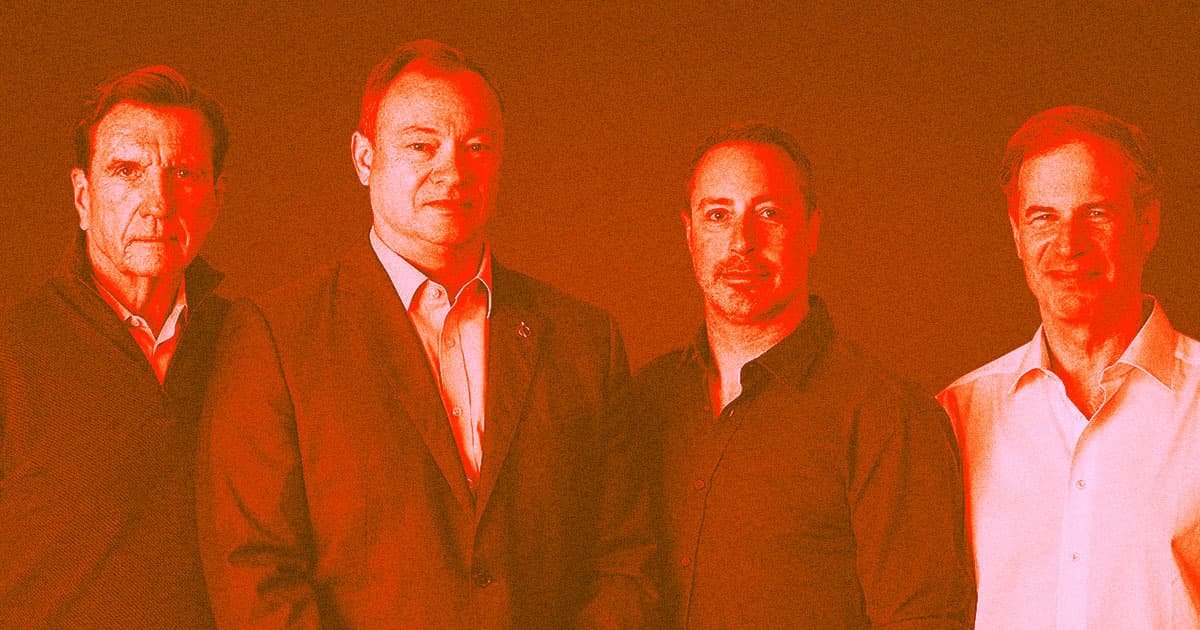 NASA just approved a crew of four private astronauts to fly up to the International Space Station with Axiom Space and SpaceX, on the first American mission of its kind. Though the rest of the crew are apparent novices, Michael López-Alegría, the mission’s commander, was previously a NASA astronaut.

Along with the Spanish-American López-Alegría, the March 30 launch also includes another American, Larry Connor, who will serve as pilot, as well as Canadian Mark Pathy and Israeli Eytan Stibbe.

The crew for @Axiom_Space's 1st private astronaut mission to @Space_Station has been approved by @NASA & our international partners!

They'll fly to & from the ISS on @SpaceX's Crew Dragon Endeavour – the same capsule used for our Demo-2 & Crew-2 missions: https://t.co/VKJA1Mjo3P pic.twitter.com/Zpgr7tnDPd

Though this mission is the first completely-private mission to the ISS that’ll be funded by private spaceflight companies, it’s far from the first time private astronauts have gone to the ISS, which has been going on nearly as long as the station’s been in orbit.

The American engineer Dennis Tito takes the distinction as the world’s first “space tourist,” and he was able to spend eight days on the then-young ISS when he hitched a ride with Russia’s Roscosmos in April 2001.

Much more recently, Japanese billionaire Yusaku Maezawa, along with his assistant Yozo Hirano, became the latest private astronauts to board the ISS in December 2021 — and they, too, were flown up on a Russian Soyuz rocket.

NASA has been far more reticent than Roscosmos to allow private astronauts to board the ISS. The US space agency didn’t even lay the groundwork for private ISS missions until 2019, when it announced a sea change that should allow for more commercial endeavors in orbit.

Indeed, in its announcement about the Axiom mission, NASA plugged its desire to stimulate a “commercial economy in low-Earth orbit,” which signals that it’s joining the consumer space race in earnest.

Along with the March mission, NASA has also approved Axiom for its second ISS private mission as well, which should launch either at the end of 2022 or the beginning of 2023.

It could be a new dawn in space travel — and NASA’s Axiom and SpaceX partnerships seem to be its insurance against getting left behind.

More on space tourism: Check Out How Stoked This Billionaire Is to Leave Our Dying Planet