Is this what you'd do with billions of dollars? 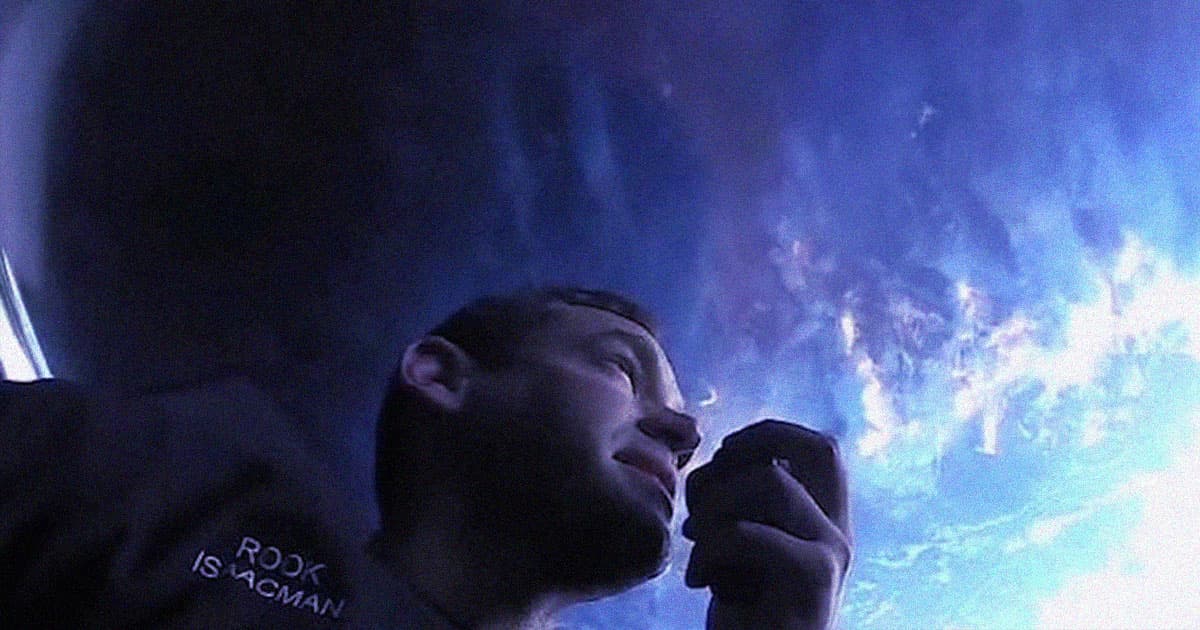 Billionaire and SpaceX frequent flier Jared Isaacman recently purchased three more launches with the Elon Musk led aerospace company — and that's after he already flew one of its rockets to orbit on the Inspiration4 mission.

While it could be chalked up to reckless spending by an eccentric rich dude, the truth sounds a bit more complicated: in a new interview with The Verge, Isaacman is now saying he wants to create a "private space program" that culminates in the launch of SpaceX's Starship megarocket.

He's calling it the Polaris Program, a series of three launches bankrolled by Isaacman that's described on its site as an effort to "rapidly advance human spaceflight capabilities." The program will kick off with the "Polaris Dawn" mission, which will see the first spacewalk conducted by a SpaceX ship.

"There were some discussions prior to the launch where there was some collaboration of how we can basically embark on essentially a private space program that will ultimately lead to the first crewed launch of Starship," Isaacman told The Verge.

Curiously enough, Isaacman said that even though he wanted a private space program, he had no idea what the goals or even the general purpose of it would be until he finished the Inspiration4 mission — which sounds like he may be putting the cart, or at least a pile of billions of dollars, before the horse.

"At some point, you had to really zero in on just Inspiration4’s objectives and get that right in order to even have the opportunity for these additional missions," he told the website.

It seems as though the idea's coming into focus now, though. The Polaris Program will help test out equipment like spacesuits in anticipation of bigger spacefaring goals by NASA and SpaceX.

"If you’re going to have a presence on the Moon or Mars, you’re probably going to want to get outside your habitat or vehicle and conduct work," Isaacman said. "You’re going to need a lot of spacesuits to be able to do it. So I think a spacewalk is an important building block in terms of the bigger Starship programming ambitions."

So yeah. Cynics will say that this is just another billionaire playing with his money — but it could help contribute to the goal of making humans a multiplanetary species. So we’ll chalk it up as a win.

READ MORE: Billionaire Jared Isaacman talks origin of Polaris Program and how it could impact spaceflight [The Verge]