Stormy Daniels Took a Polygraph. What Do We Do With the Results?

Polygraphs rely on several false assumptions, but we still love to think they mean something. 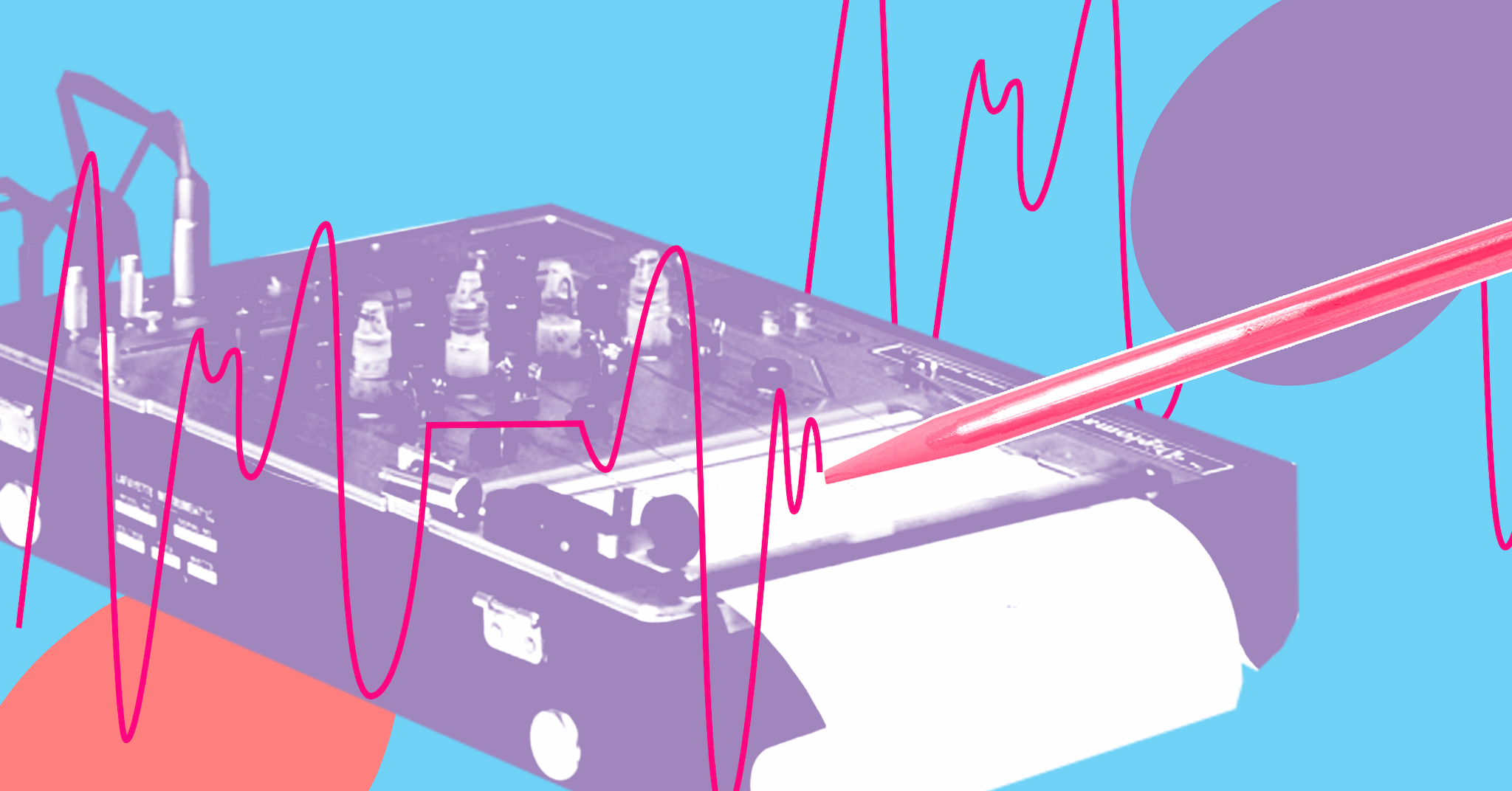 No, it's not the plot of some political novel, or even that of some X-rated film. It's our current political climate, thanks to a flurry of claims form adult film star Stephanie Clifford, AKA Stormy Daniels, who alleges she had an affair with President Donald Trump.

In 2011, five years after their alleged affair, Daniels took a polygraph test that indicated that the "probability of deception was measured to be less than 1 percent," according to a report from the Wall Street Journal.

Let's not get into whether this revelation has any bearing on our democracy. Instead, let's ask another question: does a polygraph test prove anything at all?

In short: not really.

A polygraph test measures a person's heart rate, blood pressure, breathing rate, and skin conductivity (whether they're sweating). The test administrator watches to see if any of these factors change compared to a control when a person answers a question. If the metrics are way off, the logic goes, the test-taker is lying.

The problem with all this, according to the American Psychological Association (APA), is that the polygraph hinges on several (dubious) assumptions: that there is any sort of physiological response when a person lies, and secondly, that all people share that same response. In reality, a guilty person may be able to keep themselves calm, while an innocent person might be more anxious. A person can also use countermeasures, such as sedatives or psychological manipulation, to keep their response neutral.

In a scientific sense, we also can't say whether the results of a polygraph are because of the placebo effect. A person who believes a polygraph works, and that they will be caught, may naturally feel more anxious when lying, or feel pressured to tell the truth. If this is the case, we risk that a polygraph will only work for people who believe in them — as the APA points out, this would actually make this test a "fear detector" rather than a lie detector, leading to false positives from terrified witnesses.

There's so much mushiness about what a polygraph shows, so it's not surprising lie detector results aren't usually admissible in court — in fact, several states prohibit them. Even if a judge allows polygraph results as evidence, a prosecutor can still force its exclusion. Yet as recent headlines show, polygraphs are still used elsewhere to intimidate witnesses, monitor criminal suspects, even screen job candidates — and, in this most recent case, to back up a juicy scoop on a celebrity.

So if we're going to keep using lie detectors, can we at least come up with a more accurate replacement? Some scientists have tried to use brain waves to detect deception, focusing on the parts of the brain that help people make conscious decisions about their responses. While some research has shown brain scans to be a bit more accurate than polygraphs, they're still not accurate enough to be admitted in court, as a 2012 murder trial showed. There's some promise that artificial intelligence could spot lying better than humans can, but there are also risks that either of these high-tech options could be fooled by some of the same countermeasures used against polygraphs.

No matter whether Daniels is telling the truth, media reports don't exactly explain much of the test's nuance. Daniels' polygraph doesn't actually mean anything, scientifically, but we crave hard evidence for these sorts of allegations that we are willing to believe it.

That proof doesn't make them anything more than what they really are: a side show, and a distraction from the real issues.

Read This Next
From Our Partners
Put An Extra Layer Of Security In Your Pocket With This Biometric Smart Wallet
Reckless President
Report: More Than 130 Secret Service Officers in COVID Quarantine
Oh God
Trump Implies That the US Military Could Defeat Aliens If They Show Up
Trump Brain
Former Astronaut Blasts Trump For Lying About NASA
Shitting the Bed Again
US Ditches Global Team Helping Develop COVID Vaccine
More on Sci-Fi Visions
What is Happening
Wednesday on the byte
Elon Musk Sets His Twitter Account to Private
From the Dept. of...
Monday on futurism
The Best Humidifiers of 2023
Human v. Giraffe
Jan 24 on the byte
Chaotic Italian Fashion Line Baffles Facial Recognition Software
READ MORE STORIES ABOUT / Sci-Fi Visions
Keep up.
Subscribe to our daily newsletter to keep in touch with the subjects shaping our future.
+Social+Newsletter
TopicsAbout UsContact Us
Copyright ©, Camden Media Inc All Rights Reserved. See our User Agreement, Privacy Policy and Data Use Policy. The material on this site may not be reproduced, distributed, transmitted, cached or otherwise used, except with prior written permission of Futurism. Articles may contain affiliate links which enable us to share in the revenue of any purchases made.
Fonts by Typekit and Monotype.