Soon, we may have a viable way to make antimatter.

To break this down a bit, light is made of high-energy photons. When high-energy photons go through strong electric fields, they lose enough radiation that they become gamma rays and create electron-positron pairs, thus creating a new state of matter.

“A strong electric field can, generally speaking, ‘boil the vacuum,’ which is full of ‘virtual particles,’ such as electron-positron pairs. The field can convert these types of particles from a virtual state, in which the particles aren’t directly observable, to a real one,” says Igor Kostyukov of IAP RAS who references their calculations on the concept of quantum electrodynamics (QED). 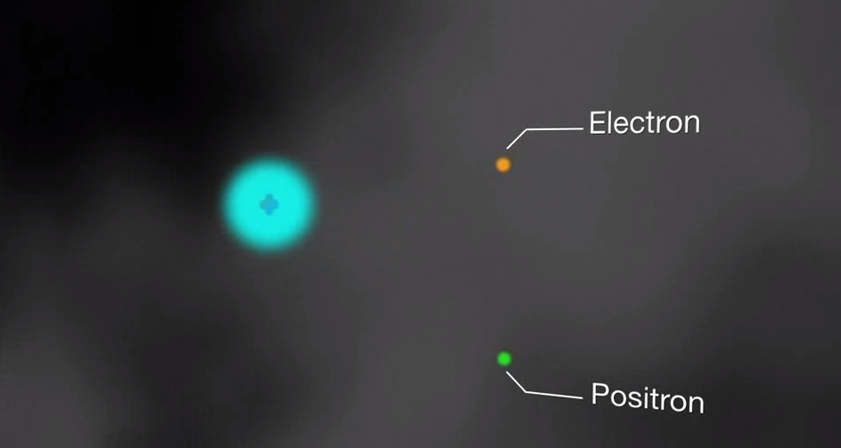 Based on this, researches observed how intense laser pulses would interact with a foil via numerical simulations. Surprisingly, they discovered that there were more high-energy photos produced by the positrons versus electrons produced of the foil. And if you could produce a massive number of positrons via a corresponding experiment, you can conclude that most were generated via a QED cascade.

As complicated as all that sounds, here’s the bottom line—this discovery can open new doors in terms of how we can efficiently and cost-effectively produce matter and antimatter, the latter of which can significantly change the way we power our spaceships.

Their study also offers major insight into the properties of different types of interactions that could eventually pave the way for practical applications, including the development of advanced ideas for the laser-plasma sources of high-energy photos and positrons that will exceed the brilliance of any available source we have today.

“Next, we’re exploring the nonlinear stage when the self-generated electron-positron plasma strongly modifies the interaction,” the researchers add. “And we’ll also try to expand our results to more general configurations of the laser–matter interactions and other regimes of interactions — taking a wider range of parameters into consideration.”