In a Surprise Discovery, Researchers Used a Laser Beam to Create a Stream of Liquid

This discovery could advance microchip technology. 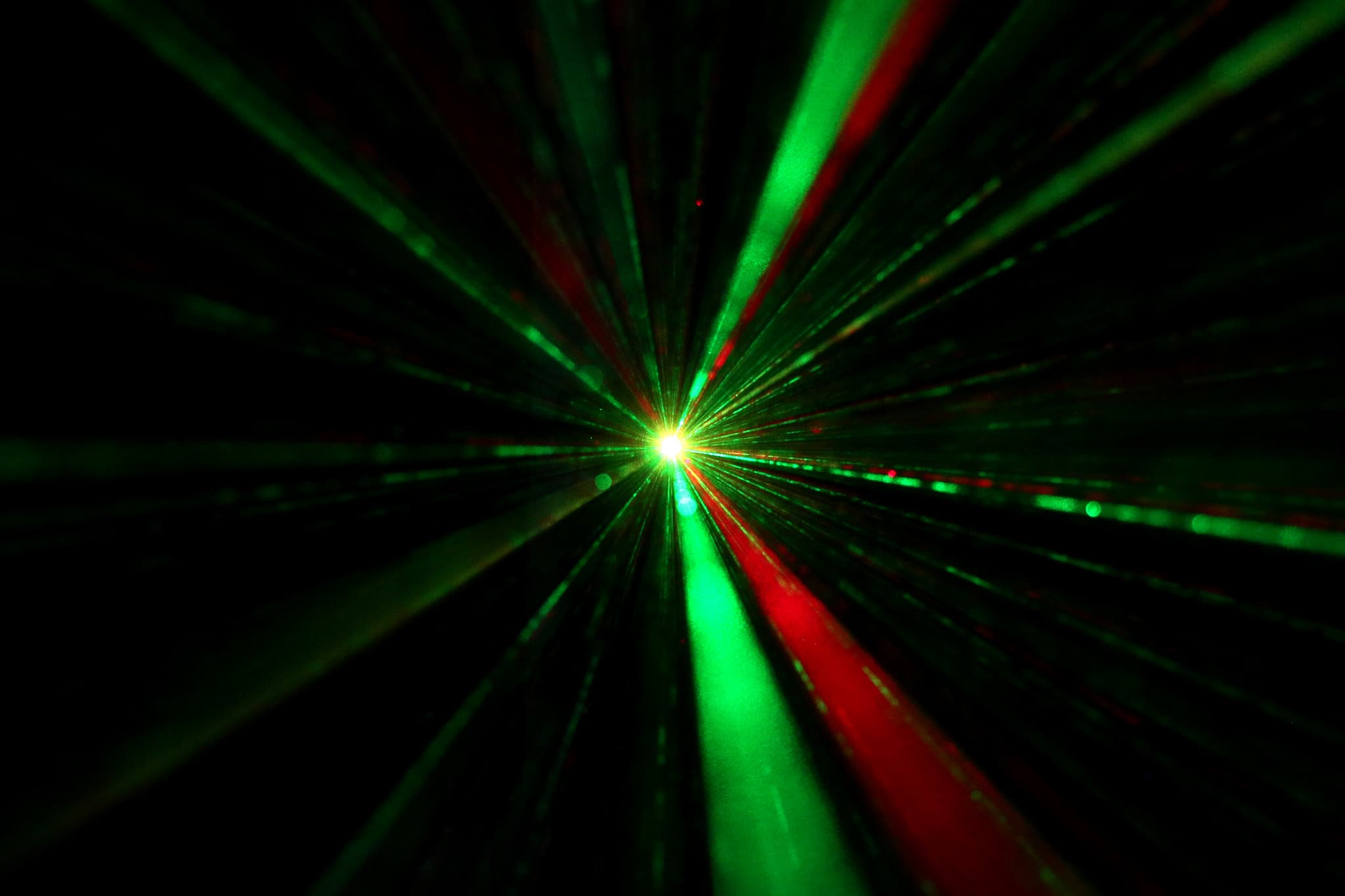 A Force of Light

They're calling it laser streaming. No, it's not a new sport or some Netflix-like pastime. Instead it's a new observable phenomenon involving fluids and laser beams. Thanks to engineers from the University of Houston (UH) in Texas, we've now realized that it's possible for highly focused, beams of light — aka lasers — to transfer its momentum to create a stream of liquid.

"Transforming a laser beam into a mass flow has been a challenge both scientifically and technologically," the researchers, led by UH engineer Jiming Bao, wrote in a study published online. Usually, light simply passes through water, unless forced to interact with another medium it could "push" — like air.

"Here we report the discovery of a new optofluidics principle and demonstrate the generation of a steady-state water flow by a pulsed laser beam through a glass window." In short, they were able to use a laser beam to generate liquid streams inside a fluid.

Read This Next
Laser Tanks
The Military Is Mounting Laser Weapons on Tanks
Futurism
The World's Largest X-Ray Laser Is Almost Ready to Reveal the Atomic Universe
Futurism
Scientists Have Created a Totally New Type of Laser With Light and Water Waves
Futurism
Physicists Have Figured Out How to Create Matter and Antimatter Using Light
Futurism
Superconductivity Breakthrough: Laser Suspension Could Be the Key
More on Hard Science
Warped Tour
Feb 2 on futurism
Professor Believes Door to Warp Drive May Lie With Ethylene Glycol
Sky Bursts
Feb 2 on the byte
Astronomers Intrigued by 25 Mysterious Repeating Radio Signals From Deep Space
Tractor Beam
Jan 26 on the byte
Scientists Build Working Tractor Beam, Although It's Comically Tiny
READ MORE STORIES ABOUT / Hard Science
Keep up.
Subscribe to our daily newsletter to keep in touch with the subjects shaping our future.
+Social+Newsletter
TopicsAbout UsContact Us
Copyright ©, Camden Media Inc All Rights Reserved. See our User Agreement, Privacy Policy and Data Use Policy. The material on this site may not be reproduced, distributed, transmitted, cached or otherwise used, except with prior written permission of Futurism. Articles may contain affiliate links which enable us to share in the revenue of any purchases made.
Fonts by Typekit and Monotype.