This dark matter theory doesn't sit well with everyone. 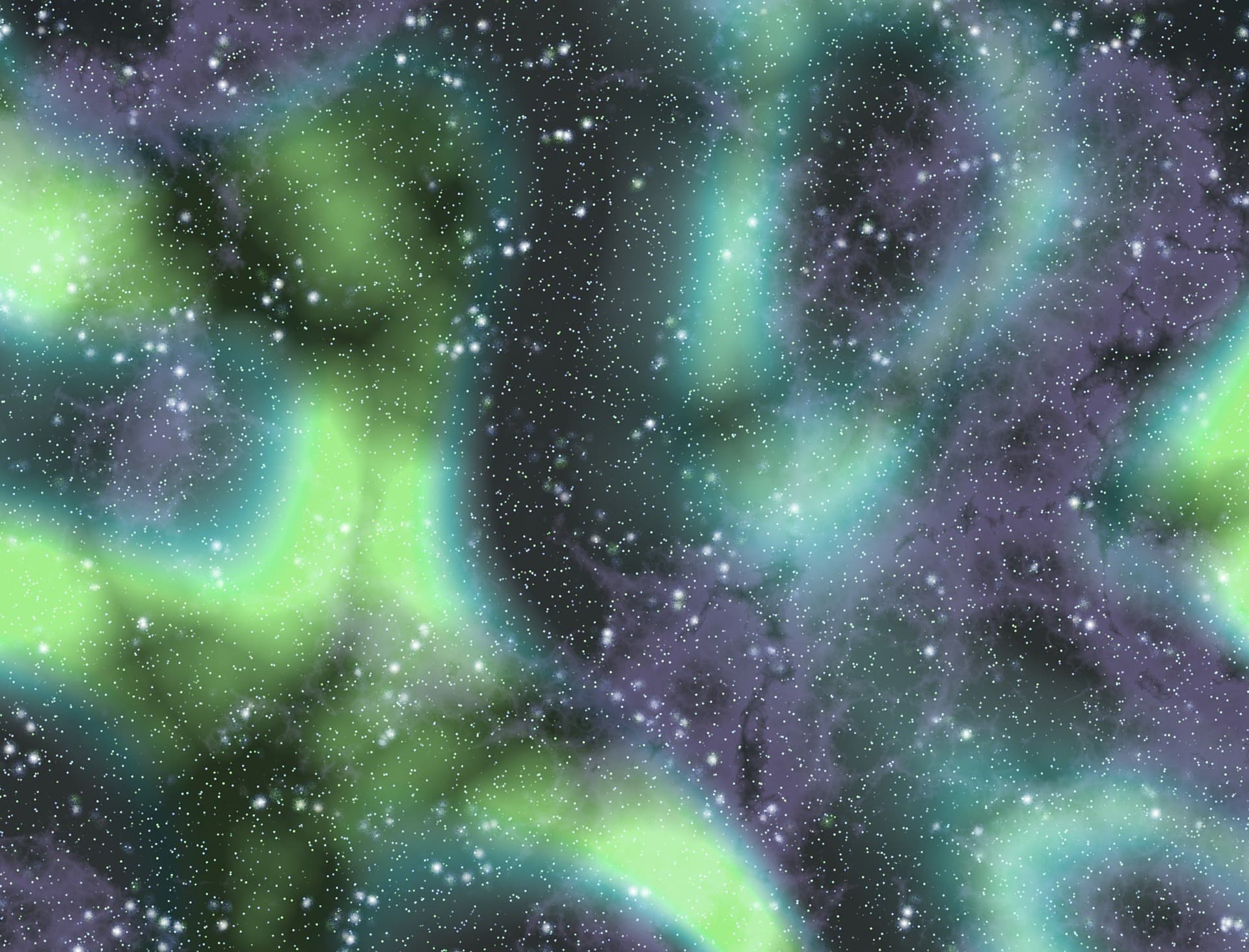 In 2008, the space-based instrument PAMELA detected something unusual in Earth's atmosphere — an overwhelming and surprising abundance of positrons, a form of antimatter often referred to as the antielectron. These positrons cease to exist as soon as they encounter electrons (when matter and equal/opposite antimatter collide, they annihilate one another), but the question remained: where were all of these positrons coming from?

Scientists previously thought that the antimatter originated from certain relatively close-by pulsars, the fast-spinning remains of formerly huge stars. But new evidence suggests the positrons could potentially originate from the dark matter decay. Dark matter is the mysterious substance that makes up much of our universe but remains unseen.

Rubén López Coto of the Max Planck Institute for Nuclear Physics, one author of a recent paper on the proposed source, told National Geographic: “When I started this work, I really believed it was pulsars. But these two pulsars actually cannot provide enough positrons in order to account for this positron excess.”

Not everyone in the physics community is ready to let go of the possibility that pulsars are to blame, especially since dark matter's very existence is a highly debated and contested mystery. Continued support of the pulsar solution is embodied by Dan Hooper of the Fermi National Accelerator Laboratory, who told National Geographic that, “I am as convinced as ever that these pulsars are contributing very significantly to the local positron excess, and very well could dominate it."

New observations on this matter were made by the High Altitude Water Cherenkov (HAWC) Gamma-Ray Observatory, which is made up of massive water tanks. When high-energy particles hit these 300 tanks, their brief light carries a signature that helps scientists to trace their origin. HAWC has been gathering data to explore the cosmic origins of these particles since 2015.

According to López Coto, the new data suggests that the two nearby pulsars linked with the particles aren't capable of creating positrons fast enough to make it to Earth.

The study team stated that perhaps, if these issues of origin persist, the positrons might originate from “other pulsars, other types of cosmic accelerators such as microquasars and supernova remnants, or the annihilation or decay of dark matter particles.”

However, Hooper and others remain certain that there remains a pulsar-related origin. So far, there is no exact explanation of these antimatter particles, though continued observations will allow scientists to hone in on what might be likely.

Tracy Slatyer, a theoretical physicist at MIT, personally believes that dark matter decay isn't the strongest case. However, he told National Geographic: “My personal bet is that it’s probably not dark matter annihilation. But if somebody told me, I’ve come back from a hundred years in the future with a time machine, and that’s the case, I’d be surprised, but wouldn’t be like, no, that’s impossible."

Read This Next
Quacks Like a Duck
Those Headlines About Scientists Building a Wormhole Are Total Nonsense, People
Dark Secrets
Scientists Just Detected the Oldest Dark Matter Ever Observed
Walled Up
Scientists Say Space Is Filled With Invisible Walls
Turn Back Time
Scientists Say There May Be a Mirror Universe in Which Time Runs Backwards
Into Darkness
Inside NASA's Bold Proposal to Probe the Mysteries of Dark Matter
More on Hard Science
Warped Tour
Thursday on futurism
Professor Believes Door to Warp Drive May Lie With Ethylene Glycol
Sky Bursts
Thursday on the byte
Astronomers Intrigued by 25 Mysterious Repeating Radio Signals From Deep Space
Tractor Beam
Jan 26 on the byte
Scientists Build Working Tractor Beam, Although It's Comically Tiny
READ MORE STORIES ABOUT / Hard Science
Keep up.
Subscribe to our daily newsletter to keep in touch with the subjects shaping our future.
+Social+Newsletter
TopicsAbout UsContact Us
Copyright ©, Camden Media Inc All Rights Reserved. See our User Agreement, Privacy Policy and Data Use Policy. The material on this site may not be reproduced, distributed, transmitted, cached or otherwise used, except with prior written permission of Futurism. Articles may contain affiliate links which enable us to share in the revenue of any purchases made.
Fonts by Typekit and Monotype.