This science fiction may soon be our reality. 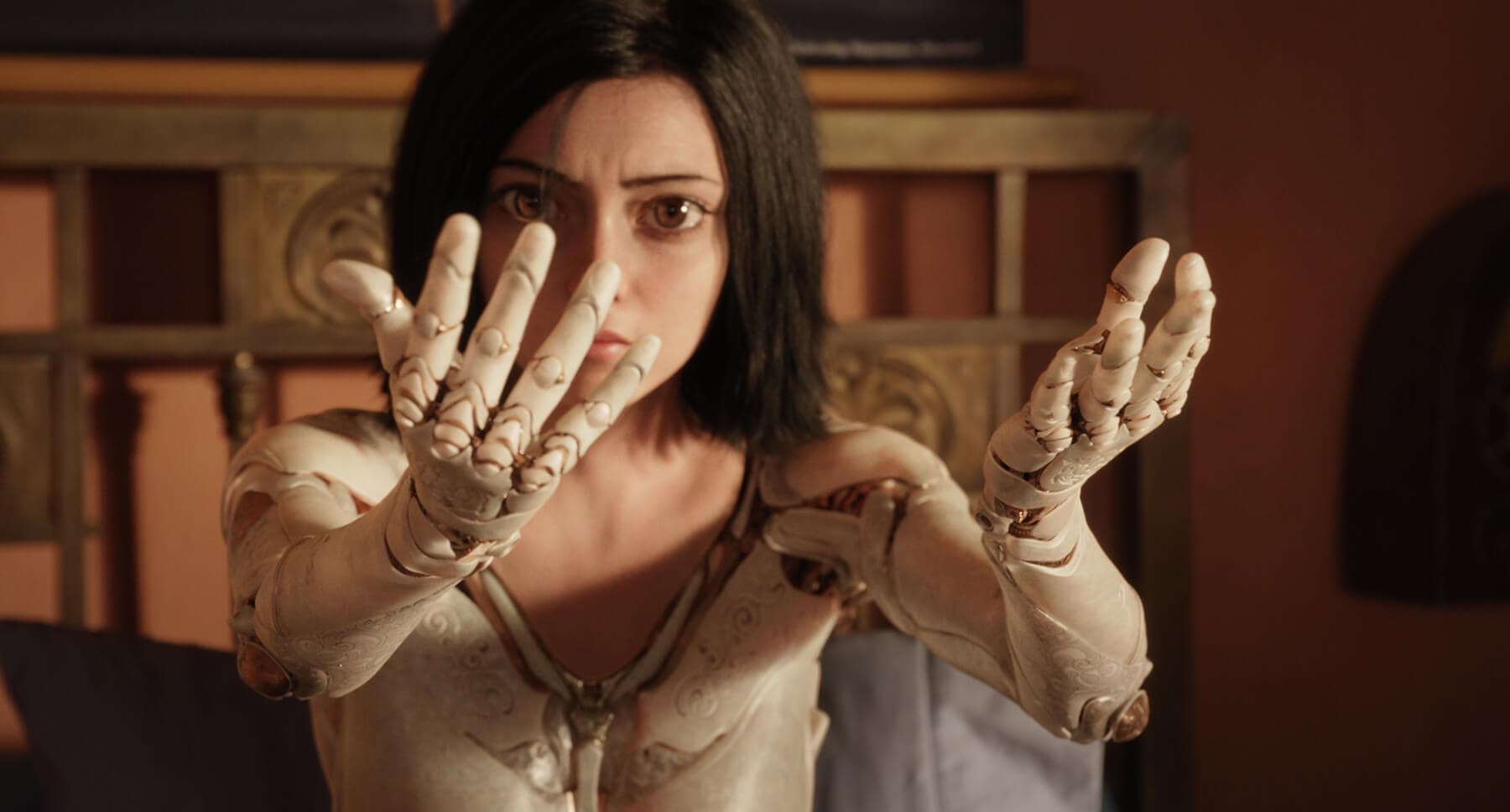 Famed movie director James Cameron has toiled to produce "Alita: Battle Angel" for the big screen for years. Now everyone can finally enjoy the first trailer for the cyberpunk film, and it offers a bold vision of what our future may look like.

The film is directed by Robert Rodriguez, and stars Rosa Salazar as Alita, a cyborg discovered in a junkyard by a scientist played by the master of amoral characters, Christoph Waltz. Of course, Alita isn't an amalgam of spare parts to Waltz' mad scientist; she is actually a trained assassin of the highest order, and she will have to fight an entire cyberpunk underworld to discover her true origins and purpose.

This may not seem, at first glance, a novel story. Yet no one can say that cyberpunk, as an aesthetic, has been exhausted by the big screen; quite the opposite, in fact. We've seen female leads as cyborgs before, but never really got to see their individuation on a long-term, extended narrative on the big screen.

From the trailer alone, this doesn't look like a stylized think-piece on a new aesthetic, asking if it's wrong to kill in a world that doesn't respect your right to live, as in the original "Blade Runner." Nor does it seem a more science-based worst-case-scenario of the potential dangers of giving artificial intelligence capabilities far exceeding our own, as in "Ex Machina."

Rather, the trailer shows a universe where cyborgs and humans share a dystopian world, with a seeming imbalance of power between the two. Buoyed by their mechanical improvements, Alita's cyborgs quite literally bound heads over the ordinary humans around them.

While we're far from living in a real-life version of the world Yukito Kishiro originally imagined, more real-life cyborgs walk among us than we realize. From the invisible corrections provided to millions by pacemakers and implanted birth control devices, to the likes of the Spanish man who implanted an antenna in his skull and a chip beneath his skin to correct colorblindness, humans are increasingly fusing technology with our bodies and minds to overcome disability and augment how we perceive the world.

Cyborgs are making implant-assisted films and creating pop music. They're ordering snacks and opening doors with a wave of their hands. The bebionic hand, which is advertised as the most advanced prosthetic on the market, even looks a bit like the hands we see on cyborg Alita in the trailer.

As technology progresses, the melding of human and machine seems poised to become ever more pervasive. Cyborg implants are being developed to help the blind see again and help the paralyzed walk again, alongside artificial organs that allow you to monitor your health by connecting with your smartphone. Elon Musk is even working on creating a "neural lace," a brain implant that will advance our intelligence through a brain-computer interface, and hopefully, allow us to keep up with artificial super-intelligence.

We only have 90 seconds to go on, but the trailer to Alita already looks like a fascinating peek into a world where humans have taken these advancements to the max.

Editor’s note: This article has been updated to include additional references to real advancements being made in prostheses, cybernetics, and other relevant fields.

Read This Next
From Our Partners
Enjoy Pre-Black Friday Savings On This Sterilizing Robot That Kills Viruses and Germs
From Our Partners
Command A Mini Robot Arm With This Pre-Black Friday Deal
From Our Partners
Build A Cyberpunk Arsenal With These Robot Kits
From Our Partners
Build Your Own Internet Of Things With 98% Off These Arduino Training Classes
From Our Partners
Make STEM Exploration A Family Activity With These Ten DIY Kits
More on Sci-Fi Visions
Human v. Giraffe
Tuesday on the byte
Chaotic Italian Fashion Line Baffles Facial Recognition Software
Step One
Tuesday on the byte
World’s Third Richest Person Says He’s Developed "Addiction" to ChatGPT
FROM THE DEPT. OF...
Tuesday on futurism
The Best Places to Buy A Laptop in 2023
READ MORE STORIES ABOUT / Sci-Fi Visions
Keep up.
Subscribe to our daily newsletter to keep in touch with the subjects shaping our future.
+Social+Newsletter
TopicsAbout UsContact Us
Copyright ©, Camden Media Inc All Rights Reserved. See our User Agreement, Privacy Policy and Data Use Policy. The material on this site may not be reproduced, distributed, transmitted, cached or otherwise used, except with prior written permission of Futurism. Articles may contain affiliate links which enable us to share in the revenue of any purchases made.
Fonts by Typekit and Monotype.