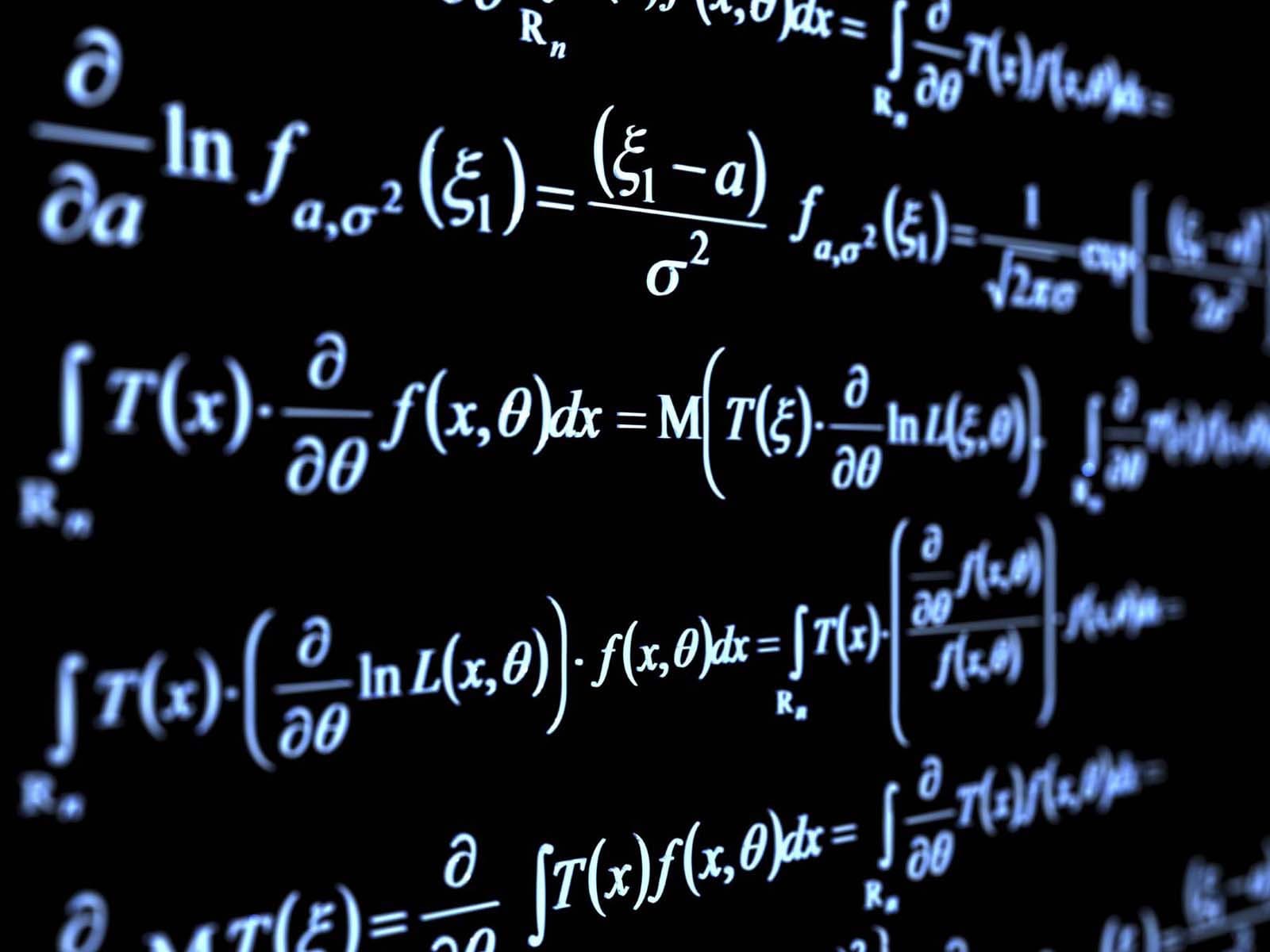 Prime numbers have been called the “atoms of arithmetic;” the mathematician Don Zagier said of primes that “upon looking at these numbers one has the feeling of being in the presence of one of the inexplicable secrets of creation.”  An alien civilization even used them to communicate with Jodie Foster in the film Contact.

As any math geek knows, primes are those numbers greater than one that can only be divided by themselves and the number one: 2, for example, as also 3, 5, 7, 11, etc.  Though somewhat numerous to begin with, they grow very scarce, and unpredictably so, the higher the numbers mount toward infinity.  Seeking these rare creatures among the numerical immensities is one of the favored recreations for the mathematically inclined.

And there is something of a competition among mathematicians—a competition that includes, in some cases, the promise of rather hefty cash rewards—to discover the very largest prime numbers.

According to experts, if M74207281 (which is exactly 22,338,618 digits long, 5 million longer than the previous record-holder) were printed out, it would be 22.3 kilometers (13.9 miles) long.  Therefore, out of consideration to the reader, we have refrained from representing it here in its entirety.

M74207281 actually belongs to a unique class of primes called “Mersenne primes,” which are represented 2P-1 (where P is a prime number).  Only 49 Mersenne primes have so far been discovered; M74207281 is the forty-ninth.

Dr. Cooper, who is a member of the curiously-named Great Internet Mersenne Prime Search (GIMPS), is something of a repeat offender when it comes to discovering gigantic primes: this is his fourth such record-breaking discovery, and it is hardly likely to endear him to his fellow, less fortunate seekers.  What’s more, the new find is eligible for a $3,000 award from GIMPS.

Although the discovery of new, enormous prime numbers has next to no practical value, and confers little more than dubious bragging rights on its discoverer, the search will undoubtedly continue for as long as human beings remain curious about numbers and their mysteries.

Even so, the pursuit of primes is not solely confined to the abstruse sphere of number theory.  “Historically, searching for Mersenne primes has been used as a test for computer hardware,” explains a GIMPS press release about the new prime.

And—who knows?—perhaps someday the quest for the largest primes will reveal some of those “nexplicable secrets of the universe, which Don Zagier believes them to conceal.

Read This Next
Brands We Love
Build A Career Backbone With This $16 Discrete Mathematics Course
Brands We Love
Learn Math the Way Engineers Do with this 9-Course Training Bundle
Futurism
On Pi Day, All Hail the Pi Master of Earth: Suresh Kumar Sharma
Futurism
Math Can Help Us Treat Diseases and Develop Better Vaccines
Futurism
Unlocking the Physics of Our Universe: Unusual Numbers Found in Particle Collisions
More on Hard Science
Warped Tour
Feb 2 on futurism
Professor Believes Door to Warp Drive May Lie With Ethylene Glycol
Sky Bursts
Feb 2 on the byte
Astronomers Intrigued by 25 Mysterious Repeating Radio Signals From Deep Space
Tractor Beam
Jan 26 on the byte
Scientists Build Working Tractor Beam, Although It's Comically Tiny
READ MORE STORIES ABOUT / Hard Science
Keep up.
Subscribe to our daily newsletter to keep in touch with the subjects shaping our future.
+Social+Newsletter
TopicsAbout UsContact Us
Copyright ©, Camden Media Inc All Rights Reserved. See our User Agreement, Privacy Policy and Data Use Policy. The material on this site may not be reproduced, distributed, transmitted, cached or otherwise used, except with prior written permission of Futurism. Articles may contain affiliate links which enable us to share in the revenue of any purchases made.
Fonts by Typekit and Monotype.