Scientists Launched an Enormous Atlas of the Mathematical Universe

We're making a "genealogy" of the mathematical cosmos and have more than 20 million objects catalogued. 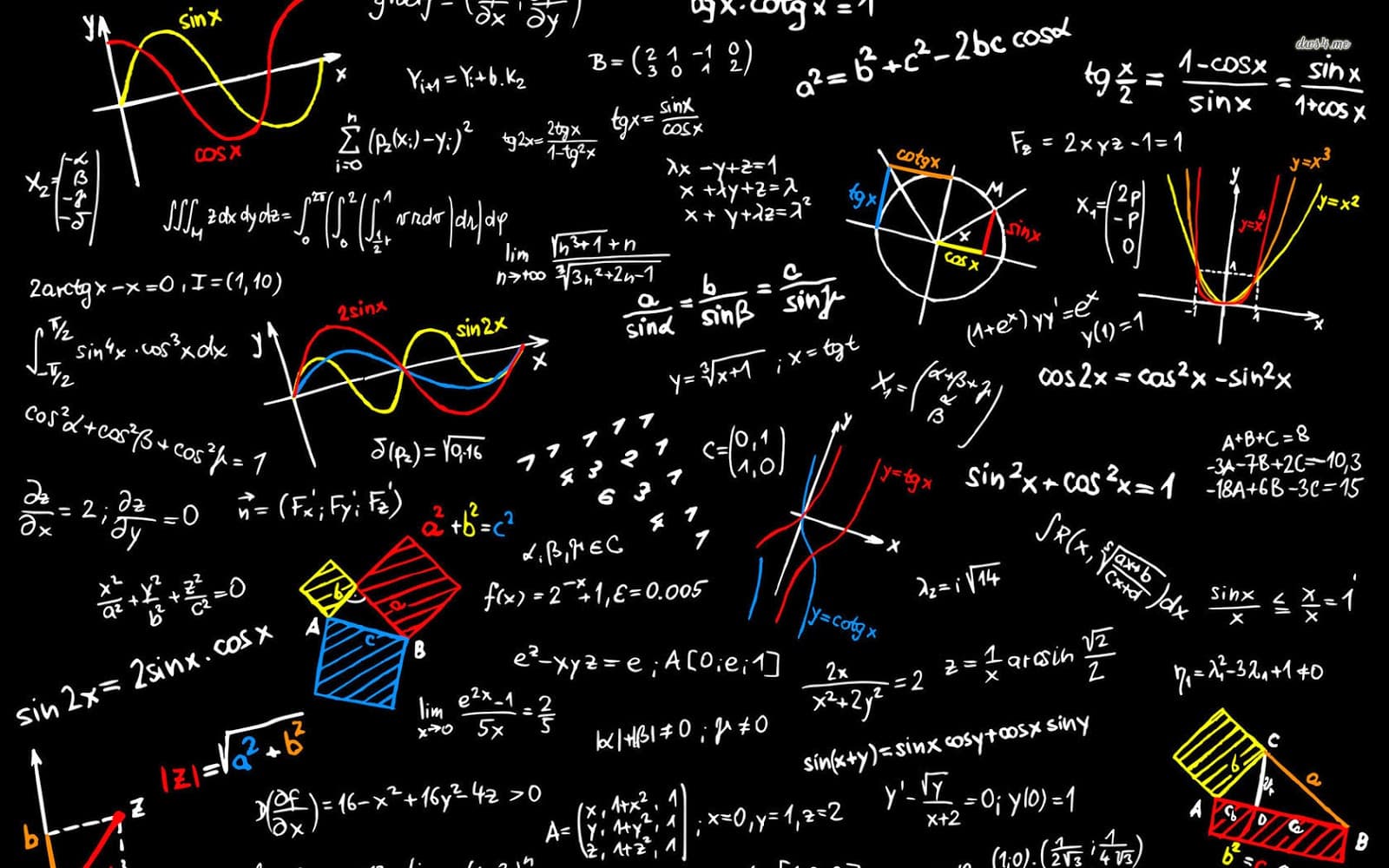 Mathematics is an important aspect of learning. While most despise studying numbers and theorems, mathematics is—as some have poetically put it—the language of the universe. An understanding of mathematics allows us to see the strings that bind the Universe together, and to explain the workings of the Universe.

This is why study and research in mathematics, while not glamorous, is very important.

And this is why a new project is trying to do something amazing: Explore the mathematical universe. A team of more than 80 mathematicians from 12 countries has started charting the terrain of rich, new mathematical worlds, and sharing their discoveries on the Web.

The "L-functions and Modular Forms Database," abbreviated LMFDB, is an intricate catalog of mathematical objects and the connections between them.

Much like how the Cartesian plane connects geometry and algebra, LMFDB and its researchers aim to build connections between seemingly separate specialties.

An animation of the past 5 years of work on the LMFDB.

Of special mention are L-functions. They are objects within the mathematical world that could be used to characterize other objects, something like the "DNA" of math. There have been more than 20 million objects catalogued, and each has its L-function that serves as a link between related items.

With all these important mathematical relationships that have to be studied, the LMFDB was developed. It acts as a sophisticated web interface that allows both experts and amateurs to easily navigate its contents. Each object has a “home page” and links to related objects, or “friends.” And this "friends" function is important. It allows for these interconnections to be seen in clear, explicit, and navigable terms.

The idea behind LMFDB began in a workshop at the American Institute of Mathematics in 2007, with actual work beginning at a workshop supported by the National Science Foundation (NSF) in 2010.

Read This Next
Brands We Love
Build A Career Backbone With This $16 Discrete Mathematics Course
Brands We Love
Learn Math the Way Engineers Do with this 9-Course Training Bundle
Futurism
On Pi Day, All Hail the Pi Master of Earth: Suresh Kumar Sharma
Futurism
Math Can Help Us Treat Diseases and Develop Better Vaccines
Futurism
Unlocking the Physics of Our Universe: Unusual Numbers Found in Particle Collisions
More on Hard Science
Warped Tour
Yesterday on futurism
Professor Believes Door to Warp Drive May Lie With Ethylene Glycol
Sky Bursts
Yesterday on the byte
Astronomers Intrigued by 25 Mysterious Repeating Radio Signals From Deep Space
Tractor Beam
Jan 26 on the byte
Scientists Build Working Tractor Beam, Although It's Comically Tiny
READ MORE STORIES ABOUT / Hard Science
Keep up.
Subscribe to our daily newsletter to keep in touch with the subjects shaping our future.
+Social+Newsletter
TopicsAbout UsContact Us
Copyright ©, Camden Media Inc All Rights Reserved. See our User Agreement, Privacy Policy and Data Use Policy. The material on this site may not be reproduced, distributed, transmitted, cached or otherwise used, except with prior written permission of Futurism. Articles may contain affiliate links which enable us to share in the revenue of any purchases made.
Fonts by Typekit and Monotype.