Why Does Mathematics Explain the Universe? 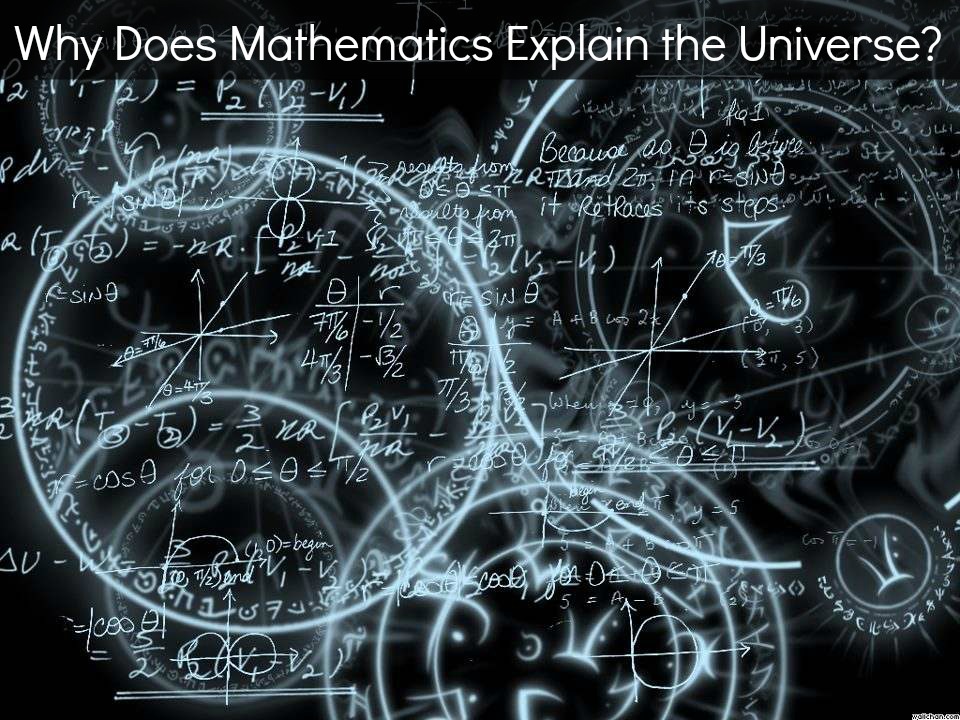 Mathematics is pretty cool. With it, we are able to describe the universe around us; this tool also allows us to learn more about the universe. But, why? Why is math able to do such a fantastic job at describing the universe?

The answer is simple, that is what mathematics is designed to do. Math isn’t just some arbitrary thing we stumbled across, it was created to be useful in explaining aspects of our world. In our very early history, math was probably used for trading. They needed a mathematical model to describe the combining of groups of objects and came up with addition. Likewise, early math was strongly based in geometry to make building things easier and quantifying land. If the original mathematical models hadn’t worked, the mathematicians of the day would have abandoned the faulty model and invented a newer, more accurate one (this happens even in today’s science).

When we had the foundation of basic mathematics, we were able to ask more complicated questions. These questions also required accurate mathematical models. Just as addition and subtraction was invented to describe the combining and taking away of groups of objects, integers arise, followed by multiplication and division, prime numbers, exponents, polynomials, imaginary numbers, and more. As the foundation of math grows, so does the complexity of our questions. We are no longer limited to asking questions like, “what is my total after combining group one with group two?” we can now ask questions such as “how does the Earth orbit the Sun?” or “What is mass?”

Above all, the staggering thing about mathematics is that throughout its history, we have discovered concepts and theories totally useless at the time. These concepts later provide the groundwork for other mathematical theories that go on to give us a deeper understanding of our universe (an example of this is the field of quantum mechanics, which came about because of Einstein’s work in general and special relativity).

In the end, math is the language of the universe. With it, we can understand the basic construction of our home in the cosmos. You might be thinking to yourself, ‘why is the universe a mathematical place’. In the end, the answer is simply ‘that is the way our universe is’, because that is what we designed math to do.