On Pi Day, All Hail the Pi Master of Earth: Suresh Kumar Sharma 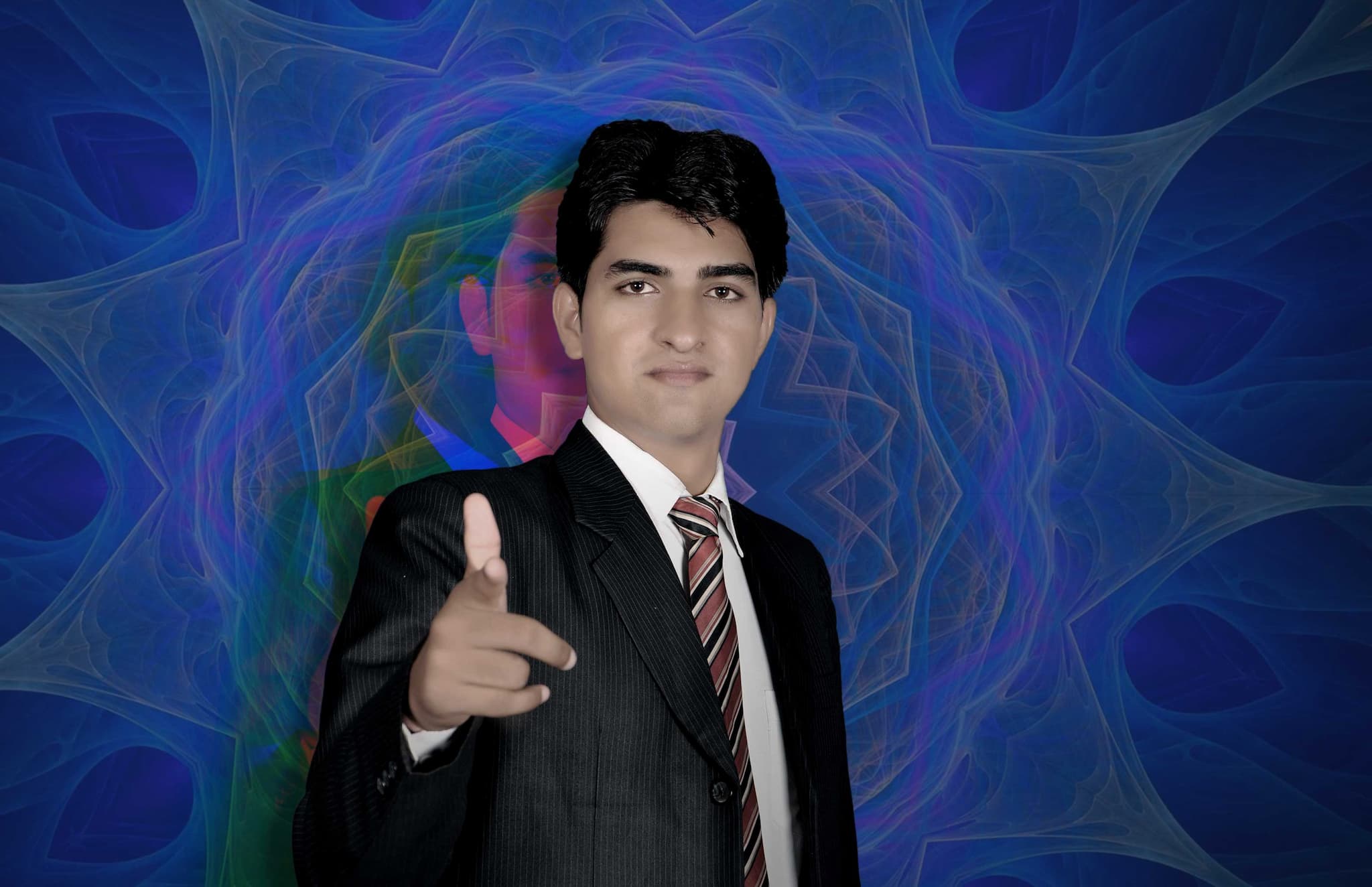 On Pi Day, we celebrate...a number. But what of the non-number humans who surround its legacy? And their most celebrated ranks among pi's long history?

Yeah, there's Archimedes of Syracuse, the Greek who first calculated pi in the 3rd century BCE; or William Jones, who, in 1706, popularized the Greek letter π to symbolize the irrational number; and we can't forget Edwin Goodwin, who lobbied Congress to make Pi Day official (in 2016 Slate called him "a crank pseudo-mathematician with loony-toon visions of fame," but whatever, he makes the list).

But the only one that matters, in 2017? Sharma. Suresh Kumar Sharma. Remember that name for the next 3.14 minutes.

In 2015, when he was 20 years old, Sharma recited 70,030 digits of pi. The 17-hour gauntlet put Sharma atop the Pi World Ranking List, the definitive list of pi digit recitations (don't accept imitations).

And there are imitations, or at least those that contest Sharma's title. Rajveer Meena, a man from the south Indian city Vellore, holds the Guinness World Record for reciting 70,000 pi digits seven months before Sharma did. And he did it blindfolded. Japan native Akira Haraguchi claims the unofficial title, as NPR reported, as he reportedly recited 100,000 digits at a 2006 event in Tokyo. And this kid's gonna give it a go in Brattleboro, Vermont, today.

This competition is even possible because, as you may recall from grade school, pi is an irrational number — one that has an infinite number of digits after the decimal point. No one knows how far pi goes, and we might never know.

Fortunately, it doesn't take any mathematical ability to memorize digits of pi. Sharma is a former vegetable vendor from the northern city of Jaipur, India, who reportedly didn't pass the country's engineering entrance exam. And yet: He was able to memorize all those digits of pi by associating each number with an image. Now, he coaches others in memorization (aspiring memorizers, Sharma is yours to challenge).

Happy Pi Day to you, and happiest of Pi Days to Suresh Kumar Sharma (and, I suppose, his haters). May your memorization abilities never flag, or rather, irrationally extend into infinity.

Read This Next
Brands We Love
Build A Career Backbone With This $16 Discrete Mathematics Course
Brands We Love
Learn Math the Way Engineers Do with this 9-Course Training Bundle
Futurism
Math Can Help Us Treat Diseases and Develop Better Vaccines
Futurism
Unlocking the Physics of Our Universe: Unusual Numbers Found in Particle Collisions
Futurism
World's Largest Math Proof Solved. And It Takes Up 200 Terabytes
More on Hard Science
Quacks Like a Duck
Yesterday on futurism
Those Headlines About Scientists Building a Wormhole Are Total Nonsense, People
It From Bit
Nov 22 on the byte
A Scientist Is Crowdfunding an Experiment to Check if We Live in a Simulation
Water Carrying
Nov 20 on the byte
Evidence Grows That Soggy Meteorites Gave Earth Its Oceans
READ MORE STORIES ABOUT / Hard Science
Keep up.
Subscribe to our daily newsletter to keep in touch with the subjects shaping our future.
+Social+Newsletter
TopicsAbout UsContact Us
Copyright ©, Camden Media Inc All Rights Reserved. See our User Agreement, Privacy Policy and Data Use Policy. The material on this site may not be reproduced, distributed, transmitted, cached or otherwise used, except with prior written permission of Futurism. Articles may contain affiliate links which enable us to share in the revenue of any purchases made.
Fonts by Typekit and Monotype.