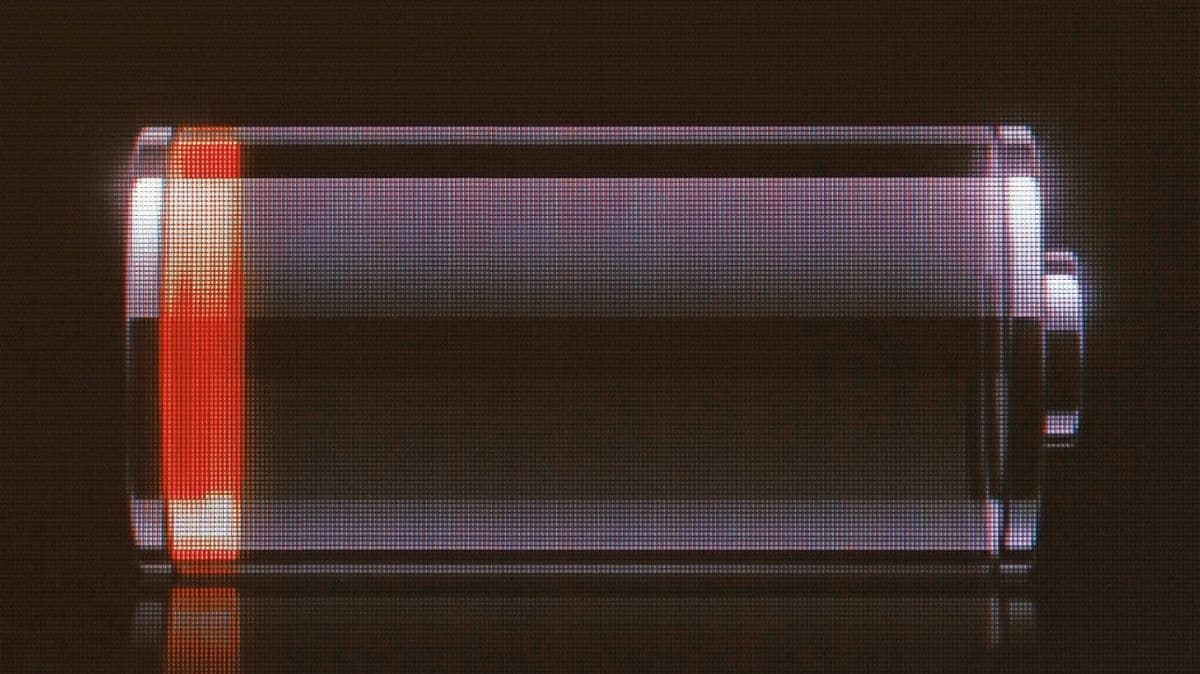 Zero to a Hundred

While the world has yet to see a battery that can power a smartphone for an entire day,  researchers have at least found a way for your devices to recharge faster and quicker than ever before.

A new chip developed by Professor Rachid Yazami of Singapore’s Nanyang Technological University (NUS) promises to charge smartphones in minutes—roughly around the time it takes for you to brew a cup of coffee.

Yazami’s invention, which took five years to develop, is small enough to be embedded in most of today’s smartphone batteries. It also lowers the risk of battery fires and extend its life. How? It uses a unique algorithm that measures how much charge is left in any battery, based on its voltage and temperature. With a similar chip attached to a charger, the chip will then make sure that the battery is charged optimally.

"Current chargers do not take into account the health of a battery when charging it. They send the same amount of charge regardless of the battery's condition. With this chip, the charge can be regulated to avoid damaging the battery,” Yazami explained in a press release. "Although the risk of a battery failing and catching fire is very low, with the billions of lithium-ion batteries being produced yearly, even a one-in-a-million chance would mean over a thousand failures," he added.

The chip is expected to be ready for licensing by interested chipmakers and manufacturers by the end of 2016.

Given its size, the applications of this chip extends way beyond smartphones. The inventor hopes that it can be used on electric cars as well, and is about to talk with Tesla Motors to explore its potential for the leading electric car brand.

Tesla joins other electric companies (such as Sony, Sanyo, and Samsung) who have expressed interest in the chip.

Read This Next
Fat Robot
These Robots Can Store Energy in "Fat Reserves," Like Humans
Futurism
A Robot That Will Replace Your Smartphone is Already in the Works
Futurism
Samsung's Galaxy S8 Will Be the World's First Phone With Bluetooth 5.0
Futurism
LG is Trying to Create a Phone with Screens on the Front and Back
Futurism
Could This Weird, Gelatinous Gadget be the Phone of the Future?
More on Robots & Machines
Robot Arm News
Yesterday on the byte
European Space Agency Shows Off Concept for Martian Sample Picker-Upper
From the Dept. of...
Yesterday on futurism
The Best Desk Lamps of 2023
Robot Ridicule
Jan 28 on the byte
Hilarious Video Shows Boston Dynamics Robot Failing Horribly
READ MORE STORIES ABOUT / Robots & Machines
Keep up.
Subscribe to our daily newsletter to keep in touch with the subjects shaping our future.
+Social+Newsletter
TopicsAbout UsContact Us
Copyright ©, Camden Media Inc All Rights Reserved. See our User Agreement, Privacy Policy and Data Use Policy. The material on this site may not be reproduced, distributed, transmitted, cached or otherwise used, except with prior written permission of Futurism. Articles may contain affiliate links which enable us to share in the revenue of any purchases made.
Fonts by Typekit and Monotype.