Trump Admitted on Tape That He Knew COVID-19 Was Deadly

Trump knew how deadly the virus was all the way back in February — but chose to play down the risk. 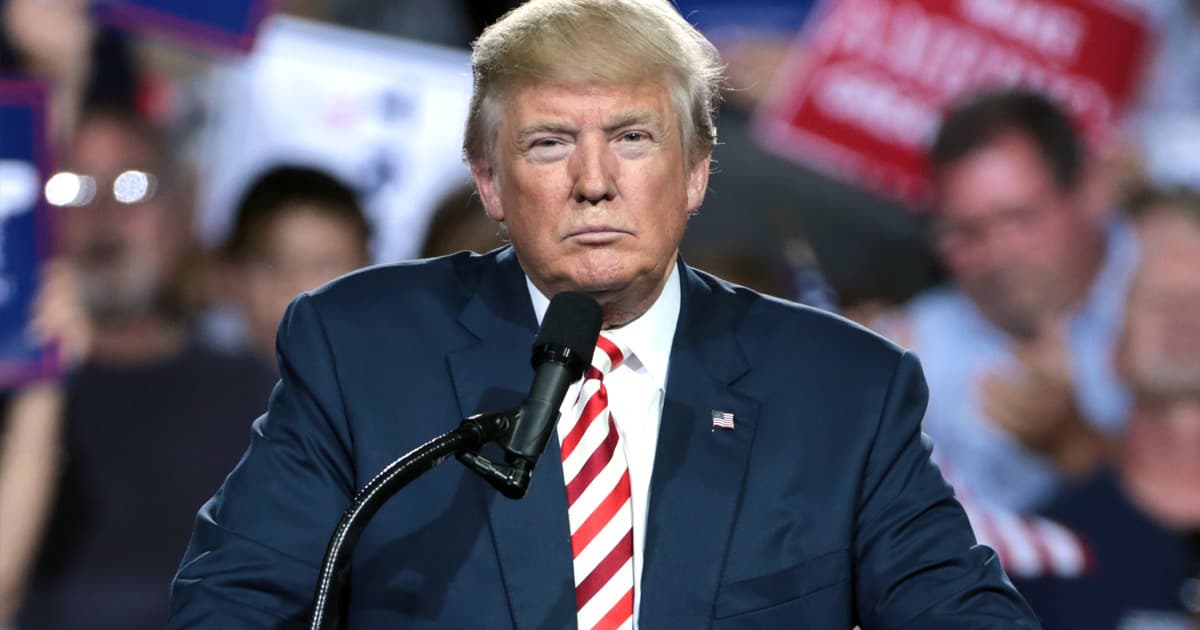 Ever since the coronavirus pandemic began, U.S. President Donald Trump has taken every opportunity to lie to the public about the deadly risks that COVID-19 poses.

Now, journalist Bob Woodward — best known for reporting the Watergate scandal that took down President Richard Nixon in the 1970s — reveals that Trump knew just how dangerous the coronavirus was all the way back in February, CNN reports.

Woodward even has audio recordings of Trump admitting that the virus was going to pose a huge threat.

"This is deadly stuff," Trump told Woodward in the recording, recounting an earlier call with Chinese President Xi Jinping.

"It goes through air, Bob." Trump said. "That's always tougher than the touch. You know, the touch, you don’t have to touch things, right? But the air, you just breathe the air and that's how it's passed."

This is the tape: 🔊pic.twitter.com/ozX8O8fVKm

What this means is that Trump deliberately refused to act on the coronavirus pandemic despite knowing exactly how disastrous a U.S. outbreak would be. Instead, he touted fake miracle cures, claimed without evidence that the virus would vanish on its own, and called it a hoax while nearly 6.4 million Americans caught COVID-19 and nearly 200,000 died as a result.

Complicating matters is Woodward's own decision to wait over seven months to release the tape.

Woodward spoke to Trump on February 7. Back then, there were only 639 confirmed COVID-19-related deaths around the entire world, and none in America.

Instead of revealing that the President was misrepresenting the risk — and perhaps spurring a more decisive public health response to the pandemic — Woodward decided to hold onto the tapes until he could use them to promote his upcoming book.

READ MORE: 'Play it down': Trump admits to concealing the true threat of coronavirus in new Woodward book [CNN]