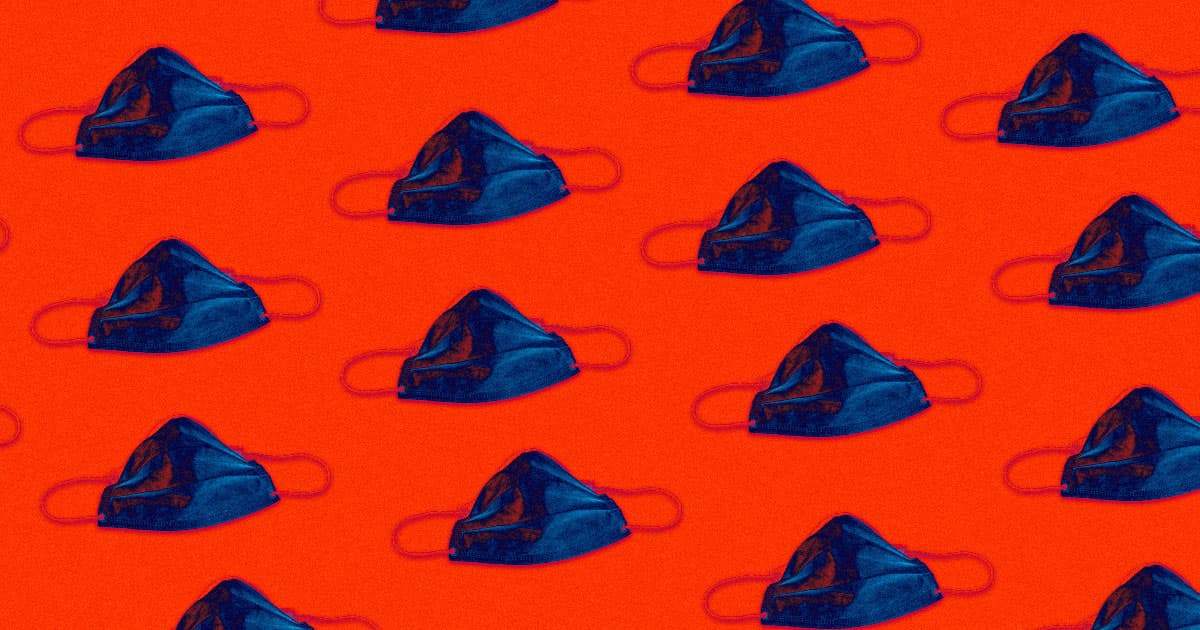 There are those who listened. And then, those who flaunted warnings — some of whom still brush aside concerns about social gatherings as the coronavirus pandemic rips around North America. One of the former has a message for the latter, which amounts to: Don't do it, this is awful.

A 25 year-old man in perfectly good health traveled from Toronto to Miami for Spring Break on March 5. He partied, he had fun. He wasn't feeling great when he flew back on March 11. On March 12, he was incredibly sick. And this was what he had to say about it, to CBC News:

"It was something like I've never experienced before. It was the most incredible pain I've ever experienced... My body felt like I had been flattened."

To briefly editorialize: Yeah, we know. It'd be very, very easy to hate this person. But we're actually not writing about this kid to engage in schadenfreude. Or to point at him, and say: This person got what they deserved. It's pretty obvious that he's suffering from his actions, physically and emotionally. Schadenfreude, anger, and a sense of karmic justice might feel good in the heat of the moment, but that's the thing: this moment? It's a historic, chaotic one.

Futurism's about to sign off for the weekend after a long five days of being mired in some of the most intense news of our lifetimes. Yes: The great sense of injustice many of us feel right now at systemic and individual corruption, willful ignorance of those who knew better, denial and a lack of preparedness, and outright lies from authorities the world over is real. But moralizing won't help solve a global pandemic, and raging doesn't make it easier. This kid, who could've made better choices, is now owning the truth of what they wrought. At the end of the CBC filing, he sends the Canadian national broadcaster's readers and viewers a final message:

He's right. And there's light at the end of the tunnel. China reported zero cases Thursday. Some brave souls — who should never have to buy themselves a drink again, ever — are submitting themselves for vaccine testing. And people are beginning to heed the warnings, as the war between the global health care workforce and COVID-19 rages on. But again, the kid's right. It'll take a (global) village.

We spoke with James Hamblin, an MD in preventative health and a writer for The Atlantic who definitely saw this coming, right before things really hit the fan. In that interview, Hamblin told us something that has stayed with us since: "When you talk about infectious disease, the ideology is just clear that health is not an individual endeavor. We are in this together."

That's it. That's what this kid now knows. It's what we all now know. And it's something worth keeping in mind as we move forward:

We're in this together. Go easy on the kid.

Read more: Recovering COVID-19 patient describes what it was like to have the virus [CBC]